Arts Vanity: What to Wear to Crimson Arts Meetings 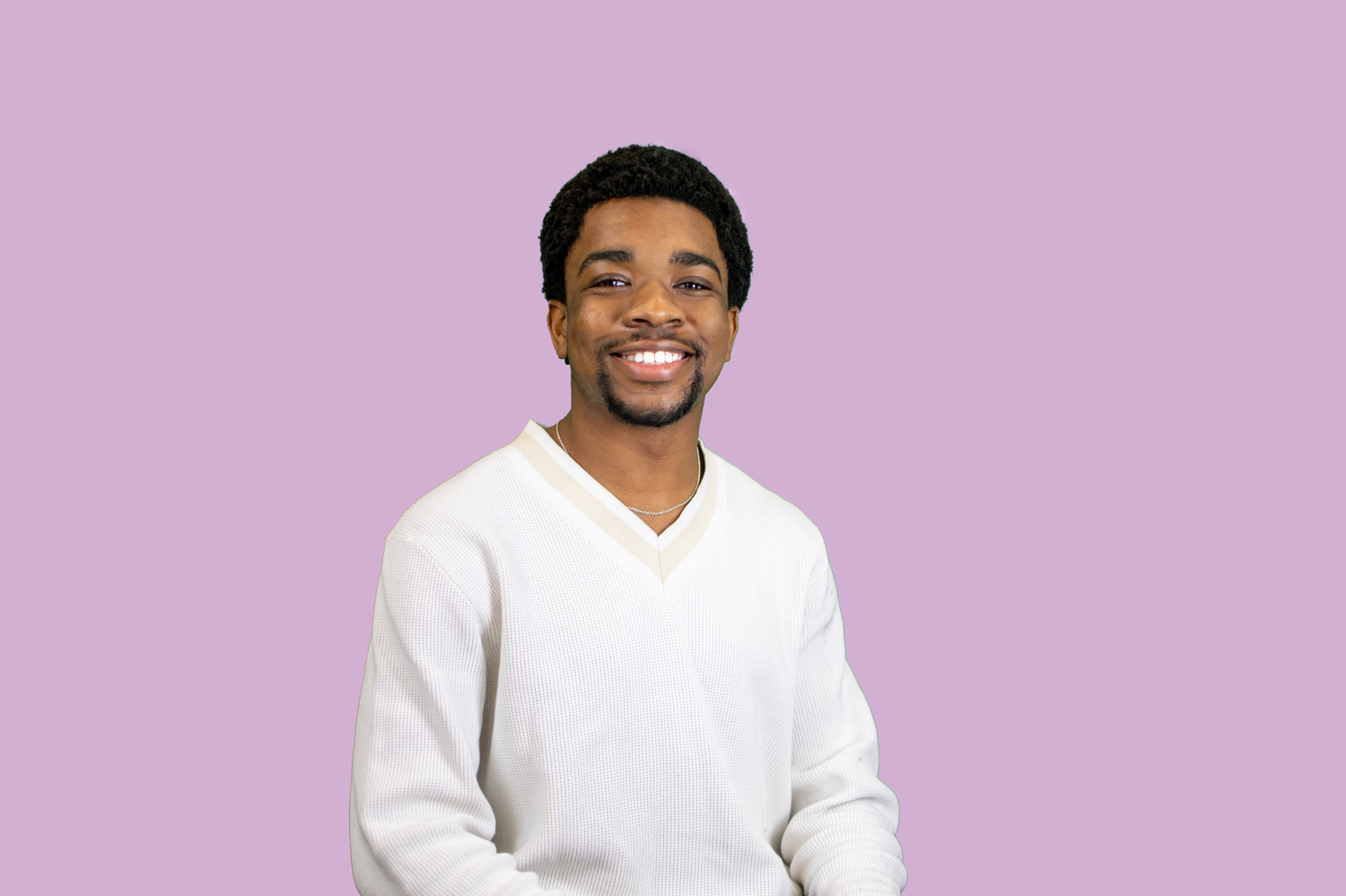 Monday evenings are a special time in the week when The Crimson’s most creative, critical, and cultured writers convene to discuss and distribute Arts pieces for publication. More importantly, though, Arts meetings are a time for writers to display their impeccable taste in fashion and their unique approach to style.

Nothing screams “I’m a creative” more than carrying a slightly-worn canvas tote bag filled with a collection of items so random that if you showed anyone, you’d look borderline unhinged. All you really need in your bag to achieve this look is a loose pair of airpods outside of their case, a paperback novel you’ve only read 23 pages of, grossly-oversized sunglasses that are totally unnecessary for the 7 p.m. meeting time, and, of course, your laptop. It doesn’t particularly matter where your tote is from, although you’ll get extra cool points if it's a highly coveted New Yorker bag or one from an underground bookstore. The Crimson actually made some tote bags recently that would be perfect for Arts meetings and rather self-referential, if you’re so inclined.

Heeled Shoe (or better yet, Platforms)

Let’s face it. Arts writers are by and large vertically challenged. That is, you’ll be hard pressed to find a writer taller than six feet at a Monday Arts meeting (excluding Crimed Mikel J. Davies ’22-’23). Personally, I’m obsessed with being a short king, but I understand that not everyone agrees with this sentiment. A heeled shoe can — both figuratively and literally — elevate your outfit, subtly giving you that height you’re looking for to tower over your fellow writers. It’s not lost on me that heels can often be uncomfortable if they’re not made in a chunky style, so a comparable alternative would be platform shoes. Besides, what’s the point of dropping a bag on Naked Wolfe platforms if you can’t solicit envy at Arts meetings?

One of the best feelings in the world is being complimented for a piece and getting to respond “Oh, I thrifted it” when you're asked where you got it from. Never mind running the risk of creating false exclusivity — some things are fun to gatekeep. My favorite thrift is a pair of Black Justin cowboy boots with flame-embossed detailing, and I love to wear them to Arts meetings when I feel like giving Western chic. Your favorite thrift might be a funky, chunky knit sweater or a crochet bucket hat made by someone’s grandma. Whatever it may be, the story behind it will make or break your outfit.

Arts writers are arguably the most qualified individuals to wear a band t-shirt. Not only are they familiar with the band plastered on their torso, they probably listen to them avidly. Forget asking an Arts writer to name five songs released by the band; they could easily tell you the best album in the band’s discography along with a detailed explanation why. If this description applies to you, you’d better break out your favorite band t-shirt and use it as an excuse to show off your niche knowledge at the next Arts meeting.

Fingerless gloves ostensibly mock the notion of utility. What could be the use of gloves that don’t cover your fingers? Our writers that also happen to be musicians can easily answer this question. There’s no reason to sacrifice dexterity for warmth, and a musician might even argue that dexterity is most important. I’ve been fond of fingerless gloves ever since I saw Arthur’s (the anthropomorphic aardvark’s) piano instructor sporting them during my childhood. What’s more, they’d be particularly flattering for your digits when you're battling another writer for a mutually-desired piece via Rock, Paper, Scissors.

— Outgoing Culture executive and Incoming Social Editor-at-Large Chibuike K. Uwakwe covered New York Fashion Week in person one time and thinks he has the authority to create style guides for The Crimson Arts now. If you ever catch him lacking in the streets, take a photo of his raggedy outfit and email it to chibuike.uwakwe@thecrimson.com. Follow him on Twitter @chibbyu.