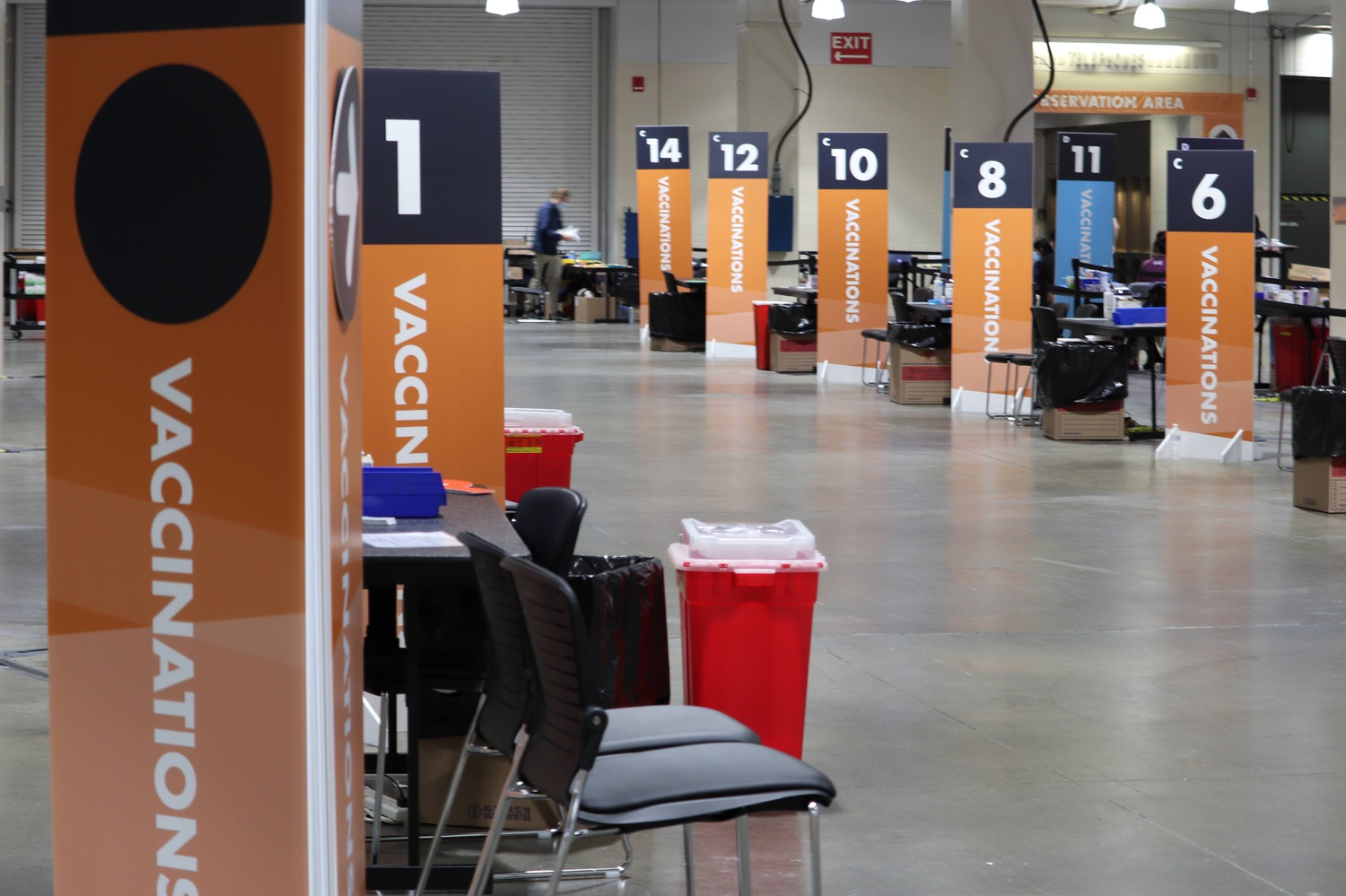 Some Harvard students said they are holding out to get the booster shot until the conclusion of the fall semester, though public health experts recommend people get the shot as soon as possible. By Truong L. Nguyen
By Justin Lee and Vivi E. Lu, Crimson Staff Writers

Nearly one month after becoming eligible to receive a booster shot within the Commonwealth of Massachusetts, some Harvard students said they are holding out to get the shot until the conclusion of the fall semester, though public health experts recommend people get the shot as soon as possible.

The U.S. Centers for Disease Control and Prevention recommends eligible individuals receive a booster shot, especially with the emergence of the Omicron variant.

Still, seven students said in interviews this week they still have not gotten the shot, citing inconvenience and concerns about experiencing side effects during finals period. Many said they will make an appointment to receive the booster shot over winter recess, which stretches from Dec. 19 to Jan. 23.

Abigail M. Fennelly ’24 said she chose to not get the booster shot during the fall semester to avoid symptoms she had experienced after getting her second dose of the Covid-19 vaccine.

“I got really sick after my second shot,” Fennelly said. “I just don’t have time to be out of commission for a day right now, but as soon as we’re on break and I can afford to be in bed for 24 hours, I’m going to do it.”

Ye Rim “Grace” Chang ’21-’22 also said she is waiting for the semester to finish before receiving her booster shot.

“I’ve been really busy and I don’t want to be in bed, because I need to study for finals and work on my final projects,” Chang said. “I’m waiting until I finish all my finals to get the booster shot.”

Megan C. Coram ’23 said she got her booster shot last week and strategically scheduled the appointment at the start of finals period because her exams fell toward the end of the period. Though it was too early to tell, Coram said she thought it would be “fine” if she was “out of it” for a few days.

Coram added that if she did have finals at the beginning of the period, she would have postponed the booster shot until afterwards.

Can Yeşildere ’23, who is from Turkey, said he is waiting to get the booster when he returns home. He said he believes he will have an easier time scheduling an appointment back home than in the Boston area.

“Back home, I can just go to the hospital and they’ll give me a jab,” Yeşildere said. “I’ll have all my information about all of my vaccines registered in the Turkish system, and so it’s just easier to get that back [home] and then update Harvard accordingly.”

The University is currently not offering booster shots as it focuses on providing Covid vaccines to affiliates who still need their first or second doses, per a Dec. 6 email from HUHS. Harvard has not yet indicated whether it will require affiliates to receive a booster shot.