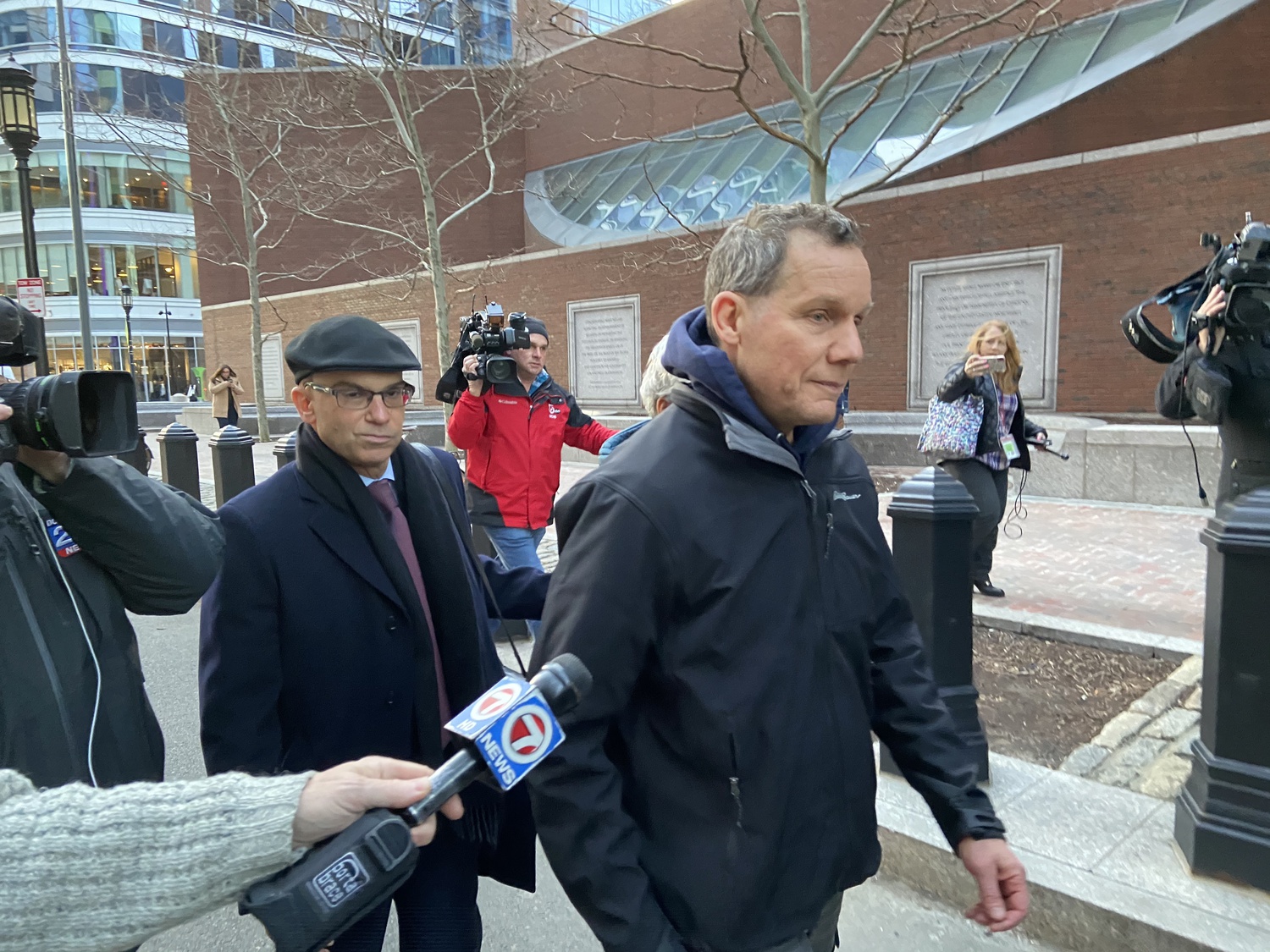 As former Harvard Chemistry chair Charles M. Lieber goes on trial on federal charges beginning Tuesday, law and trade experts speculated that his case’s outcome could decide the fate of the Department of Justice’s China Initiative.

Lieber, charged in January 2020 with making false statements to U.S. government officials regarding his involvement in China’s Thousand Talents Plan — and four subsequent tax-related felonies — is the latest person to be brought to trial as part of the DOJ’s China Initiative. The program, launched in 2018 under the Trump administration, aims to curb “trade secret theft, hacking and economic espionage.”

Derek Adams, a partner at the Potomac Law Group and a former DOJ trial attorney, said Lieber’s case is likely “the most high-profile” to come out of the China Initiative’s investigations thus far.

“It may have a real impact on the future of these cases being brought under the China Initiative,” Adams said. “If Lieber ends up being found not guilty on this one, then I think it’s just going to increase the pressure of some folks in Congress to shut down the initiative entirely.”

A recent analysis of the China Initiative by the MIT Technology Review found that only a quarter of defendants charged under the initiative have been convicted, while the initiative’s focus has shifted away from hacking and espionage cases to instances of “research integrity,” commonly involving researchers failing to disclose ties with Chinese universities.

The study also found that more than 90 percent of China Initiative defendants are of Chinese heritage.

Mark A. Cohen, an intellectual property law expert at the University of California, Berkeley, said that perception of racial targeting may hinder important collaboration with researchers from China.

“As it was phrased and described, particularly at launch, [the initiative] really seemed to be targeting individuals who were of Chinese descent, and possibly those who worked with China,” he said. “The U.S. has benefited so much from Chinese talent in the U.S. and I think we need to keep up those open doors to researchers in collaboration, particularly now.”

In this case, he also said it is “unusual” for the FBI to pursue a investigation into Lieber, given he is not a Chinese national.

In a September open letter to U.S. Attorney General Merrick B. Garland ’74, a group of 177 Stanford faculty members called for an end to the China Initiative, citing a “chilling effect” on incoming scholars and researchers, particularly from China.

Nearly 100 Yale professors have also signed onto a letter circulating in New Haven that entirely adopts the language of the Stanford letter.

In a LinkedIn post, Andrew E. Lelling, the U.S. Attorney for Massachusetts until February and one of the original members of the China Initiative’s working group, linked to the MIT Technology Review’s study and wrote that the initiative needs reform.

“When we created DOJ’s China Initiative in 2018, we were responding to long-term concerns about economic espionage involving an emerging geopolitical rival,” wrote Lelling, who was U.S. attorney when Lieber was charged. “This was sound policy, but the Initiative has drifted and, in some significant ways, lost its focus. DOJ should revamp, and shut down, parts of the program, to avoid needlessly chilling scientific and business collaborations with Chinese partners.”

The Department of Justice did not respond to a request for comment.

Claude E. Barfield, a former consultant to the Office of the U.S. Trade Representative, said that regardless of its recent track record, the China Initiative is still necessary.

“Otherwise, you’re throwing yourself open to — as you already have — wide-scale theft of a country being able to catch up not through their own means but through stealing what you have,” Barfield said.

— Staff writer Andy Z. Wang can be reached at andy.wang@thecrimson.com