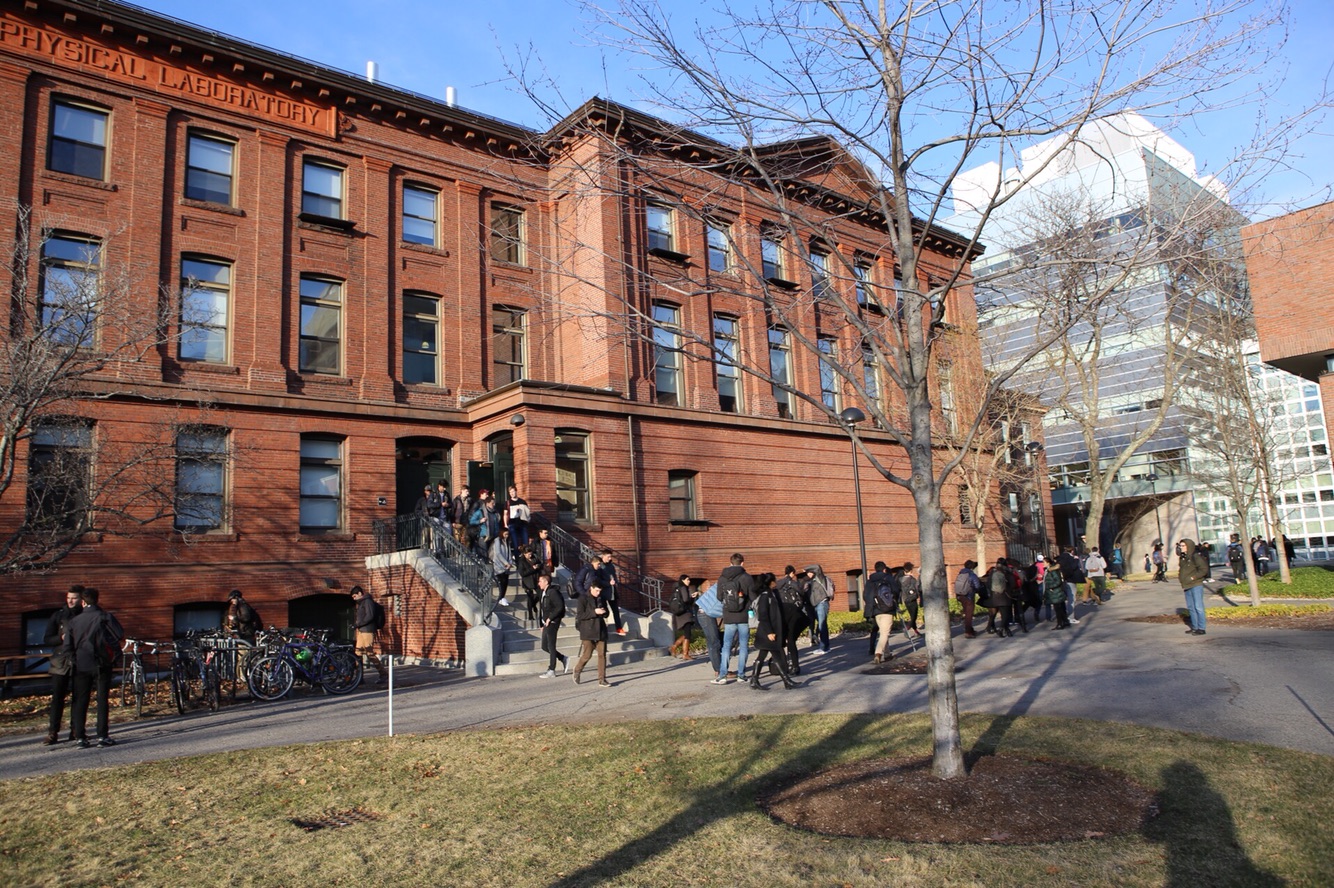 Harvard physicists documented the existence of a new state of matter, paving the way for potential applications in quantum technology.

The state of matter, known as quantum spin liquid, has special properties that produce long-range quantum entanglement — a phenomenon in which particles’ states are connected despite spatial separation — according to the team’s paper published in Science last week.

Scientists first predicted the existence of quantum spin liquids about 50 years ago, but had not been able to detect it in experiments, according to Giulia Semeghini, a postdoctoral fellow in the Max Planck-Harvard Research Center for Quantum Optics and lead author of the study.

Semeghini said that the group decided to take a new experimental approach by trying to create a quantum spin liquid themselves instead of searching for it in existing systems.

“A few theorists at Harvard came up with an idea on how to actually create this phase, instead of in the usual setting where it was looked for, which were basically solid systems — condensed-matter systems — how we could recreate it using our atoms,” Semeghini said.

The group used a “programmable quantum simulator” — a quantum computer that uses lasers to reproduce a physical setting and manipulate atoms’ geometry and interactions — to successfully recreate the predicted state of matter, per the paper.

Scientists can use the special properties of quantum spin liquids to develop coveted quantum technologies like quantum computers.

Semeghini said that standard quantum computers have individual quantum bits, or “qubits” — particles that can encode information — that are very “fragile against external perturbations.”

Scientists could theoretically use topological qubits to build a topological quantum computer that is “masked to errors,” said Physics professor Mikhail Lukin, senior author of the study and co-director of the Harvard Quantum Initiative.

Lukin said the group has only created a “baby version” of the topological qubit that is far from being useful for actual application, but that the finding is exciting nonetheless.

“It’s very much fundamental physics, still, what we’re doing,” Lukin said. “But the fact that we can create such states, and we can really play with them, we can poke at them, we can actually kind of talk to them and see how they respond — this is what’s exciting.”

The discovery comes as Harvard’s new Quantum Science and Engineering Ph.D. program is accepting applications for its first cohort, which will be admitted in fall 2022.

Lukin said that the study demonstrates the value of the interdisciplinary program.

“This kind of recent advance, it really combines advances in experimental physics, in theoretical physics, computer science, but also in things like engineering,” Lukin said. “We would like to basically educate a new generation of students who would be fluent in all of these things, which is unprecedented.”