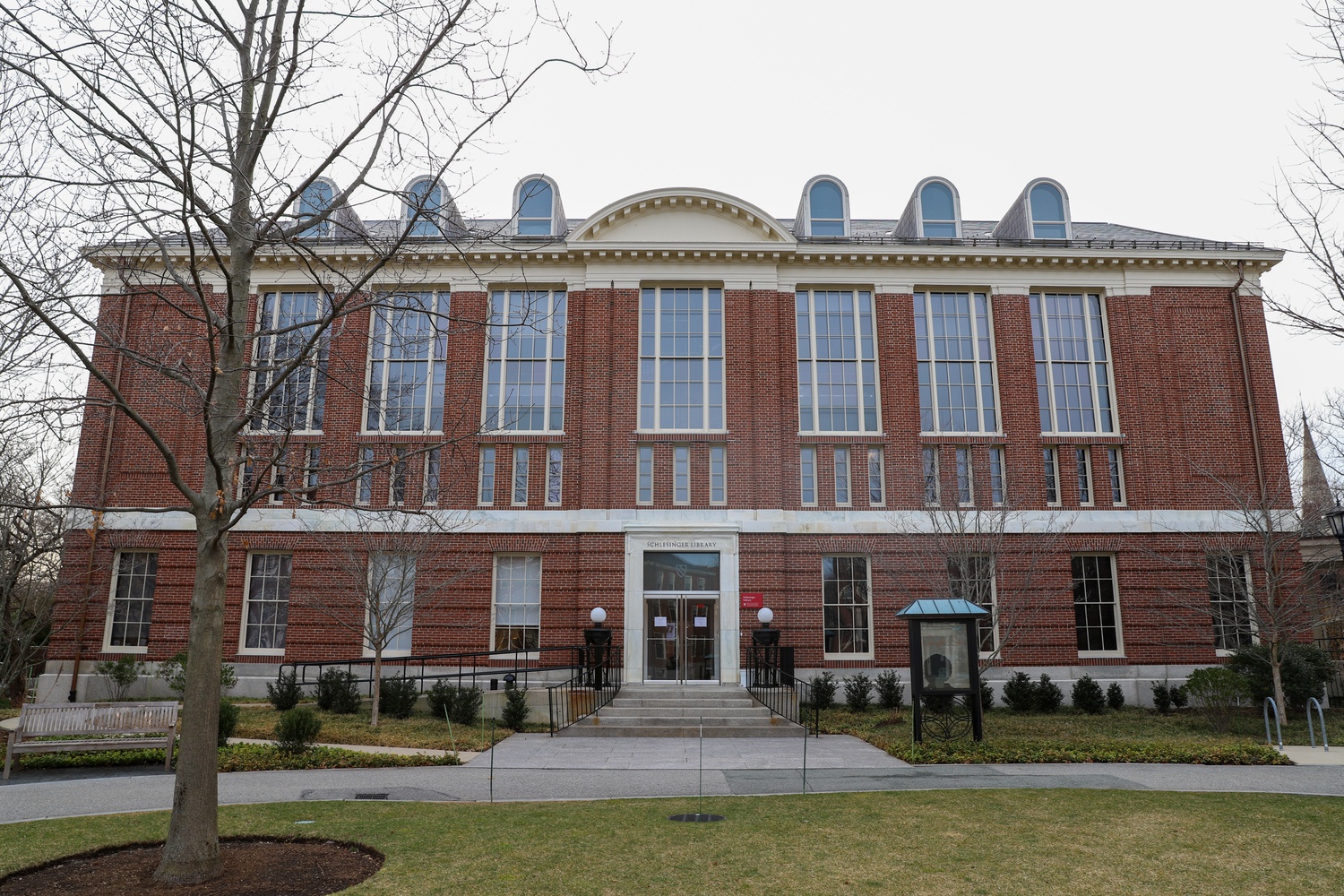 Joan R. Najita '85, a fellow at the Harvard Radcliffe Institute, challenged the widely-held understanding of how planets form at a virtual research presentation on Wednesday. By Ryan N. Gajarawala
By J. Sellers Hill and Krishi Kishore, Contributing Writers

Joan R. Najita ’85, a fellow at the Harvard Radcliffe Institute, challenged the widely-held understanding of how planets form at a virtual research presentation on Wednesday.

Najita — a researcher at the National Science Foundation’s National Optical-Infrared Research Laboratory in Tucson, Ariz. — introduced her research by contrasting it with the classic view of planet formation within the solar system. In the classical model, particles of orbiting dust collide and collect into larger bodies, such as pebbles, planetesimals, and protoplanets, until eventually reaching the size of a planet.

“So this picture of planet formation — which is called core accretion because we start with the core and then we accrete a gaseous envelope — is very popular and very enduring because it explains a lot of things about the solar system,” she said.

But Najita said this theory runs contrary to real-world observations. When comparing the characteristics of distant solar systems with the Earth’s, Najita and other astronomers found planets of unusual size and proximity, including some “much closer to their central stars than planets in our solar system” and “much more massive than Jupiter.”

This dissimilarity between planets in the observed systems and Earth has brought the accuracy of current planet formation models into question, Najita said.

“I wonder whether we really understand what we discovered here because this high fraction of stars with these kinds of planets seems to be in tension with our classic picture of how planets like Earth formed,” she said.

The core accretion theory would expect collisions between debris to eject hot dust and produce a “hot dust signature” in around 20 percent of observed systems, but far fewer than 20 percent exhibit this characteristic, Najita said.

Astronomers can study solar systems by analyzing patterns in the orbiting dust and debris. The gaps and rings formed by the debris can convey useful information, such as the location and size of planets.

Najita studies these patterns through images collected by the Atacama Large Millimeter Array in Chile. During Wednesday’s presentation, she shared a series of these images, which she said supported the theory that new planets can develop farther away from the stars they orbit than the planets in Earth’s solar system.

“In the decades leading up to this observation, if you’d asked astronomers, ‘What would a planet-forming disk look like?”, these are the kinds of pictures we would have drawn. A planet forms, and it clears out a dark gap in the vicinity of its orbit,” she said. “Amazingly, that’s exactly what we observed.”

Najita’s collaborative research employs computer simulations to study how different initial conditions in these disks of dust affect the types of solar systems they form, including Earth’s.

“We can take an image of a disk like this, evolve it in a computer, and look to see whether it ends up like the solar system,” she said.

Najita admitted that larger, glowing disks are a more visually appealing subject of study but said she saw potential in the smaller, dimmer disks.

“Although these little disks don’t appear to be particularly spectacular, they’re likely to hold important clues to our origins and are certainly worth a closer look,” she said.