The Astroworld Tragedy: Travis Scott Fails to Learn From Past Mistakes 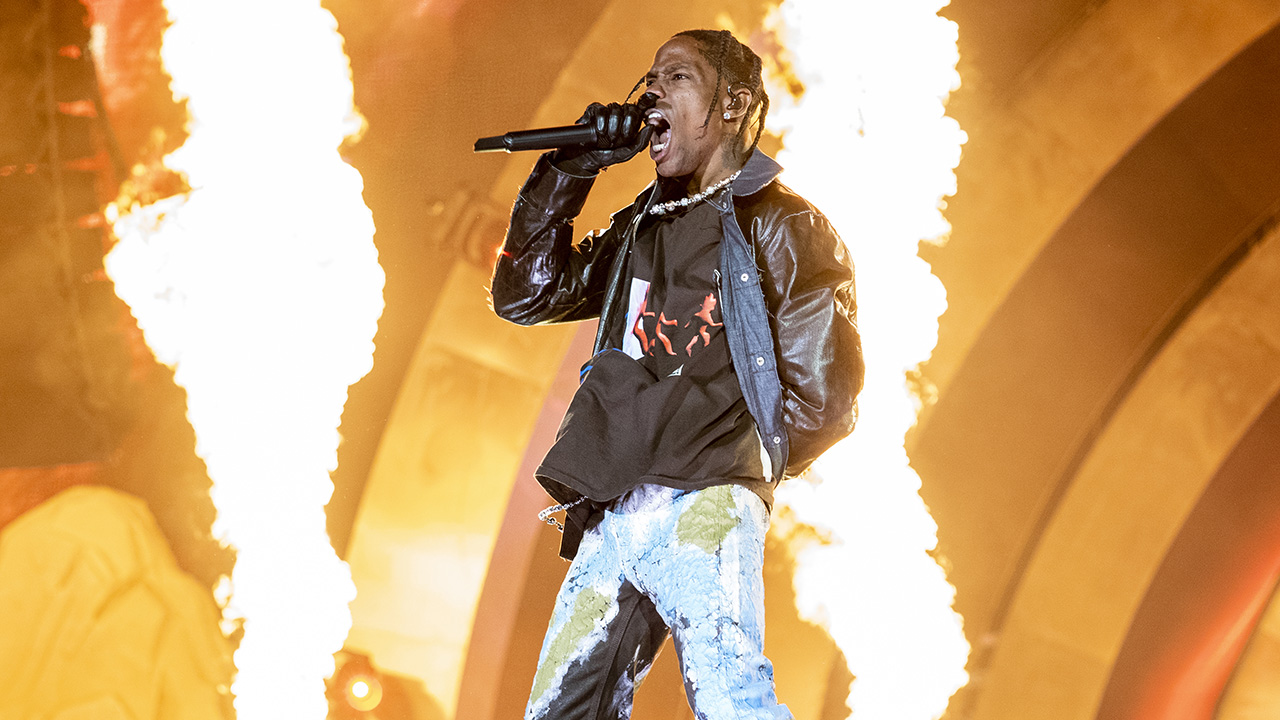 This year’s Astroworld Festival was a horrific disaster, claiming the lives of 10 people and injuring hundreds more. Much controversy now surrounds the concert’s execution — critics have accused organizers of bungled planning and set-up, failing to heed warnings from officials, and creating a general air of chaos that led to a preventable tragedy. Many articles have since criticized the lack of safety precautions surrounding crowd control at concerts. This piece, however, will focus specifically on Travis Scott’s past concert conduct. While it’s extremely unfortunate that this concert unfolded the way it did, the tragic incident at this year’s Astroworld was the deadly culmination of a history of dangerous behavior by Scott at his concerts.

Travis Scott is known for bringing a distinctive, undeniable energy to a crowd. Observers (i.e. teenagers on Urban Dictionary) have coined it the La Flame effect, a well-researched phenomenon that has been documented in at least two YouTube compilation videos. Essentially, crowds tend to become particularly frenzied and manic whenever Scott appears onstage, even when he’s not the headlining act. Given his electrifying aura, it may seem like Scott isn’t really at fault for his concerts being injury-prone. But that line of reasoning doesn’t hold true. The problem here is that Scott actively incites this environment at concerts.

At Travis Scott concerts, extreme moshing, stage-diving, and crowd-surfing are the norm. Scott once ordered a fan to jump from a second-story balcony to surf the crowd. He was later sued by another fan for causing his paralysis after jumping from that same balcony.

If that is the Scott-mandated protocol, then the Scott-mandated ideology would be “raging.” Raging, of course, refers to intense substance-fueled partying. In a 2015 interview with GQ, Scott detailed the tenets of this ideology: making concerts feel like wrestling matches, consuming drugs and alcohol “to get you lit,” camping out and partying until the sun comes up, stopping only when you’re “f-cking throwing up.” As a consequence, Travis Scott concerts are unbelievably energetic and lively. They are also, however, extremely physical and sometimes dangerous. But that’s exactly how Scott wants them. Perhaps most damning is a two-liner from his 2018 track “Stargazing,” where Scott brags, “And it ain't a mosh pit if ain't no injuries / I got 'em stage diving' out the nosebleeds.”

Even more importantly, Scott has had several incidents specifically related to crowd surges in the past.

In 2015, at Lollapalooza, Scott instructed fans to jump over the barricades and storm the stage, causing a stampede. He was arrested and charged for disorderly conduct.

Then, in 2017, Scott again instructed fans to rush the stage, causing a crowd wave that injured several people. He was arrested this time too, getting hit with charges of inciting a riot, disorderly conduct, and endangering the welfare of a minor.

Now, in 2021, a similar stampede was formed, except this time it turned deadly. And while the impetus for the crowd surge has not yet been identified, Scott has demonstrated with considerable historical precedent that this is an essential part of the environment he promotes.

Scott, to his credit, has improved since these previous incidents. At this most recent Astroworld, he reportedly paused the concert three or four times for safety reasons, breaks which all lasted at least several seconds. But it clearly wasn’t enough. Let’s compare that reaction to some of Scott’s contemporaries.

At Rolling Loud in 2019, ASAP Rocky faced a similarly moshing audience. But when the crowd started surging and fans started falling down, Rocky stopped the show and commanded the audience to help people get back onto their feet.

Logic, at a Houston concert in 2017, saw fans having a seizure, so he parted the crowd like the Red Sea in order to create a path for paramedics. Afterwards, he reminded the audience about the importance of their safety.

Even Lil Pump, of all rappers, at just eighteen years of age, displayed more maturity in a crisis situation than thirty-year-old Scott. At Wireless Festival in 2018, Pump stopped the concert and called out impassionedly for paramedics upon noticing a fan having a seizure. After checking in on the fan and ensuring their condition was stable, Pump pleaded with his audience to drink water for their safety.

Travis Scott, on the other hand, clearly still has work to do. In cultivating this rowdy, uncontrollable, and frankly feral environment, Scott deserves at least some of the responsibility for failing to maintain a degree of audience safety. It’s rare that another rapper or artist has managed to consistently engender violent stampeding; they’re usually the ones that stop such surges from materializing.

The Astroworld Festival this year had several things wrong with it aside from its headlining act. But it is unquestionable that Travis Scott needs to become more aware of his audiences and make a real effort towards promoting a safer and less violent setting at concerts.