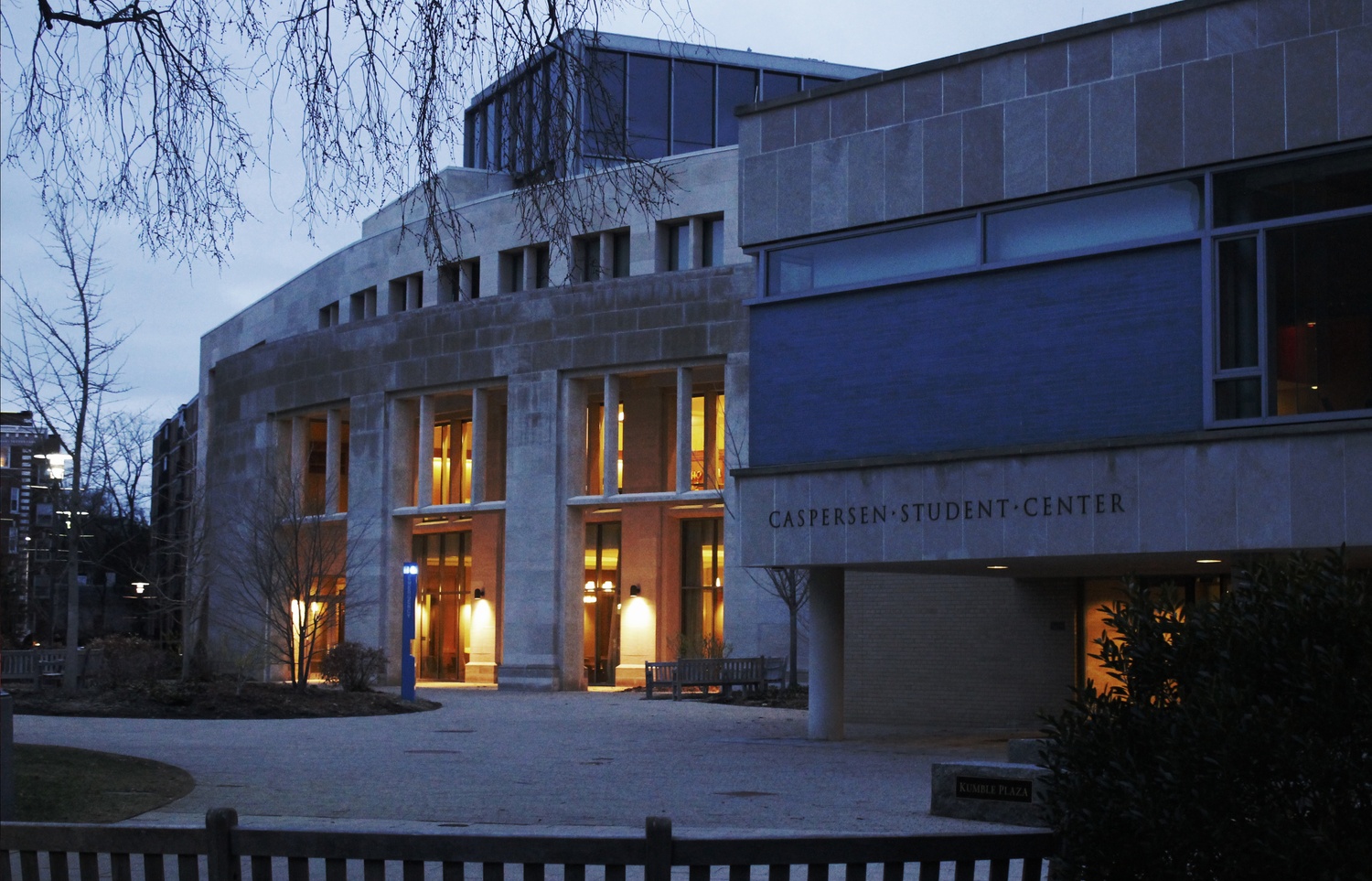 Experts in the fields of psychedelics, health care, and bioethics gathered virtually to discuss the ethical implications of psychedelic-assisted therapy in a webinar held by Harvard Law School’s Petrie-Flom Center on Thursday.

The event, which examined the ethical and legal considerations at play when administering psychedelic substances, approached the topic from both experimental and clinical perspectives. Panelists discussed the issues of informed consent, experimental standardization, and the possibilities of abuse.

The event was part of the center’s first-of-its-kind Project on Psychedelics Law and Regulation — a three-year program launched this July which aims to “advance evidence-based psychedelics law and policy.”

Early in the discussion, Holly Fernandez Lynch, a medical ethics professor at the University of Pennsylvania, said it was important to ensure psychedelic research participants could give “adequate informed consent.”

“With regard to the desperation of some patients in these populations, that can raise challenges about making sure they understand what they’re getting themselves into, and that they have realistic expectations,” Fernandez Lynch said. “They may not have any good treatment options outside of the research setting.”

Regarding underground psychedelic therapy, William R. Smith, another UPenn researcher, said there remains “a lot of variability” that must be overcome between groups.

“One of the difficulties moving forward is that there are different standards in different communities’ practice,” Smith said. “What can be expected kind of depends on where you are and who you’re talking to.”

“Education is more important than policies or laws,” Gagnon said. “Who has that qualified information? How do we disseminate it? Who funds it?”

Gagnon added that the use of words like psychedelics or drugs is “limiting” and “damaging” to the research.

“Having a precise common language as we roll this out from the research sector is really important,” she said.

One significant ethical dilemma discussed during the event was the possibility of boundary violations while a patient is in an altered state.

Alissa Bazinet, a clinical psychologist on the Oregon Psilocybin Advisory Board, said “power differentials” could be exacerbated by psychedelics, as well as transference — the process by which emotions are redirected during therapy toward the therapist.

“Boundaries can be blurred between a therapist and client in a non-ordinary state of consciousness, which can lead to, sometimes, feeling as if the client and therapist are friends or have love between one another,” Bazinet said.

She added that traditional therapeutic boundaries could be further complicated by psychedelic-assisted therapy’s “element of touch,” such as holding a client’s hand, which Bazinet said could be an “integral part of their healing.”

In an email, Carmel D. Shachar, the Petrie-Flom Center’s executive director, wrote the webinar was “the kind of conversation we hope to foster moving forward.”

“There is so much ferment and change going on in the field of psychedelics,” Shachar wrote. “Having the space to think through the ethical and regulatory challenges and opportunities raised by the increased interest and use of psychedelics is vital.”

Bazinet concluded the webinar with the example of Oregon — where possession of all controlled substances has been decriminalized — as a model for the future.

“It’s been a really exciting challenge to think about how we can maybe try to do everything,” Bazinet said. “It feels like a grand experiment, but I’m hopeful that we can figure it out.”