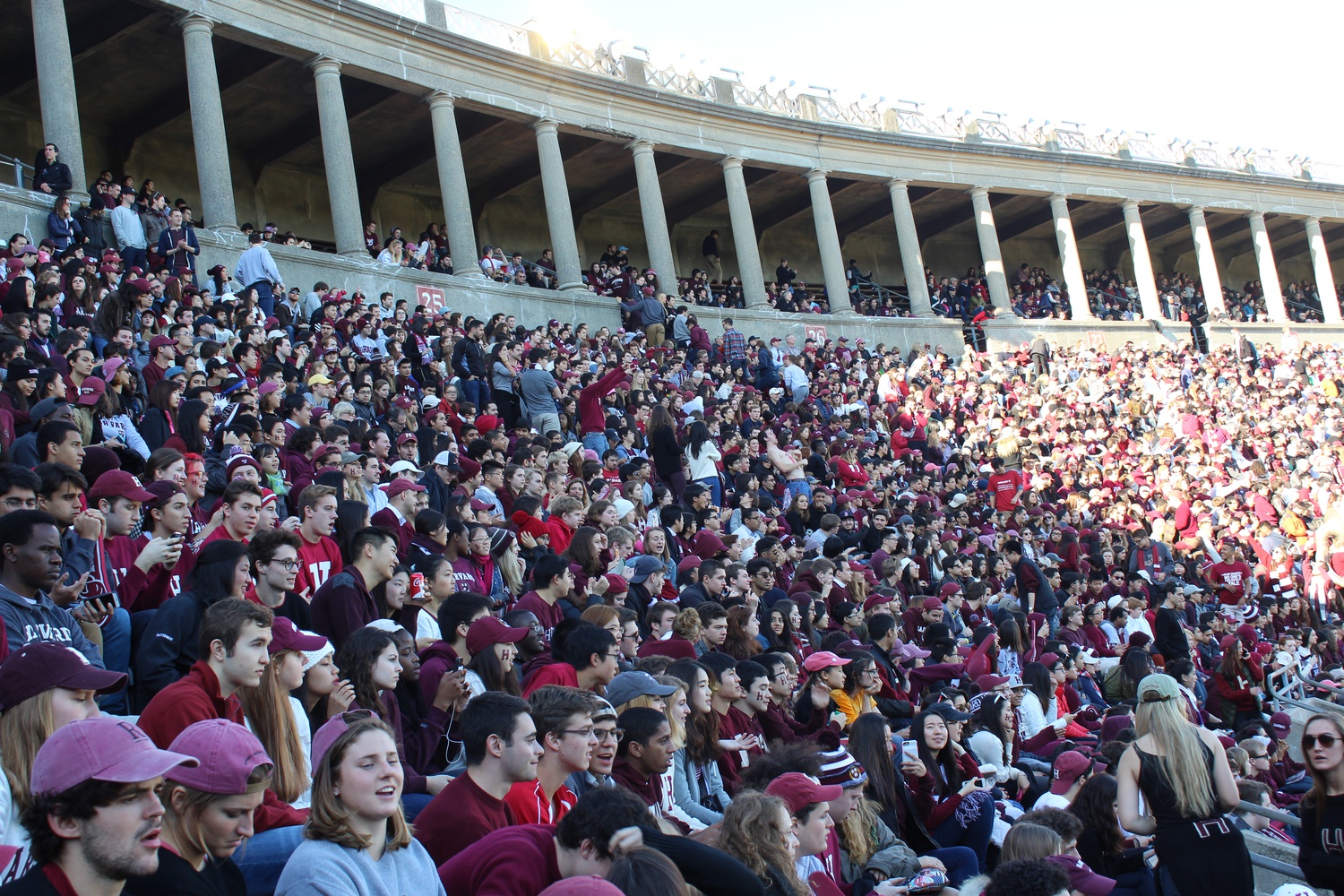 One week away from the Harvard-Yale Game, College students said they are juggling a whirlwind of logistics — transportation, housing, and tickets — to adapt to coronavirus-related restrictions surrounding the Game.

In October, the College informed Harvard students that Yale will not provide housing accommodations as it did in previous years due to ongoing Covid concerns. Instead, the College urged undergrads to arrive and leave on Nov. 20, the day of The Game.

Despite the College’s suggestion, some students said they are still planning to stay in New Haven overnight, opting to spend the night in a friend’s dorm, an Airbnb, or a hotel.

Hannah M. Miller ’22 said she is “lucky” her plans were not affected by the restrictions.

“I'm very lucky that they were not affected and that I was able to secure a bus ride there and back, and my friends and I are staying together — not on Yale's campus, given that not all of us have friends at Yale,” Miller said.

Palis “Fresh” Pisuttisarun ’24 said he is planning to stay with a friend in New Haven, but added that he wishes Yale was offering traditional “sister housing,” which allowed Harvard students to stay in an assigned Yale residential college the night before the Game.

“I would have loved to go through their more systematic process, so I can actually meet new people — like new friends and stuff,” he said. “[My plan] was not majorly affected, but I imagine there's some people who don't have those connections or friends, so it might be affecting them.”

Other students said they will forgo taking Harvard transportation to the Game due to the limited shuttle schedule.

William C. Leonard ’24 said he and his friends have decided to drive to Yale, since Harvard is only offering a Saturday shuttle to-and-from New Haven and one of his roommates owns a car.

Despite the changes in protocol, students said they are still excited to attend the Game.

“I think that this will be just as fun as previous Harvard-Yales, and I'm glad that the schools are still having the game and tailgate,” Miller said.

Adrian E. Guzman ’25 said he has never been to Yale before and is looking forward to experiencing the “sports atmosphere.”

“I'm excited for the atmosphere. We haven’t really had that sports atmosphere here at Harvard, so I'm really excited just to be part of a group, just to be normal people supporting some football team,” Guzman said.

For Sidharth K. Menon ’22, the atmosphere at the game and tailgate are also a major draw.

“I think there's some moments in the tailgate before the game where you just are milling around and seeing a bunch of people who are super close to you and you haven't seen in a long time,” Menon said. “It’s a really special atmosphere that I'm really looking forward to about my senior year.”

Leonard added that he is optimistic about Harvard’s chances at clenching a victory.

“Our football team I think is pretty good this year, so maybe we’ll win!”

—Staff writer Noah J. Caza can be reached at noah.caza@thecrimson.com.