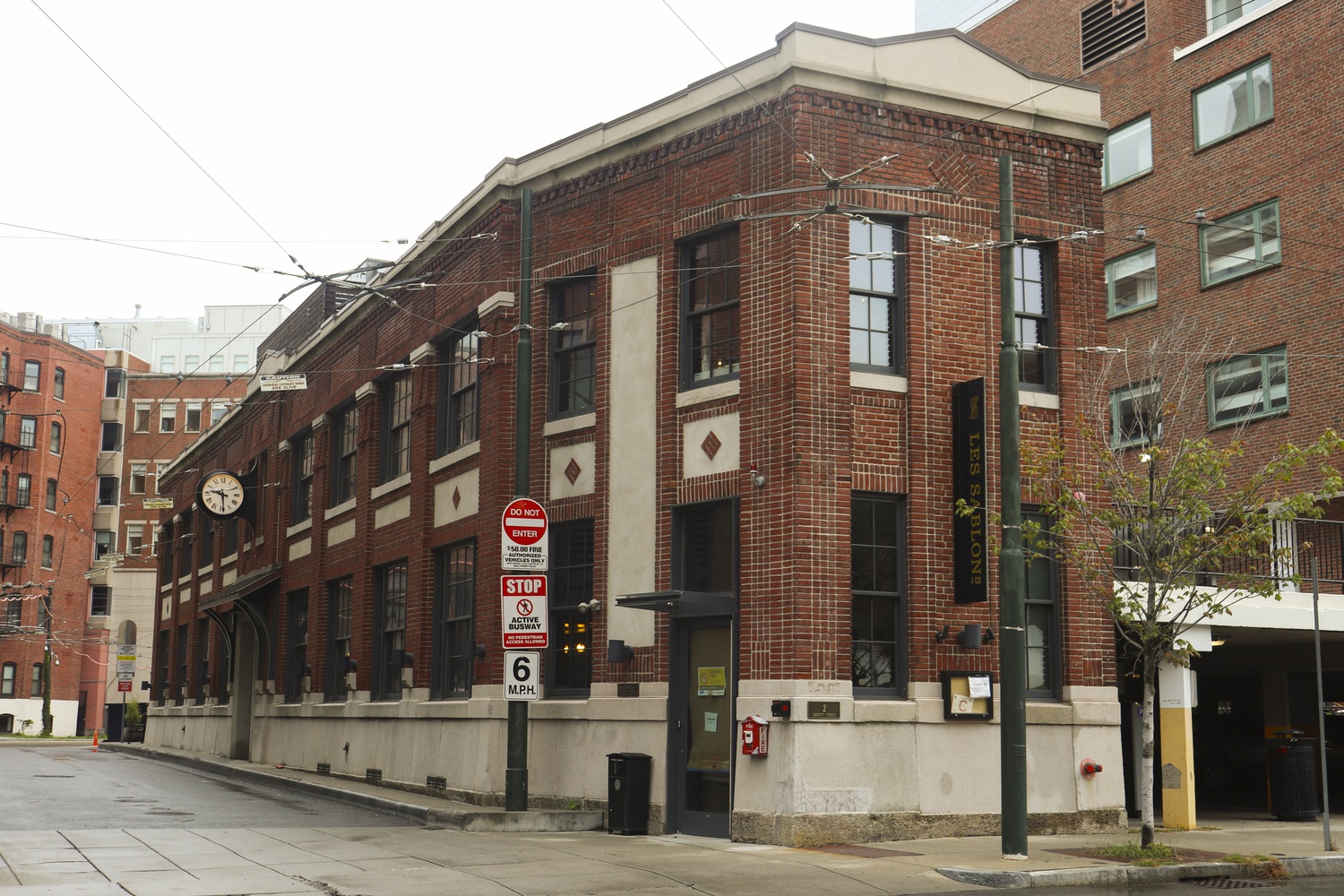 Wusong Road is aiming for a “late fall” opening on 112 Mt. Auburn St., the historic building where French restaurant Les Sablons used to be, Doo said in an interview. The new restaurant is located near Flour Bakery and the Harvard Square Hotel.

Doo said the restaurant has been in the works for a long time. He added that though he and his business partners formulated the business idea before the pandemic, the spike in anti-Asian sentiments during Covid-19 motivated them to delay the opening.

Doo said the team envisions Wusong’s first floor operating as a “rice plate” restaurant — with specialities including Chinese-style roast meats such as pork, duck, and chicken at an affordable price.

“We’re actually importing an imperial-style Peking duck oven,” he said. “We’re going to try to keep everything in that $10 price point so everyone can eat there.”

Doo also said he hopes the second floor — targeted to customers 21 and older — will be a place for local residents to relax after work.

Denise A. Jillson, the president of the Harvard Square Business Association, said businesses and patrons of the Square “look forward to welcoming” Wusong Road.

“To have that building light up again is really important for that particular area in Harvard Square that tends to be fairly quiet,” Jillson said.

Doo — who noted that the cuisine offered at Wusong will not be “necessarily traditional Chinese food,” but rather a nod to the Chinese American cuisine of his upbringing in Malden, Mass. — said he hopes to serve the type of food he enjoys eating.

“I don’t feel like I need to prove myself by doing a ten-course tasting menu anymore,” added Doo, who formerly worked as a chef at upscale French eatery Menton in Boston. “It’s, ‘Hey, I really love this food. I’m going to put my life story on a plate.’”

Several Harvard students said they are dissatisfied with current Chinese offerings in the Square, a void that may be filled by Wusong.

Nicholas Y. Gu ’24, who has dined at Hong Kong Restaurant in the past, said many college students, including himself, frequent the establishment “out of need” because it is one of the few Chinese eateries near campus.

Gu said he would like to see more authentic Chinese cuisine offerings in the Square, citing another restaurant — Dumpling House — as tasty but inconvenient because of its relatively distant location.

“I would like to actually see Chinese food. The nearest restaurant that’s kind of good is Dumpling House, and even that’s a 15 minute walk and it’s tucked away in a corner,” he said. “So just having an option would be really great.”

Gu, who was not aware of Wusong Road’s entry into the Square, called it a “stunning revelation.”

Doo said that he hopes Wusong Road can open swiftly, so Cambridge residents and Square patrons have another food option come colder weather.

“We’d really like to get open and offer that escapism to a tropical style bar during the cold of New England winters,” he said.