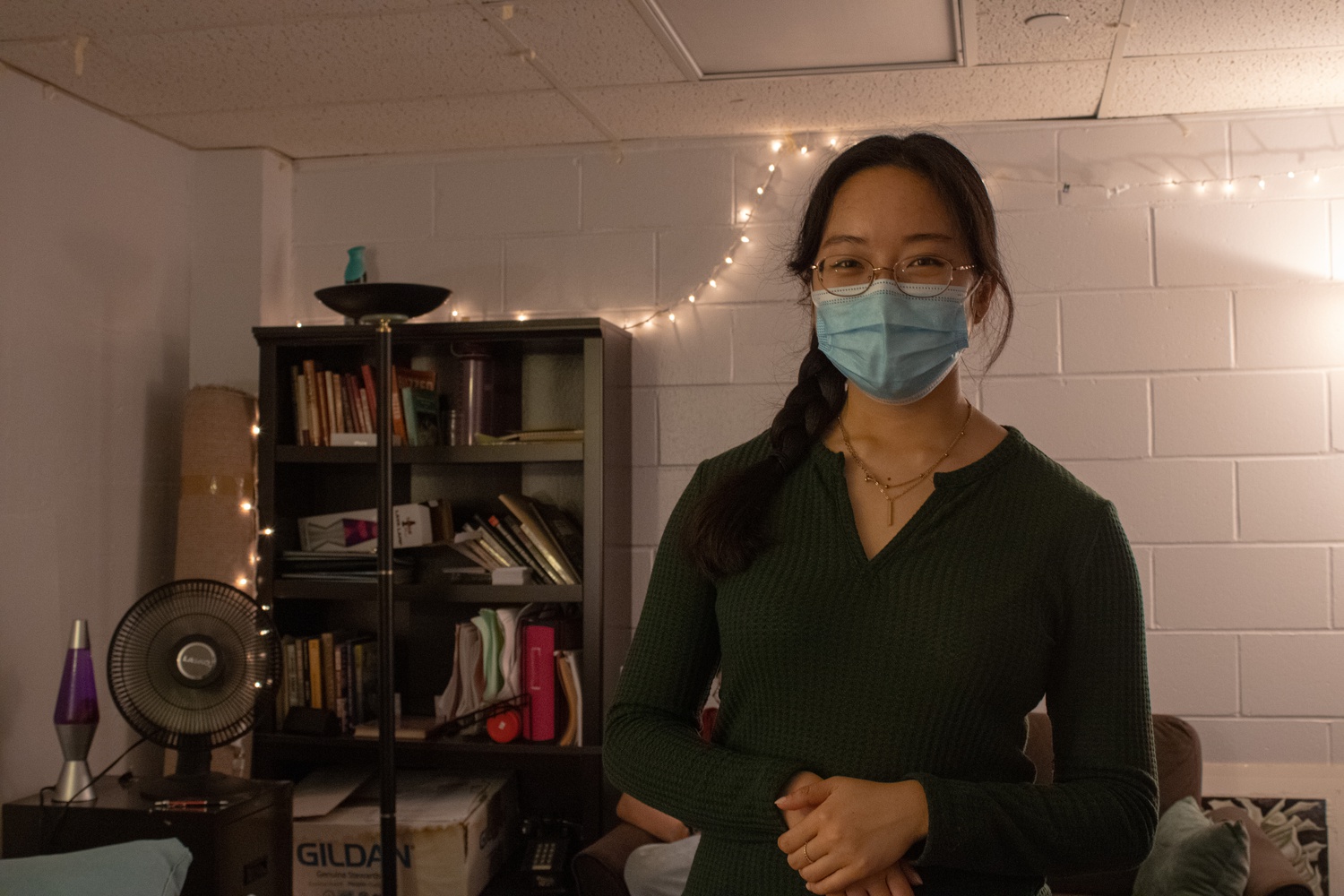 The staffers of Harvard's five peer counseling organizations occupy a complicated space — on one hand, they need to manage their own lives and mental health, and on the other, they’ve volunteered to support fellow students through their struggles.
By Jennifer Luong

The staffers occupy a complicated space — on one hand, they need to manage their own lives and mental health, and on the other, they’ve volunteered to support fellow students through their struggles.

Most peer counselors pursue this work to aid their peers, not as a pre-professional opportunity. They don’t typically plan on pursuing psychology-related career paths. “The vast majority of people are just here because they want to help people on campus,” Thompson says. “And they think that peer counseling is a really valuable resource.”

Though the position is demanding, there is no lack of interest among undergraduates. ECHO, for instance, gets more qualified applicants for their counselor position every semester than they can accommodate, according to ECHO’s co-director Jenny X. Hong ’23.

Potential counselors have to complete a “robust training,” according to Hong,, and both ECHO and RESPONSE counselors are guided by licensed clinicians in weekly debriefing sessions.

According to Hong, the ideal undergraduate staffer is empathetic, and especially for ECHO they’re also mindful of the way they put things into words, skilled at tone matching, and knowledgeable about eating disorders.

RESPONSE also prioritizes empathy, or as Thompson puts it, “the general philosophy is that anybody can become a really good counselor, as long as their hearts are in it, and the intention is there.” She adds, “I think the first few drop-ins you just constantly feel overwhelmed and you don’t quite know what to do, but that quickly fades.”

Even the most seasoned counselors can struggle with the work. “When people are expressing pain to you, you feel that deeply within yourself. It can really take a toll,” Hong says. But both Hong and Thompson stress how much they care about what they do, and how they want people to utilize the resource.

“Obviously I’m not licensed, I’m not a therapist. But just being another human and sharing space with someone can be so incredibly powerful,” Hong says. “And I feel really honored to be able to have that experience and share those very vulnerable moments with the people I do serve.”

”At the end of the day, every time I take a shift I’m always glad. You learn how to manage your emotions better over time,” says Thompson.

In order to do this, staffers eventually develop what Thompson calls “counselor mode,” during which their focus lies on the advisee and not their own emotions.

Hong admits that at the end of the day she is human, and she recognizes how important it is after difficult shifts to engage in self-care — ECHO allows staffers to take time off whenever they need and works to create a strong community of counselors that actively check in with one another. Hong says she sleeps with her ringer on, so that she can talk with any staffer who may need to check-in after an especially difficult conversation.

Similarly, Thompson highlights how RESPONSE counselors are a support network for each other. They’re all hyper-aware of the emotional demands of the job. “A lot of us will check in with each other. We’ll text each other after our shifts to make sure that everyone’s okay,” she says. Talking to her fellow staffers gives her energy, and often after a drop-in counselors will talk through their own emotions together and “counsel each other.” Of course, they speak minimally about actual conversations they’ve had during drop-ins for privacy purposes.

But even with the emotional toughness of the job, the resounding message Thompson wants people to hear is that they should drop in. “I want people to come in and I don’t want them to think that they’re being a burden on the peer counselor,” she says. “They’re the reason why [peer counseling] exists.”

Although Thompson and Hong are very aware of the significance and impact of their work, they also feel somewhat limited about how they can help. As peer counselors are unlicensed, they have to use ‘non-directive,’ non-prescriptive tactics during counseling, meaning they can’t give actionable next steps beyond additional resources. “That’s a really difficult aspect, especially with the focus that we have with sexual assault,” Thomson says. “There are definitely moments where you don't want to be non-directive but at the same time I also think that we’re not trained to do that.”

Hong agrees, and feels a bit held back by the non-directive, non-judgmental role of being a peer counselor, saying, “Asking reflective questions to stimulate the caller’s own thinking is definitely helpful but still extremely limited. We can’t give advice. We can’t prescribe. We can’t fix the problem.” Hong sometimes sees the role of peer counselors as band-aids that treat the crisis at the surface. “I think that’s something that we all feel as peer counselors: the desire to go deeper.”

Although Thompson and Hong are sometimes frustrated with non-directive counseling, they both agree that it’s often the most appropriate response. “There’s a lot that you can help a drop-in with without needing to give them direct advice. But honestly, I understand why that sort of non-directive barrier needs to exist,” Thompson says. “I’m learning that it is very difficult, but at the same time, it gives you an entirely new way of thinking about how to help people with problems and how to support them.”

​​— Staff writer Jennifer Luong can be reached at jennifer.luong@thecrimson.com.