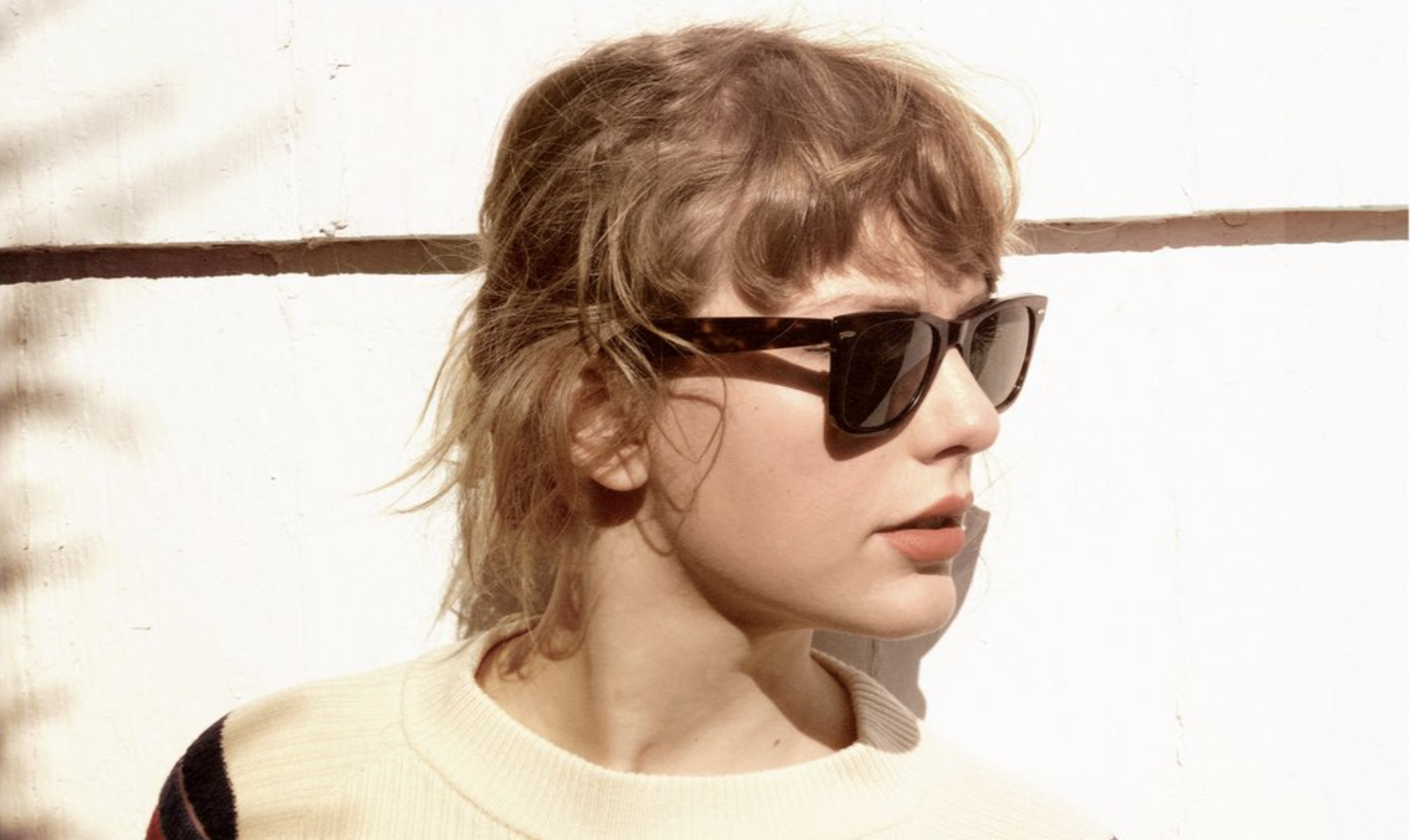 Taylor Swift in the single art for "Wildest Dreams." By Courtesy of Taylor Swift/Republic Records
By Aarya A. Kaushik, Crimson Staff Writer

Swifties, what era is Taylor Swift even in? No, really?! On Sept. 17, Swift unexpectedly released her re-recording of “Wildest Dreams,” the dreamy synth-pop ultra-hit originally from her 2015 album “1989.” She seemingly dropped it in response to the “slow zoom” trend going around on TikTok, which uses the original version of the song. On her TikTok that includes a snippet of her re-imagined version, the caption reads: “Someone said slow zoom makes you look like the main character I said make it Taylor’s Version pls.” Later that day, she posted again, this time participating in the trend, self-aware of the incredulous surprise of the single’s release.

Indeed, Swift’s recent arrival on TikTok signifies the first time in years she has participated so frequently on social media; early fans will remember the days of her fun, fan-friendly hyperactivity on Instagram and Tumblr. But the single was dropped with no additional information on “1989 (Taylor’s Version).” Indeed, the next re-recorded album slated to be released isn’t “1989” but “Red (Taylor’s Version)” on Nov. 19. So, are fans supposed to expect a surprise drop of the entire “1989” album, possibly even before “Red?” If so, which re-recording era is Swift even in?

Swift has made an illustrious career with her skilled songwriting, energetic performances, engaging persona, and endless creativity. Notably, with each album she has forged new musical and stylistic “eras.” But the trajectory of Swift’s career was near-fatally threatened in June 2019, when entertainment mogul Scooter Braun acquired Big Machine Records (the label with which she released her first six albums), and, therefore, the masters of those albums, too. Soon after that, Braun sold the masters to someone else in a deal estimated to be worth more than $300 million. This shocked the world, and it shocked Swift, too, who went public and said she was not even offered the sale of her masters. This whole debacle put an end to her relationship with Scott Borchetta, the CEO of Big Machine Records, and executive with whom she first signed at 14 years old, too.

But despite all the tumult, Swift didn’t allow the timeline of her work to stop moving forward. Instead, she decided to warp the space-time continuum altogether. Never one to declare defeat, she announced back in 2019 that she would commit herself to re-recording each of those “lost” six albums, in order to fully own all of her music. The first fully re-recorded album was “Fearless (Taylor’s Version),” which came out this past April. On top of the original album’s music, Swift included “from the vault” tracks, which are songs that were written in the “Fearless” era but not released. (Does the woman ever rest? Does her pen ever run out of ink?)

The release of “Fearless (Taylor’s Version),” rather than her self-titled debut album, signified that Swift would not be going in chronological order for the re-recording process. So it wasn’t all too surprising in June when she announced that the next album to be released would be her version of “Red.” Still, there were some pretty confident fan-theories floating around that “1989” would be the next re-release, which are re-entering the general consciousness now that we’ve been gifted “Wildest Dreams”…

Fans have no idea what she’s going to do next. A master of easter eggs and sneaky surprise releases, Swift could very well be planning to drop “1989 (Taylor’s Version)” and soon, at that. What does all of this mean for her development as an artist? Because these sharply-defined, stylistically bombastic eras have been so characteristic of her career for so long, the fact that she is now blending them together feels like a deliberate change. Indeed, it signifies a reshaping of the power dynamic, a reclaiming of her own agency. Ever a savvy businesswoman, Swift seems to know what she’s doing and she’s taking control of her artistry. That’s evident even in her return to “normal” social media through TikTok; her posts just seem light-hearted and happy.

It’s also evident in “Wildest Dreams,” which has maintained its romantic dreaminess, but is now imbued with a new dynamic power, too. Swift’s vocals punch with strengthened maturity; the instrumentals are cleaner and more lush; the lyrics ring with a greater truth, a greater feeling of freeness.

“Someday when you leave me / I bet these memories / Follow you around.”

These lyrics, from the bridge of “Wildest Dreams,” take on new meaning in the re-recording, in the aftermath of the loss of her masters. It’s as if Swift were warning Braun and Borchetta that the unfairly-kept masters will haunt them forever. (It’s also reminiscent of a line from the bridge of “My Tears Ricochet,” off of her pandemic-masterpiece “Folklore,” where she sings: “And when you can’t sleep at night / You hear my stolen lullabies.”)

But becoming embittered with her past and fixated on revenge seems not to be of very much interest to Swift. Not anymore. At this point in her career — in her life, even — she seems at peace. Indeed, her creativity seems to be flourishing, more so than ever; let Swifties across the world be encouraged by this, in knowing that they have a long future of beautiful music (both new and re-imagined) to look forward to.

—Staff Writer Aarya A. Kaushik can be reached at aarya.kaushik@thecrimson.com.