Ben Platt, Julianne Moore, and the Stars of ‘Dear Evan Hansen’ On Mental Health and Hope 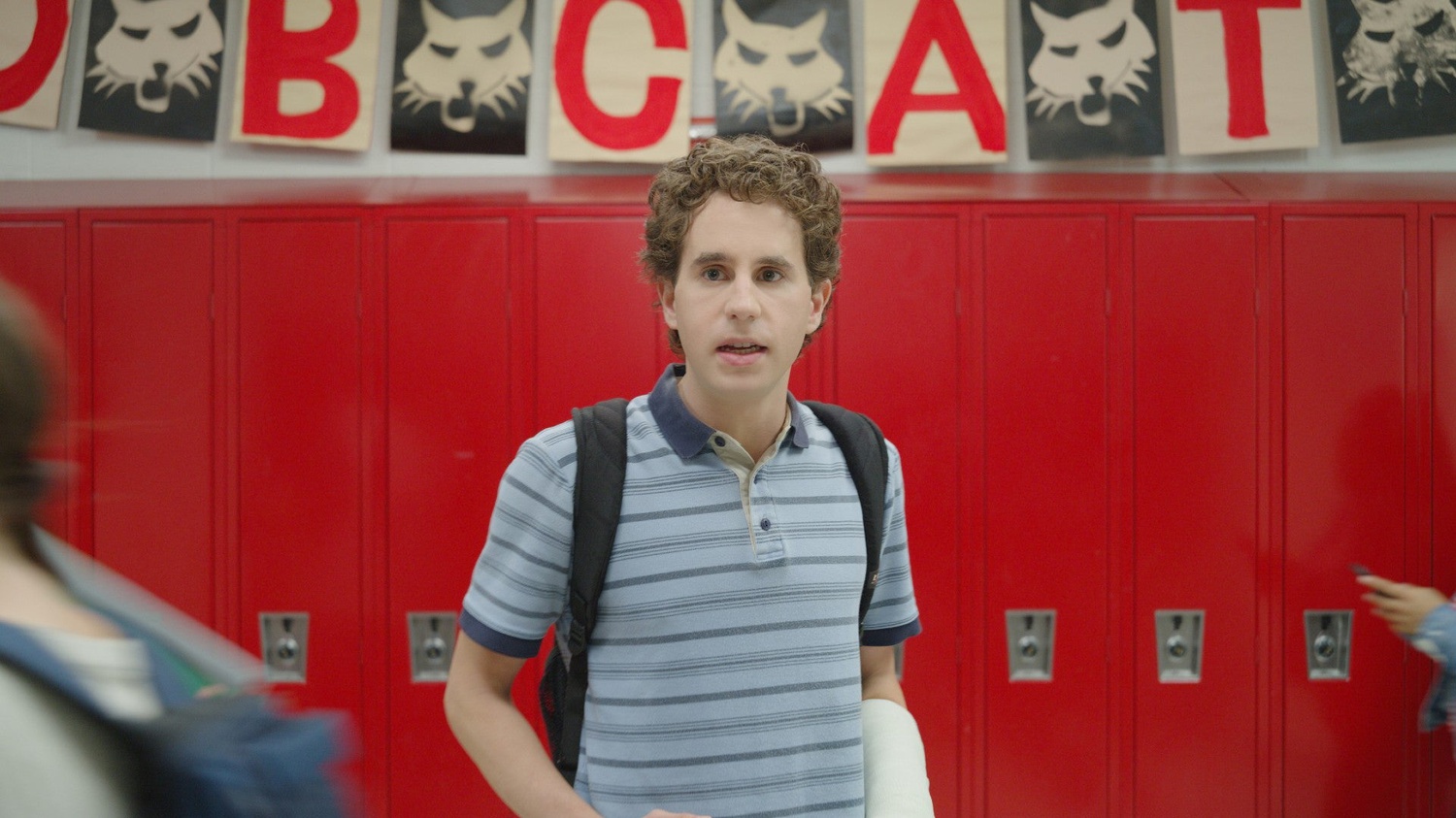 Seasoned Broadway-goers and casual theater fans alike have all most likely heard of “Dear Evan Hansen,” the smash-hit, six-time Tony Award-winning musical. Based on the book of the same name by Steven Levenson and adapted for the stage by the duo Benj Pasek and Justin Paul, “Dear Evan Hansen” tells the story of a lonely teenager with severe social anxiety who unintentionally becomes a local hero in the wake of a classmate’s death by suicide. The original musical opened on Broadway in 2016 with Ben Platt (“Pitch Perfect”) playing the titular Evan Hansen. Now five years and nine Tony nominations later, “Dear Evan Hansen” has been adapted from stage to screen.

On Aug. 25, the stars of the film were joined by director Stephen Chbosky (“The Perks of Being a Wallflower”) and writer Steven Levenson for a virtual roundtable to talk about their upcoming film. The conversation touched on many topics, ranging from teen mental health to the power of social media. The cast and creators of the film reflected on their experiences working on a project with such a heavy but important topic at its center, as well as what they hoped viewers would take away from watching Evan Hansen’s story. A recurring theme of the discussion, much like in the film, was the importance of recognizing that your life matters and that you are not alone.

“From the writing perspective, that was always really important to us, from the beginning, that we leave this story with some hope,” said Levenson of the uplifting elements that shine through at the end of the film. “We wanted — especially knowing that young people were going to see this — to be clear that hope was possible, that change was possible. And that just because someone does something terrible, even if it’s reprehensible, they can still be okay and move on and be okay.”

Although the film puts a great focus on the mental health of young people — high school students, in particular — themes of family and grief are also present in the plot and were discussed during the roundtable.

When asked how she took on doing justice to the daunting role of a grieving mother, Adams spoke on the significance of looking inward.

“The whole process of acting requires a huge amount of empathy — especially when you’re handling something so delicate and such an unimaginable loss. Whenever I’m approaching a character of that magnitude and I really want to make sure that I’m open and receptive, it really is just about tapping into deep empathy,” said Adams.

“If you’re lucky enough, you get to do it with wonderful actors [like] Danny and Kaitlyn,” Adams said pointing to her co-stars Danny Pivo (“Law and Order: SVU”) and Kaitlyn Dever (“Booksmart”) who play her husband Larry and her daughter Zoe, respectively.

At times, the conversation had the actors reflecting on their own mental health journeys and how they conveyed characters who are on similar paths.

“I was really excited to be playing a Black girl who’s on medication because having conversations about medication are not super normalized in the Black community, or at least not in my family,” said Stenberg about her character, Alana, a successful and well-liked student who also struggles with her mental health.

Similarly reflective and grateful sentiments were expressed by the cast when it came to shooting a film about mental health and isolation during Covid-19.

“I think everybody felt just so unbelievably grateful to be at work and to be connecting with other people and to be able to hug people. To be able to hug Amy and to hug Danny in a scene, it was like ‘Oh my God, this hasn’t happened in so long!’” said Dever.

“That energy was really really palpable on set. I think we were all very much aware of the fact that this film really is essentially about feeling alone and feeling isolated and in your own way. And by the end, [it’s] about allowing the audience to feel seen in some way. I think that’s what everybody is striving for right now after the past over-a-year we’ve been through. I think we’re all looking to feel seen and heard and feel less alone — and the movie does that,” continued Dever.

When asked what his hopes are for young people who will see the film, Platt answered simply, echoing similar sentiments to Dever: “I hope that [the film] makes people feel less alone.”

“I think that young people should feel unique and in as many ways as possible. But the one way in which I hope that it makes them feel entirely not unique is that everyone is lonely at sometime, everyone is isolated at sometime, and everybody is struggling in some way internally with their mental and emotional health. And there is nothing shameful about that. There’s nothing that makes you unloveable if you’re struggling,” Platt continued with an optimistic lesson.

“It’s not a burden for you to communicate that struggle to friends, to family. It’s not something that you need to keep a lid on, and will in fact make you a more loveable and beautiful and vulnerable person that people want to confide in when you open up about your own struggle.”

— Staff writer Annie Harrigan can be reached at annie.harrigan@thecrimson.com and on Twitter @AnnieAHarrigan.