Despite some promising performances, the Crimson did not find the same success as it had throughout previous weekends. 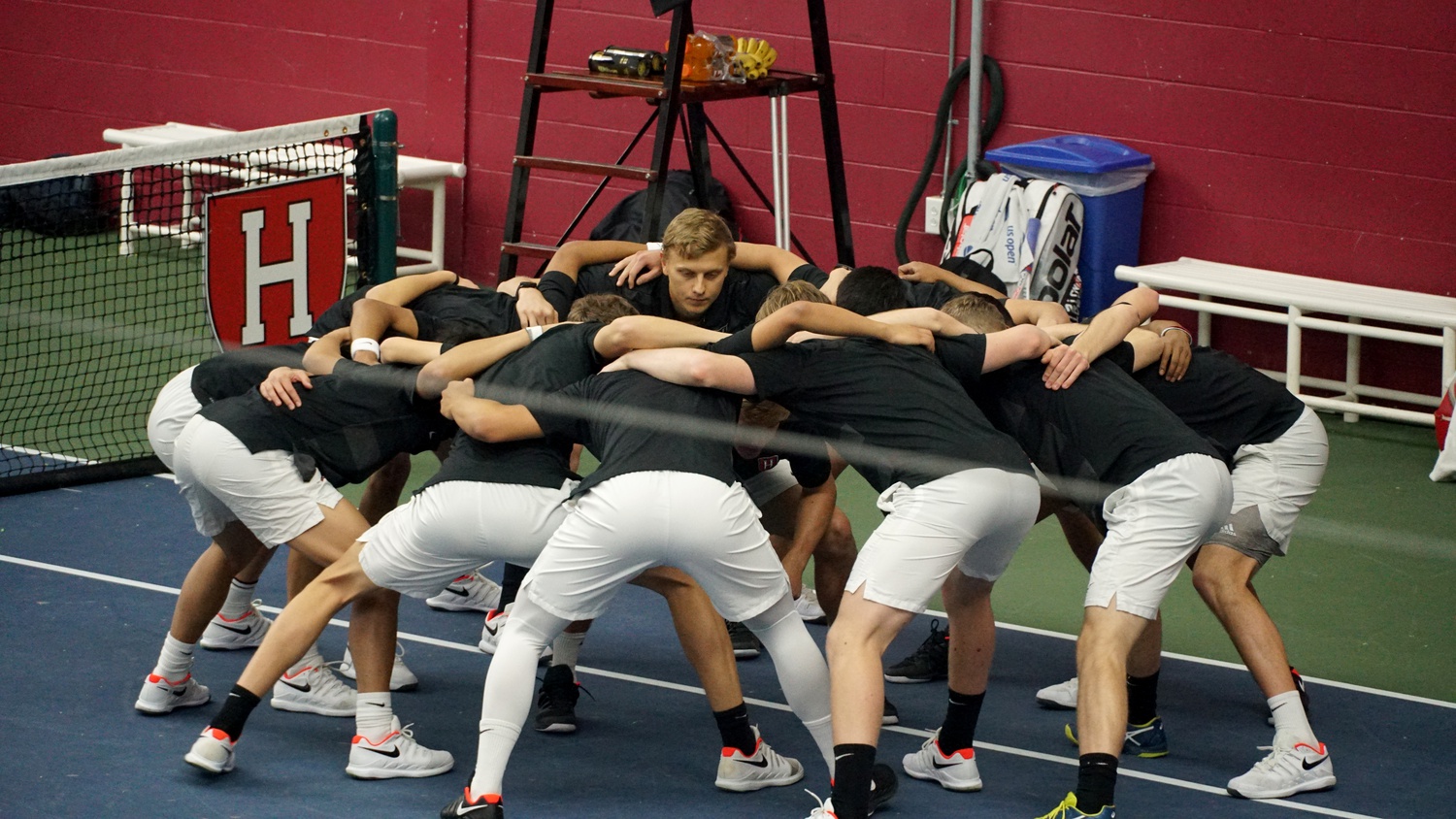 The Harvard men’s tennis team had a tough run at the Intercollegiate Tennis Association’s All-American Championship, with only sophomore Henry Von Der Schulenberg reaching the main draw consolation bracket. The Crimson competed against colleges across the country on the campus of the University of Tulsa and Case Tennis Center at LaFortune Park in Tulsa, Okla.

Prior to the tournament, Harvard competed at the Milwaukee Tennis Classic, where the team won first in singles and second in doubles, qualifying for the ITA All-American Championship. The Crimson then played at Chowderfest, where it reached second in singles.

Starting the ITA Championship strong, Harvard captured a win in its only match of the day on Oct. 2. Senior captain Brian Shi claimed victory for the Crimson, beating a tough opponent in Nick Lagaev of Arizona in straight sets, 7-5, 6-2.

“Against Nick, it was all about trying to find my game throughout the first set,” Shi said. “I had a few good points and saved a set point to get back into the match.”

Although Shi had a strong showing, he fell short of advancing out of the pre-qualifying round of the ITA Championship after a loss to Oscar Pinto Sansano of Arkansas, 6-2, 6-2.

On the other hand, sophomore Henry von der Schulenburg competed in the main draw round of 64. Although he lost to the nationally ranked Trent Bryde of Georgia, 6-1, 2-6, 6-4, in the main bracket, he went on to the consolation bracket to defeat James Davis of Denver, 6-3, 6-1, as well as Justin Barki of Princeton, who retired due to injury halfway through the first set. Von der Schulenburg's winning streak, however, came to an end after he fell to No. 20 Matej Vocel from Ohio State, 7-6(3), 6-1. Von der Schulenburg took down many strong opponents during the ITA Championship.

The other Harvard players who participated in the ITA Championship were sophomore Ronan Jachuck and junior Harry Walker. ​​

“The fall tournaments are very important not only to the guys and me to re-evaluate ourselves, but also to know our skillset and integrate that into game-time situations,” Jachuck said.

Walker won two of his three matches, defeating nationally ranked Joshua Charlton of Oregon. Walker also played with von der Schulenberg in doubles, losing the first round of the doubles pre-qualifying round.