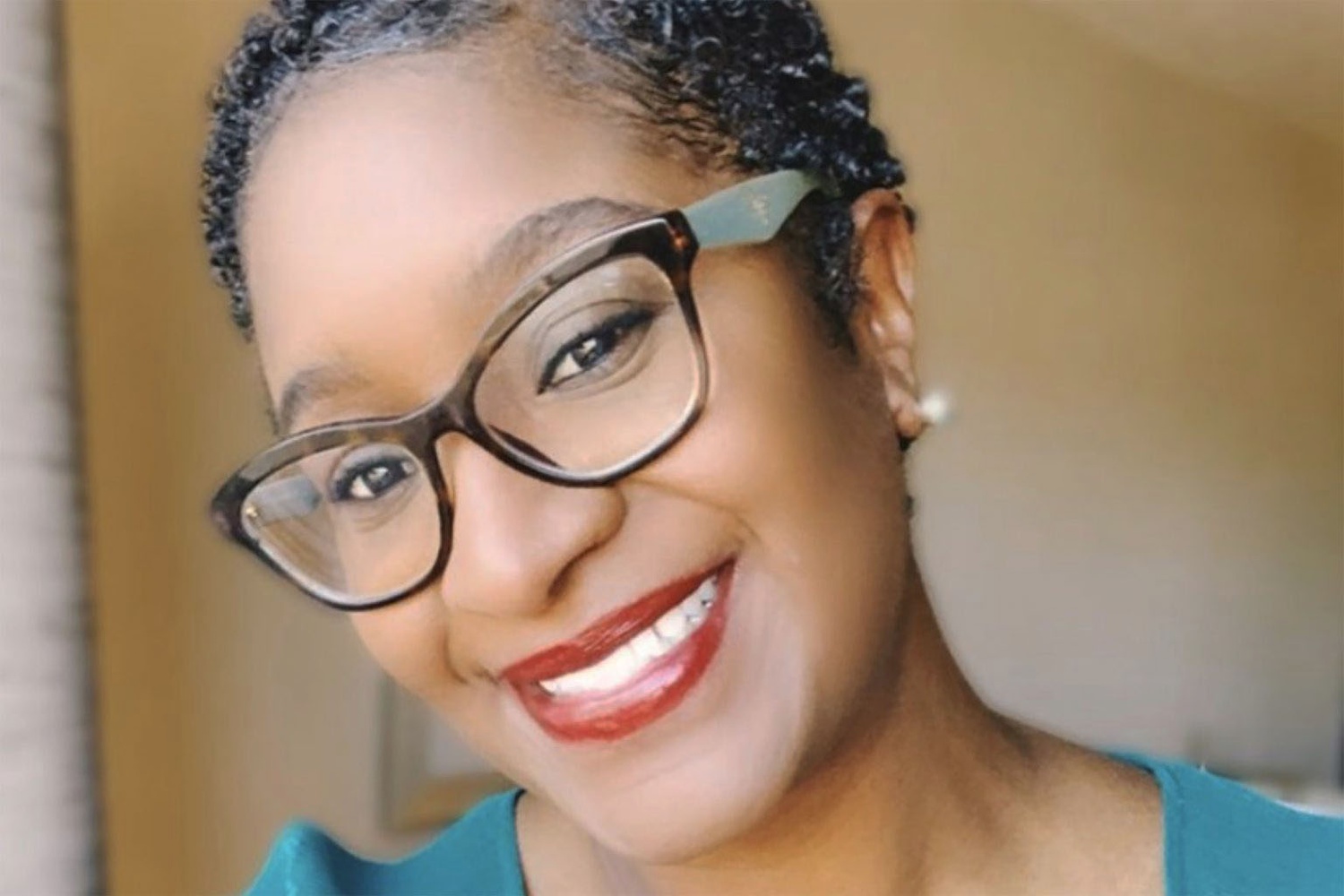 Brenda D. Tindal, the new executive director of the Harvard Museums of Science and Culture, shared her vision for the HMSC during a virtual fireside chat Tuesday. By Courtesy of President and Fellows of Harvard College
By Sophia C. Scott and Monique I. Vobecky, Contributing Writers

Brenda D. Tindal, the new executive director of the Harvard Museums of Science and Culture, shared her vision for the HMSC and her passion for museums, community engagement, and civic dialogue during a virtual fireside chat Tuesday evening.

The event was moderated by Susan J. Thompson, HMSC’s director of institutional advancement, who began by asking Tindal about her role as a public historian.

Tindal explained that her interest in history began at a young age.

“My father always tells a story of when my parents would be looking for us to gather us for dinner,” she reflected. “My dad would always say, ‘Just go check, she’s curled up with a book somewhere!’”

Tindal also described a pivotal moment that piqued her historical curiosity: in the 10th grade, her debate coach asked her to read and research an 1851 speech by Sojourner Truth entitled “Ain’t I A Woman?”

During the event, Tindal launched into an impassioned imitation of Truth, reciting the entire speech from memory.

“‘Ain’t I a Woman’ was almost like a compass through which I began to reimagine and develop a new vocabulary around history,” Tindal said.

Thompson then inquired about Tindal’s career trajectory. Tindal said that in 2003, as an undergraduate at the University of North Carolina at Charlotte, a professor encouraged her to pursue an internship at the Levine Museum of the New South, which she came to view as a “critical juncture” in her career.

“It was the first time that I understood the power of museums — the power to not only be a place to come and engage and learn, and a place of enrichment, but also a place that invited community members to have deeper and nuanced conversations about their communities and to mobilize and activate communities,” she said.

In an interview following Tuesday’s event, Tindal said that at Harvard, she would continue the community engagement efforts that drew her to museums early in her career, including surrounding the recent legal and ethical criticisms of Harvard museums’ handling of Native American human remains and cultural objects, the remains of possibly enslaved individuals, and photos of enslaved people.

“Museums across the country, including Harvard, are engaged in really deep and important conversations, some of which include how can we be better stewards of, and engage in more ethical stewardship as it relates to, collections that have very sensitive stories, very complex narratives, and very complex acquisition narratives tied to them,” she said.

Tindal concluded the event by expressing her eagerness to adopt her new role at the HMSC, which she began on May 17.

“I’m excited to roll up my sleeves and to figure out how we reimagine what community engagement looks like in the aftermath of a pandemic,” she said. “We can ensure that there's not a poverty of imagination around how we do what we know how to do best — and that is to promote discovery and engagement, and really activate science and culture for diverse audiences.”