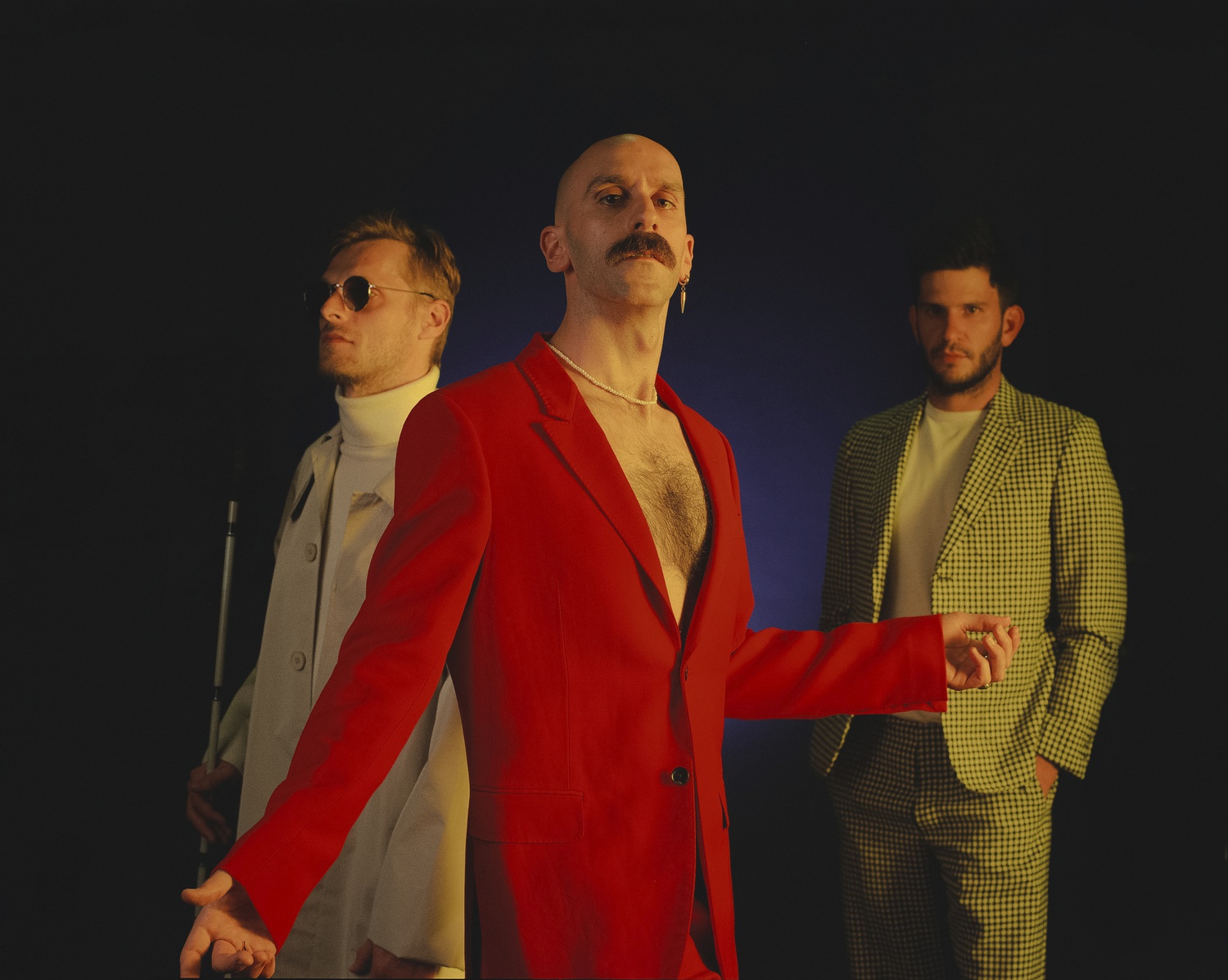 After a year and a half of isolation, great uncertainties, and political turmoil, being back on tour for different artists can feel equally anxiety-inducing and exciting. For Sam Nelson Harris, frontman of Ithaca-based pop-rock band X Ambassadors, being back on the road for the first time in two years has been, above all, a relief.

“Excited and happy are just not descriptive enough words to describe how I feel to be back out on tour right now,” Harris said in a phone call with The Crimson. “It feels like a relief. I’ve been in such turmoil over ‘Who am I again?’ ‘What do I do?’ And this is just an affirmation. This is what I do.”

It makes sense that being back on the stage is best described as a relief for Harris, who grew up doing musical theater. In anticipation of returning to the stage and wanting to hone in on a new skill, Harris picked up dancing late last year. Originally an undertaking for the music video for X Ambassadors’ single “My Own Monster,” dancing has become a way for Harris to become in tune with his body as well as enhance his performance skills.

“I’ve always loved dancing. Growing up, I had so many friends who were dancers. I smoked cigarettes with the ballerinas after they were done dancing,” Harris said, laughing. “I was always really envious of them. I loved ballet and I loved dancing. I did a lot of musical theater growing up so I ended up doing a lot of dancing through that. But this is the first time I’ve dedicated time to it.”

Harris is open and honest about his work, his skills, his imperfections, and his artistry. His authenticity shines through in the way he talks about himself and his music. He has nothing to hide in conversation or in his art.

Even when talking about dancing, Harris is brutally honest.

“It’s hard as fuck and could be so frustrating when you’re a neurotic perfectionist like I am and are working with an incredible dancer — my movement coach is an incredible dancer. She’s been doing it her whole life. So when she touches her toes, it looks like poetry. And when I touch my toes, it looks like… I don’t know. I look like a lump,” he said.

Despite the challenges of dancing and training with a professional, his love of the art form shines through.

“It can be frustrating but it’s been the most rewarding thing. I really love it. It’s been such a great way to get to know myself and to know my body. And I think it’s really upped my performance game a lot.”

Harris’ optimism, love of art and life, and bright-eyed thinking are key to his character. Even when things are tough and seem bleak, Harris finds ways to look at the bright side. These dynamics between recognizing that things are hard while still holding on to hope shine through on X Ambassadors’ third studio album, “The Beautiful Liar,” released on Sept. 24.

“The Beautiful Liar” is unlike any other work X Ambassadors have released before. The album unfolds as if it were a radio show reading of a children’s book called “The Beautiful Liar.” The opening track “CHAPTER ONE: The Sleeping Giant” acts as an introduction to the book and the story the album is going to take listeners through. Adding to the public book-reading structure of the album, other tracks include “CHAPTER TWO: Enter the Shadow,” skits like “A BRIEF WORD FROM OUR SPONSORS,” and the finale “AUTHOR’S NOTE.”

Harris describes the unconventional structure of the album best.

“This whole album is a whackadoo, fucking, acid trip through a Warner Brothers cartoon. That’s what it feels like and that was the goal,” Harris said.

“The Beautiful Liar” shows a new side of the band’s artistry. The LP is personal to Harris in a way the band’s previous ones, “VHS” and “Orion,” have not been. Its genre-bending musicality further exemplifies this, as it reflects Harris’ mindset while writing.

“The Beautiful Liar” is an amalgamation of genres like punk (on tracks like “Conversations With My Friends”), musical theater (“Theater of War”), pop-rock (“My Own Monster”), and more. In an Instagram post about the album, Harris described it as “an album that felt as unhinged as [he] did, and as the whole world felt around [him].”

When it came to breaking down the themes of the album, including mental health, politics, war, love, and self-contradictions, Harris had a lot to share. As is true to who he is, he was honest in his description of the overall album, its individual songs, and what he was thinking about while writing.

“[There are also] songs that struggle with topics of mental health. That’s always been a struggle for me. Searching for the contradictions in ourselves, that’s what makes us so human,” Harris said, reflecting on all of the different elements of the album. “[There’s] still a little bit of that dumb optimism that probably doesn’t make sense in the world as it is. I still have a bit of it, no matter what. I’m always going to have a bit of this blind faith in something; I don’t know if it’s in humanity or the world or the spirits. But I have this dumb optimism, I like to call it. It’s still there but I found on this record I let myself move away from it more than I have in the past.”

While the album is entitled “The Beautiful Liar,” to Harris, it is anything but false.

“The whole record has been the truest expression of my brain and the way that I am as a person.”

You can catch Harris and X Ambassadors bringing “The Beautiful Liar” to life at Big Night Live in Boston on Thursday, Oct 28.

— Staff Writer Annie Harrigan can be reached at annie.harrigan@thecrimson.com and on Twitter @AnnieAHarrigan.