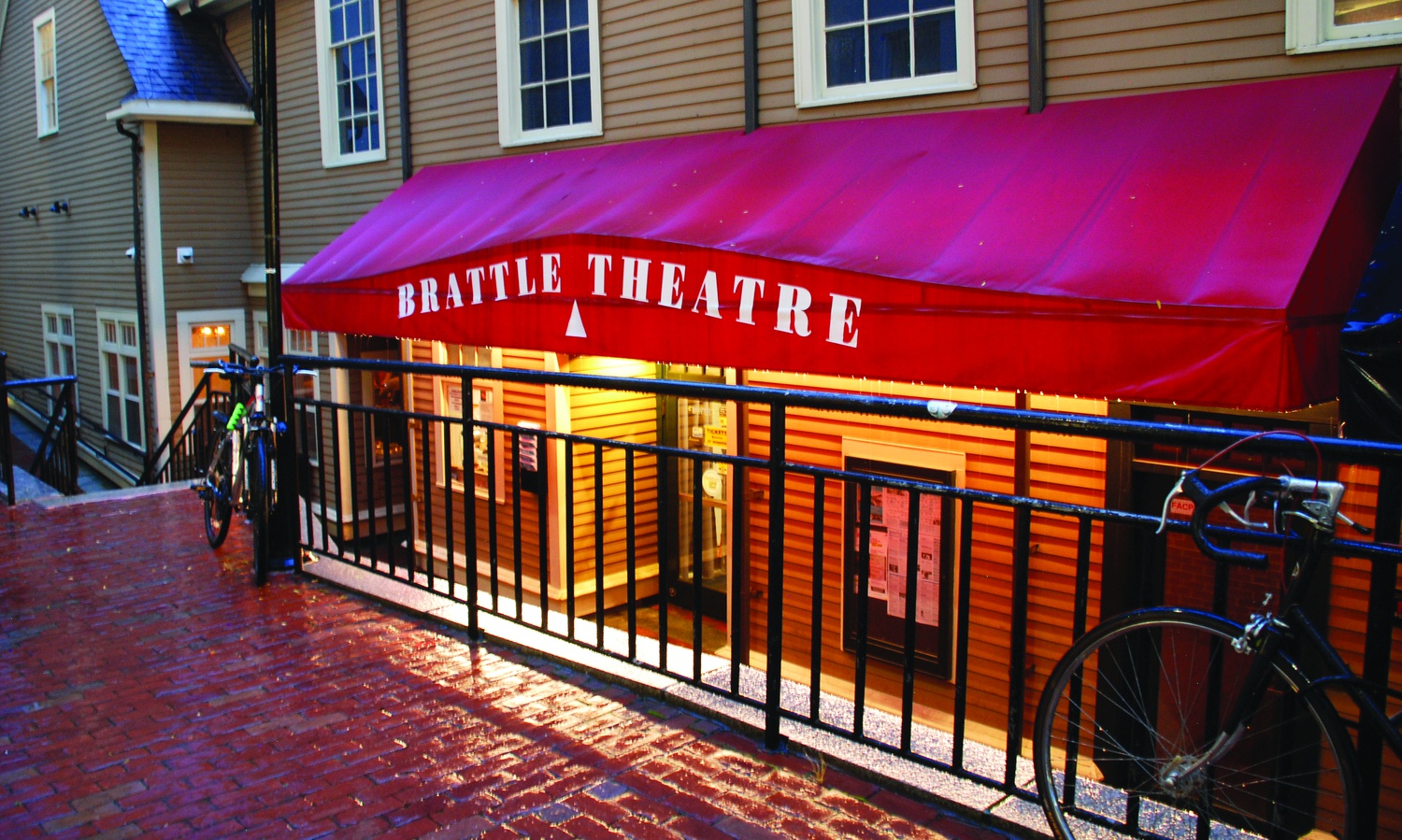 Tamara K. Lanier, who sued the University in March 2019 to gain the rights to historic photos of enslaved people she says are her ancestors, said the Brattle Theatre was the perfect place for the film to premiere, as it is in Harvard’s “backyard.” By Soumyaa Mazumder
By Raquel Coronell Uribe, Crimson Staff Writer

A documentary on a Black woman trying to reclaim her family’s history by suing Harvard University over its possession of photographs depicting her enslaved ancestors premiered Friday at a Harvard Square movie theater.

Tamara K. Lanier, a Connecticut resident, sued the University in March 2019 to gain the rights to historic photos of enslaved people she says are her ancestors. The Middlesex Superior Court dismissed Lanier’s case in March. She appealed to the Massachusetts Supreme Judicial Court, which is set to review the case on Nov. 1.

The film, entitled “Free Renty: Lanier v. Harvard,” follows Lanier throughout her legal battle with Harvard. It premiered at the Brattle Theatre two weeks before the hearing.

Daguerreotypes of two enslaved people, Renty and Delia, are at the center of the legal case. The photographs, which reside in Harvard’s Peabody Museum, are believed to be among the oldest images of enslaved people. They depict Lanier’s great-great-great-grandfather and his daughter, according to Lanier.

The photos were commissioned by Harvard biologist Louis Agassiz in the 19th century as part of a racist study to prove the superiority of white people. Lanier has requested the University return the photos to her and relinquish any profit made through the photos.

The film documents Lanier as she approaches attorney Benjamin L. Crump to represent her. Crump, a civil rights attorney, has taken on several high-profile cases, such as the wrongful death lawsuits of George Floyd, Breonna Taylor, and Trayvon Martin.

“When I approached attorney Crump on this matter, it was at a well-attended and rather large conference where there were many, many, many people,” Lanier said in an interview with The Crimson. “I started talking about my experience with Harvard — that I felt it was an important reparations matter that would require a special attorney to take on this challenge.”

It was then that Peabody and Emmy award-winning filmmaker David Grubin heard about Lanier’s case and began documenting it.

Grubin said in an interview he hopes viewers walk away with a better understanding of Lanier’s journey.

“You want people to feel that they are walking in Tammy’s shoes — that you see and feel for her struggle,” Grubin said. “This is a woman who’s persevered over years and years and hasn’t given up.”

Grubin said on a larger scale, Lanier’s legal claims raise fundamental questions about museums and their ownership over artifacts.

Grubin referenced a Crimson interview with University President Lawrence S. Bacow in 2019, in which Bacow said the law was on Harvard’s side when it came to Lanier’s case.

“I wonder whether people will feel that that’s enough,” Grubin said. “Lots of Harvard students are looking for some kind of moral guidance and ethical responsibility from the University.”

Harvard spokesperson Rachael Dane declined to comment on the new documentary or Harvard’s decision to not engage with the filmmakers, citing pending litigation.

The film features other prominent figures, such as author and journalist Ta-Nehisi Coates, who in 2017 encouraged the University to consider monetary reparations for slavery at a conference hosted by the Radcliffe Institute for Advanced Study. At the conference, one of the daguerreotypes depicting Renty featured on the screen behind him.

Lanier said the Brattle Theatre was the perfect place for the film to premiere, as it is in Harvard’s “backyard.” She also noted Harvard’s refusal to comment or engage with the documentary.

“Who’s absent from the table? Harvard — by their own doing. So I thought it was just poetic justice in my mind, it was a perfect opportunity to raise awareness of Harvard’s resistance throughout this entire process,” Lanier said.