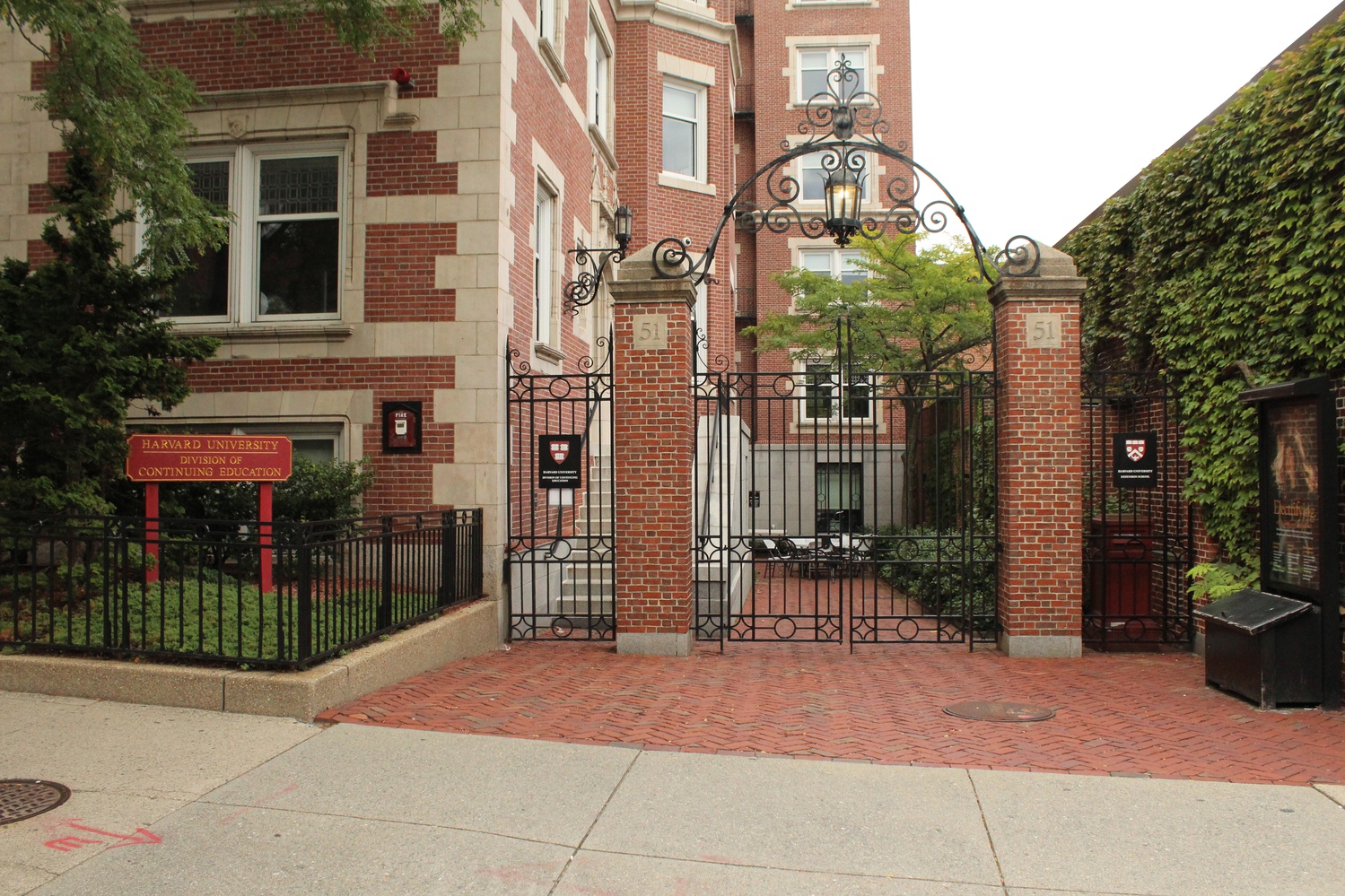 After a controversial election last spring, the Harvard Extension Student Association — the official student government of the Extension School — is redrafting the board’s constitution and bylaws to establish transparency around its election process and prevent further contention.

Last semester, the group’s eligibility criteria were altered weeks before the election took place, preventing at least one candidate from running for the leadership.

Kevin F. Jura, the current HESA president who was elected amid last year’s dispute, said he sees this year as an opportunity to rebuild and “develop institutional memory” to ensure a smooth transition to the next administration.

“My plan for this year is to bring transparency back to HESA, and help lay the groundwork for future administrations, especially after all the issues the previous administration had last year,” Jura said. “I see this as a rebuilding year.”

By redrafting HESA’s bylaws and constitution, Jura said he hopes to avoid confusion and ensure that provisions do not contradict one another.

Andrea A. Stull, who serves as HESA’s secretary, said transparency and communication are paramount for this year’s administration.

“Transparency in terms of information is what HESA is primarily trying to accomplish so that we don't feel like the lost leading the lost,” Stull said.

Jura envisions a complete revamping of HESA’s communications system to augment the dissemination of information among Extension School students, including an updated formatting style for newsletters.

Jura added the board is actively working with the administration on efforts to change the Extension School’s degree name, but recognized that it will likely be some time before the initiative gains the necessary support from the University’s governing bodies.

Students at HES receive a degree in “Extension Studies” rather than in their chosen field, a policy that some students have called disrespectful and misrepresentative of their academic careers.

“The university’s nearly 400 years old, its bureaucracy is just as old,” Jura said. “Things do not happen overnight at Harvard, they happen in years or decades.”

Dean of the Division of Continuing Education Nancy Coleman wrote in an email to The Crimson last month that while she and other administrators are aware of students’ desire to change the degree name, they are “equally aware” of students and alumni who have said the current degree labeling has not hindered their professional success.

“The awarding of these diplomas is a testament to the academic rigor and commitment that goes into earning a degree at Harvard University, regardless of the name,” Coleman wrote. “However, we understand that the naming of degrees awarded through Harvard Extension School may appear unconventional to some.”

Coleman added the administration is “exploring” the topic of degree nomenclature through “appropriate governance venues at Harvard.”

Apart from the degree name change efforts, Stull said she hopes the work she and other HESA members do this year will benefit future boards and help them achieve their goals.

“We're trying to also create a foundation so that next year’s board can have guidance from us to continue on with their goals, and their vision, and their dreams for what they want to see,” Stull said. “It’s not just ‘this is our year, we’re going to do X, Y and Z.’ We're trying to build a legacy. We’re trying to create a legacy.”

—Staff writer Ashley R. Masci can be reached at ashley.masci@thecrimson.com.