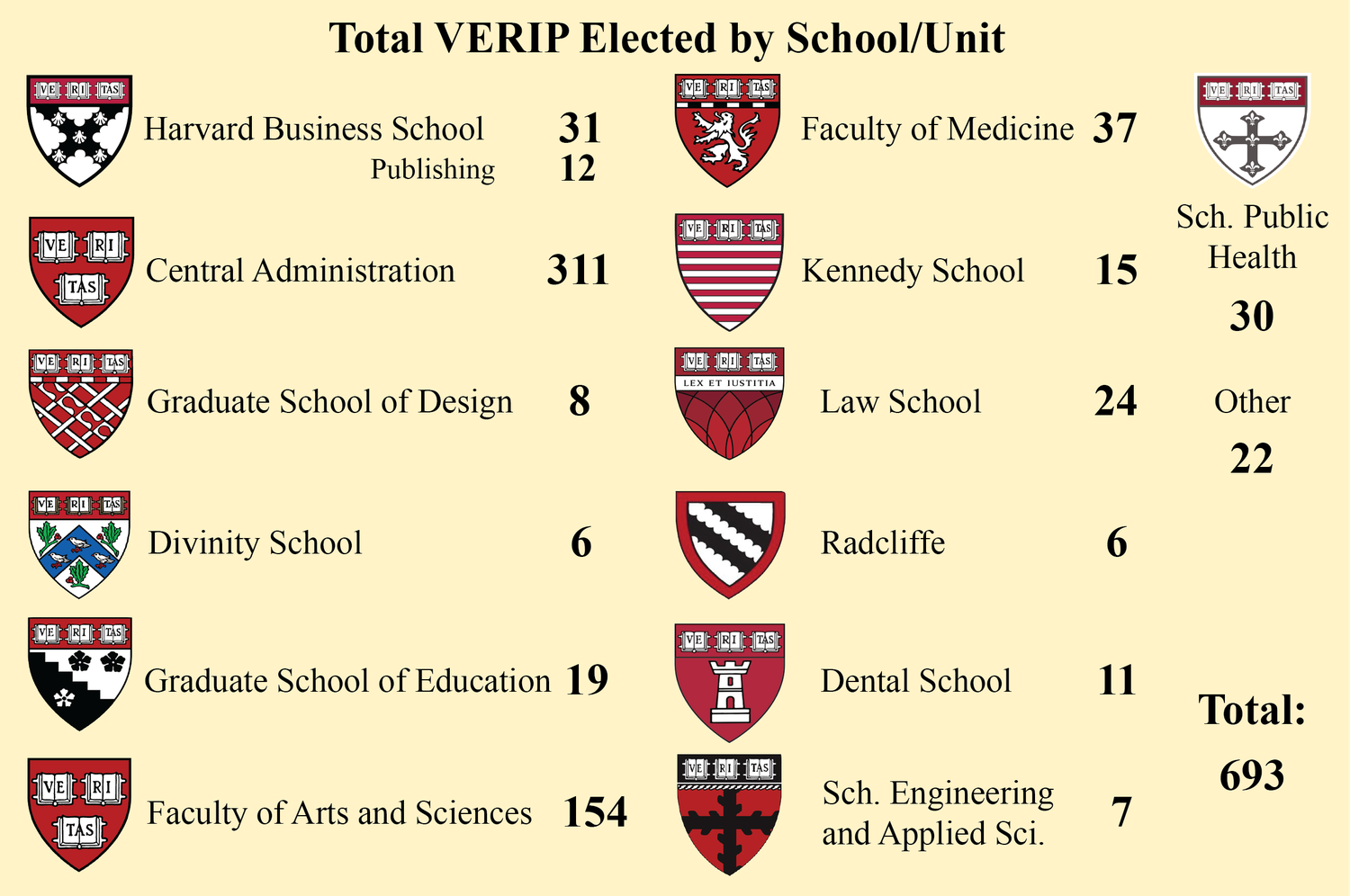 A total of 693 workers — roughly 46 percent of the 1,506 employees eligible — took buyouts as part of the 2020 Voluntary Early Retirement Incentive Program, according to data Harvard provided The Crimson this week. The program offered employees one year of pay on top of normal retirement benefits to incentivise them to retire early.

Harvard’s central administration — which includes more than two dozen departments — saw 311 employees take buyouts, the most of any division of the University. In the Faculty of Arts and Sciences, 154 employees opted to retire early.

University spokesperson Jonathan L. Swain declined to specify how many of the positions would be filled, writing in a statement that it is “premature to comment on the long-term status of positions left vacant by those who elected to take the VERIP.”

“Decisions regarding vacant positions and budget resources resulting from the VERIP are ones made at the School or Unit level,” he wrote. “In some cases, decisions have or may be made to reallocate positions to other job functions, to rehire into the same job function, or to eliminate the position.”

“We’ve filled some of those positions,” University President Lawrence S. Bacow said in a May interview. “The intention all along was to fill some, but certainly we’ve not filled all, nor do we have an intention of filling all of them.”

In 2009, when the University offered a similar early retirement program amid the Great Recession, 531 staff members took buyouts, roughly a third of those eligible.

During the pandemic, the University instituted several other cost-cutting programs, including a voluntary time reduction program that allowed employees to reduce their work hours and pay. Harvard also instituted hiring and salary freezes due to projected budget shortfalls.

“In many cases, there are opportunities to think about how work is structured and restructure in ways that will not require that we fill every position,” Bacow said in May.