Arts Vanity: How to be the Quirky Best Friend in a Trashy Rom-Com: A Comprehensive Guide 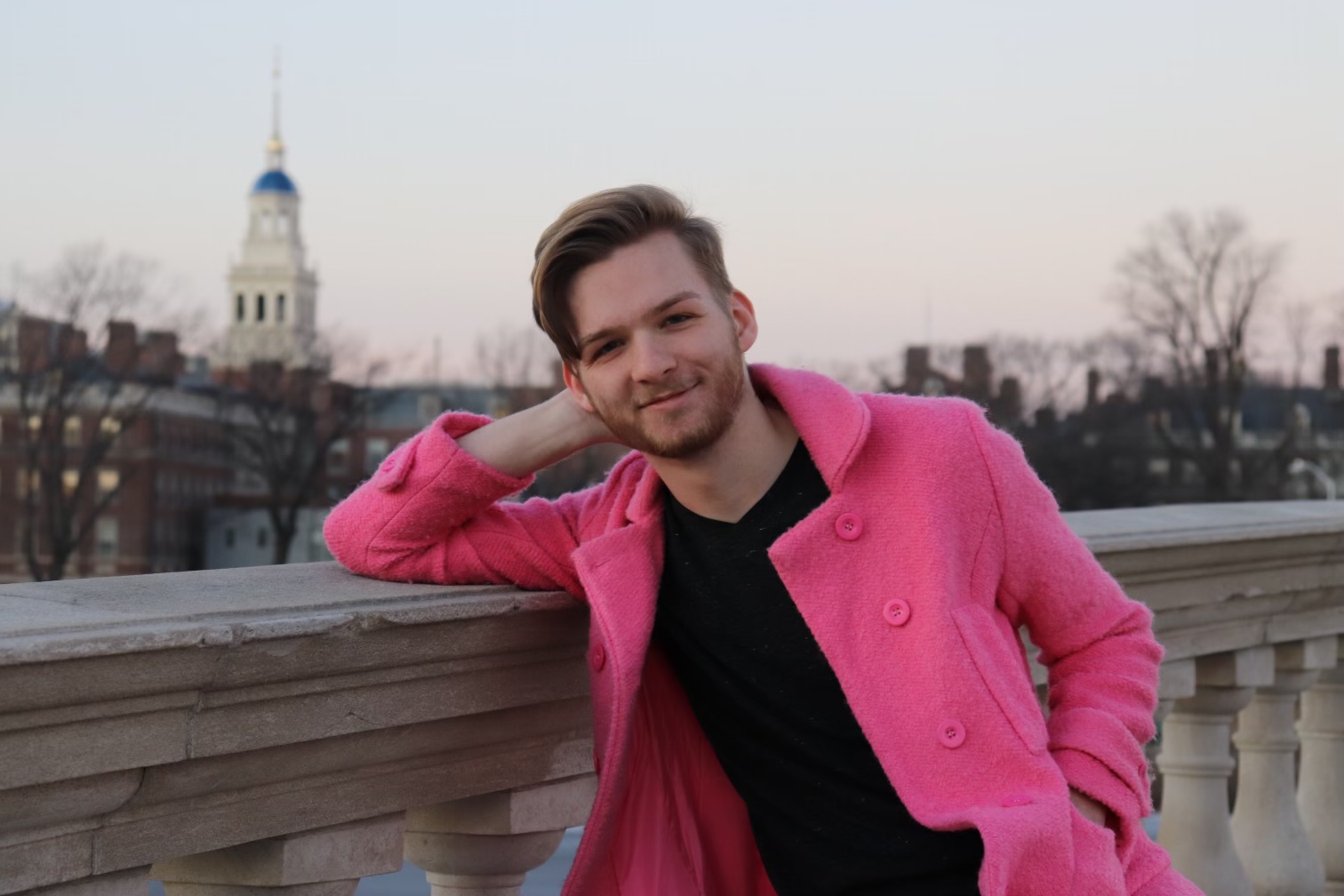 It’s a tale as old as time: Cynical career woman Katherine meets hunky fireman Richard, who promptly sweeps her off her feet, both figuratively and literally. Drama ensues — perhaps Richard has a jealous ex, or a jealous mother, or a jealous orthodontist (you know how it is) — but, in the end, true love prevails. But we all know who the real hero of the story is: Katherine’s flamboyant co-worker Jim, who offers sage nuggets of wisdom in between sassy quips about how stripes make Katherine look fat. Why be a Richard or a Katherine when you can be a Jim? Follow this guide and you’ll be an adorkable relationship guru in no time.

As the quirky best friend, it is important that you have the perfect solution to any relationship conundrum. But, and it is a big but, you are NOT to have any such relationship conundrums yourself. You can mention a significant other once or twice, but they must always remain off-screen (unless they happen to also be a relative of the protagonist, in which case they can get one or two appearances). All other personal matters must fall by the wayside; you exist merely to serve Kimberly in her never-ending quest for true love. Your parents are getting divorced? Shut up about it. You lost your job? Nobody cares. What matters is that Kourtney accidentally smudged the number that JASON wrote down on her NAPKIN and now she’s worried that she’ll never see him again. You can get by on a week without groceries, but you know what Khloe can’t do without? An expensive bottle of break-up champagne. Which brings me to point number 4…

A reasonable person might come up with any of a number of solutions to Kendall’s burgeoning boy problems. But you’re not a reasonable person, you’re a rom-com best friend! That means there’s only one solution. Kylie has to decide between two handsome hunks? Maybe a mimosa will help. Kris got dumped for Brandon’s ex? How about some tequila to drown her sorrows. Kynleigh scored a date with the sexy delivery man? That calls for a champagne celebration!

When it’s not enabling Kynsleyeigh’s rampant alcoholism, it’s supporting all of her other bad decisions. The first rule of improv extends to being the quirky best friend, too. YES Kielbasa should quit her job to impress Mark. Of course she should crash Jeffrey’s wedding to say “I object!” Sure, some people might say it’s unfair to everyone else at the airport to delay Garth’s flight, but anything is justifiable in the name of LOVE.

That is, unless you hate love. As a quirky rom-com best friend, you have two choices with regard to your feelings on the L word (no, not that one; direct your opinions on the TV show to joy.ashford@thecrimson.com): Either be super optimistic or super cynical; there is no in between. The optimist waxes poetic about how Kryolan should never give up on love because there is SOMEONE out there for her (and the someone just so happens to be her delicious male model neighbor Bradley). The cynic, on the other hand, gets to play it coy. “I don’t know why you’re putting so much effort into Robert,” they might tell Kindle. “A dog can do everything a man can do while looking a whole lot cuter.” Of course, the only point of you being this cynical is so that you can have a heel-face turn at the end, cracking just the slightest smile when Kia Soul and Anthony have their romantic final kiss under the falling snow.

As fun as it is, being the quirky rom-com best friend is hard work. You have to come prepared with your one-liners. Alternating between sarcastic wit and genuine wisdom, you should have something to say in just about any situation. Can’t think of any? Here are a couple of painfully unfunny wisecracks for just about any situation: “Oh snap, you did not just say that!” “You look like my Aunt Judy after two bottles of Bacardi and one unfortunate encounter with a leaf-blower.” “You want me to skip the Cher concert for this? Talk to me when you’ve had a number-one single on a Billboard chart in six consecutive decades.”

Apologies if you have made it this far only to realize that you don’t fit the bill. Reality is, the single best way to secure a spot in the quirky rom-com best friend hall of fame is to be a gay man or, in the words of Murray from “Clueless,” “a disco-dancing, Oscar Wilde-reading, Streisand ticket-holding, friend of Dorothy.” Why do you think there’s such harsh rules against you having a partner of your own? And how else are you going to get away with giving Kylieighleighleigh a totally tubular makeover in a montage set to Dolly Parton’s greatest hits? With the inclusion of Dan Levy’s character in “Happiest Season,” we now know that this trope isn’t exclusive to movies about straight romances. No word on if lesbians are allowed anywhere near Kristin and Josh’s sordid love affair, though.

— Reigning Editor-at-Large Hunter T. Baldwin is, in fact, the quirky rom-com best friend. Send requests for sassy quips and nuggets of wisdom to hunter.baldwin@thecrimson.com at your own risk.