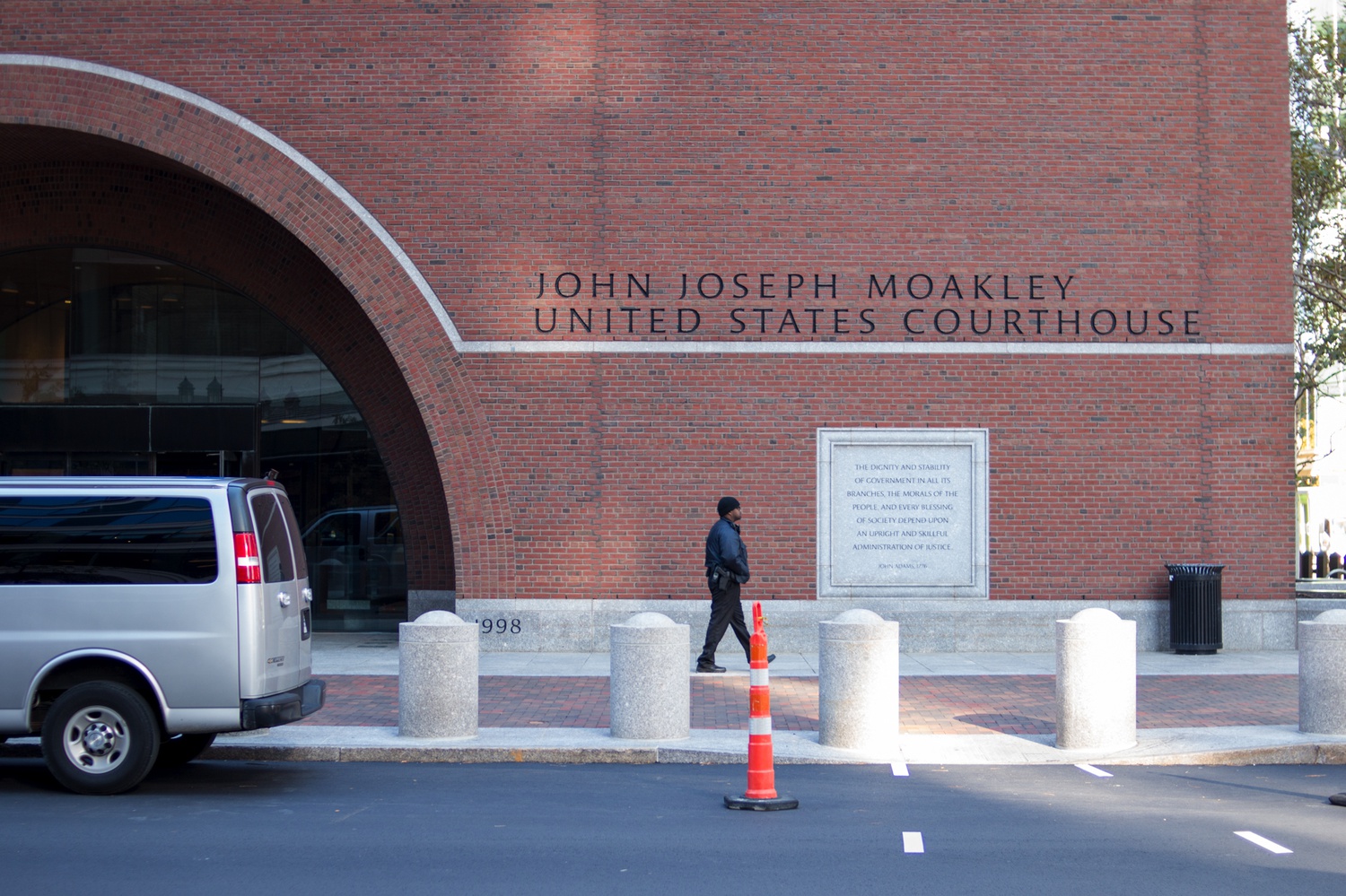 The hearing on a temporary restraining order and preliminary injunction against U.S. Immigration and Customs Enforcement in a lawsuit filed by Harvard and MIT will take place at 3 p.m. Tuesday, Judge Allison D. Burroughs said Friday.

Citing fast-approaching deadlines from ICE on the guidelines, Burroughs agreed to an expedited timeline, but questioned whether it would be “humanly possible” for her to read thousands of potential pages of briefs and issue a ruling by Wednesday.

In the guidelines, ICE mandated that schools submit their plans for fall operations by Wednesday and update paperwork for each international student by August 4. The start of the fall semester — in which Harvard plans to hold all instruction online and allow no more than 40 percent of undergraduates to live on campus — is also imminent.

Next week, to argue for a temporary restraining order and preliminary injunction — which, if granted, would halt enforcement of the guidelines for the duration of the litigation — attorneys for Harvard must prove they are “likely to succeed on the merits” of the case when it is argued in full, and that there will be irreparable harm without immediate relief.

Burroughs asked William F. “Bill” Lee ’72 — the Senior Fellow of the Harvard Corporation and a lawyer for Harvard and MIT on the case — to instruct amici to focus their briefs on the issue of likelihood of success at trial rather than irreparable harm, and to limit the briefs to 15 pages. Lee said he would “get the message out” to amici and estimated there might be between six and eight briefs.

University President Lawrence S. Bacow wrote in an email to affiliates Wednesday that Harvard was not given any notice about the order as they were making their decision for the fall semester, which was announced just hours before the guidelines from ICE.

“The order came down without notice—its cruelty surpassed only by its recklessness,” Bacow wrote. “We believe that the ICE order is bad public policy, and we believe that it is illegal.”

The suit alleges that DHS and ICE violated the Administrative Procedure Act by issuing the “arbitrary and capricious” rules and failing to provide a notice and comment period before they took effect.

Rayford A. Farquhar — the chief of defensive civil litigation for the U.S. Attorney’s Office in Massachusetts, who represents DHS and ICE — remained the only lawyer who appeared on behalf of ICE and DHS.