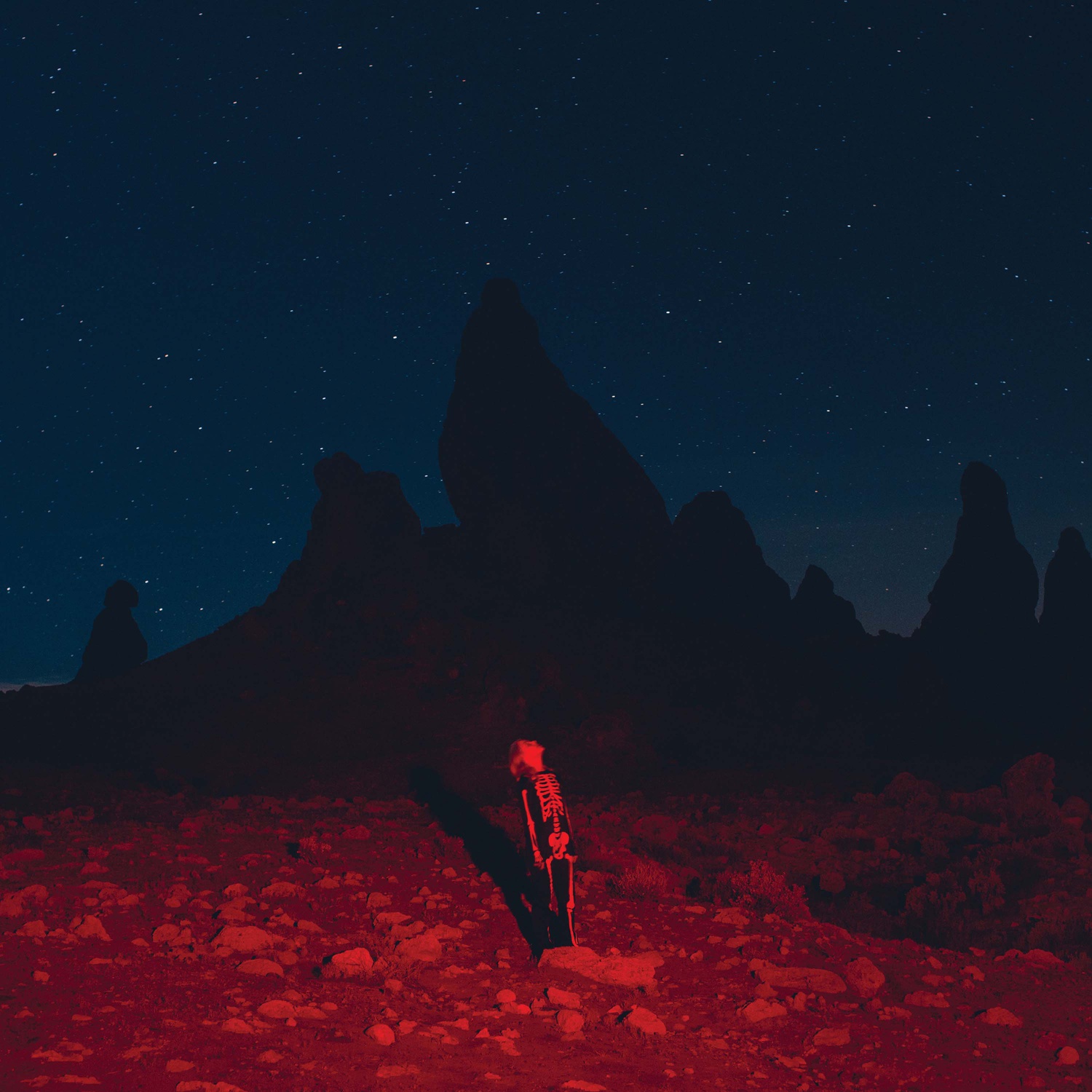 It is difficult to accept the release and consumption of any art that does not address our current reality. As protests against police brutality and anti-Black racism sweep the nation and the Covid-19 pandemic rages on, artists from Jessie Ware to The Chicks (formerly “The Dixie Chicks”) are choosing to delay the release of their albums. If now is the wrong time to deliver an album, there has to be a right time. But what exactly dictates the “rightness” of that moment: politics, public health, or (more likely) potential for profit?

Enter Phoebe Bridgers. On June 18, the irreverent and insightful indie rocker released her highly anticipated sophomore album, “Punisher,” a day early. “I’m not pushing the record until things go back to ‘normal’ because I don’t think they should,” she tweeted. “Here it is a little early. Abolish the police. Hope you like it.” Rather than wait for a shift in national focus, Bridgers acknowledged that to do so would contradict calling for meaningful change. With that message, she offered up her music to a world in desperate need of catharsis. “Punisher,” an intimate meditation on pain and trauma, delivers just that.

And is catharsis not what draws us to Phoebe Bridgers in the first place? This is not to imply that Bridgers intends to guide us through this particular social moment. Rather, she excavates her darkest emotions in ways both hyper-specific and universalizable. Bridgers is, according to one 2017 W Magazine profile, “Ms. Misery,” and misery loves company. Search Bridgers’s name on Twitter or Tumblr and you’ll be bombarded by a litany of posts delineating the causal relationship between the statements “I am sad” and “I am listening to Phoebe Bridgers.”

There is no shortage of sadness in the world and no shortage of music to hold up a mirror to that sadness. On “Punisher,” Bridgers doesn’t reflect anyone else’s sadness. She pulls us into her own. “I’ve been playing dead / My whole life,” Bridgers sings on “I See You,” a line about depression she says she sat on for five years. “And I get this feeling whenever I feel good / It’ll be the last time.” She is as much a spectator of her life as she is the subject. “I dissociate when bad things happen to me, but also when good things happen,” she said in a press release for the album. Her first-person narration takes the form of this dissociation. She floats above each scene, chronicling her experiences in painstaking detail but delivering them in a detached monotone.

Her style, while often soft and slow, is not stagnant. Bridgers’s debut album “Stranger in the Alps” hinges on a single, upbeat break-up song (“Motion Sickness”), after which the energy drops to a lovely but persistent lull. On “Punisher,” the pace ebbs and flows. String-heavy overtures bloom into tender, acoustic ballads. Those ballads swell into symphonic choruses and spill over into angst-ridden bursts of energy. In an interview with Stereogum, Bridgers said: “There’s something amazing about being able to scream the words of some kind of trauma while jumping up and down.”

That emotional release is exactly the function of “Kyoto.” In it, she juxtaposes a narrative of out-of-body anxiety and resentment with whining horns and a punchy drumline. “I’m gonna kill you / If you don’t beat me to it” in the first chorus morphs to “I don’t forgive you / But please don’t hold me to it” in the next. The quick beat brings her anger, and her uncertainty about that anger, to life. A similar ache engulfs the chorus of “Chinese Satellite,” on which Bridgers pleads for some kind of faith. She sings “I want to believe / Instead, I look at the sky and I feel nothing / You know I hate to be alone,” her pitch rising and falling against a chorus of strings. Each song on “Punisher” builds to the next, fluctuating in pace and tone without sacrificing Bridgers’s singular voice.

For all the richness and beauty of the album’s first 10 tracks, the payoff comes in its final moments. It is here, on “I Know The End,” that the gravity of Bridgers’s feat sets in. The song opens with a musical fake-out, a soft, acoustic melody rife with lyrical motifs from earlier songs. At verse number three, the snare and bass come in, building in intensity beneath Bridgers’s frantic, fragmented anecdotes of Americana. “No, I’m not afraid to disappear / The billboard said ‘The End Is Near’ / I turned around, there was nothing there,” she sings, and, with a swell of horns and percussion, the song devolves into a chorus of incoherent wailing. The album’s wide-ranging tones and themes coalesce into almost six straight minutes of unadulterated ascent.

The jagged edges of “I Know The End” encapsulate the album’s meticulous crescendo. From its soft, instrumental opening to its visceral, sprawling end, “Punisher” is a masterfully slow burn.