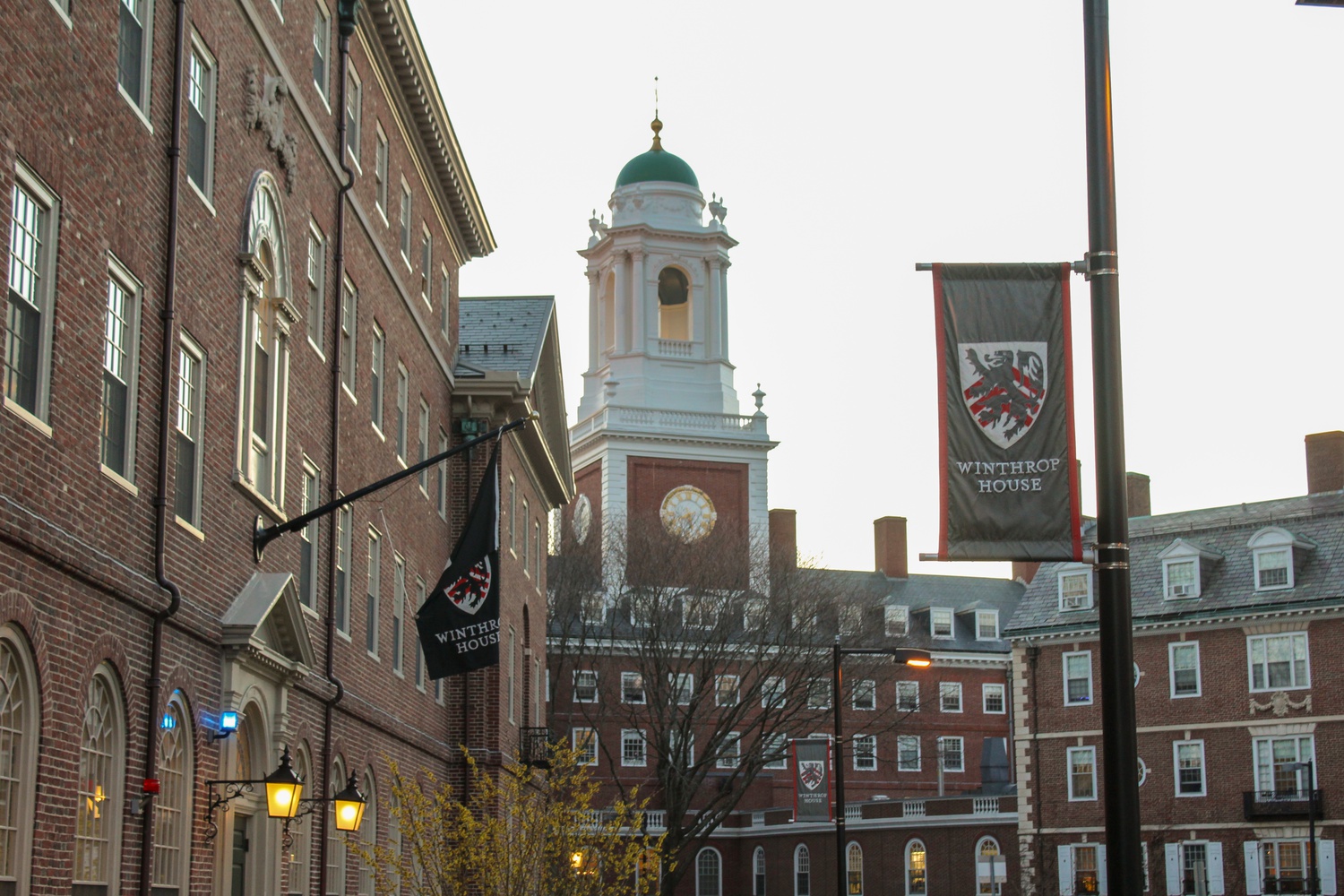 The leadership change marks the largest turnover at Harvard’s houses in decades. Since 1998, only a handful of years have seen more than one new faculty dean pair.

Khurana thanked House members for their involvement in the search process, writing that the pool of faculty dean applicants was “remarkable.”

“Members of the community dedicated their time and energy and gave meaningful input that was invaluable in helping us make this decision,” Khurana wrote. “We were fortunate to have received applications from a truly remarkable pool of candidates, and this was indeed a difficult choice.”

In his email, Khurana also acknowledged the incoming group of faculty deans’ ability to lead their Houses during the “uniquely challenging times” caused by the coronavirus pandemic and the “disproportional threats” experienced by people of color for “merely existing in public spaces.”

The announcements cap a months-long search process that was markedly different from past years. Faculty dean candidates normally meet with House members for meals; this year’s slate of candidates interacted with affiliates remotely after the College dispersed in the middle of the spring semester.

Khurana also thanked the outgoing faculty deans, including Lee and Deborah J. Gehrke and Mark D. Gearan ’78 and Mary Herlihy-Gearan, for their commitment to the Houses.

In January, Lee Gehrke announced he would step down from his post in Quincy House following the death of his wife, Deborah Gehrke.

The Gearans acted as interim faculty deans of Winthrop House after Khurana announced he would not renew then-faculty deans Ronald S. Sullivan, Jr. and Stephanie R. Robinson after they completed their term. Winthrop residents started a petition earlier this year calling for their permanent appointments; the College responded by noting they were appointed only to serve as interim deans.

Beerbohm and Duhaylongsod wrote in an email to Quincy House affiliates that the Gerhke’s and House staff have “set the bar high.”

“We are thrilled to join the People’s House. Quincy is an extraordinary place, with a quirky, down-to-earth culture and look,” they wrote. “We are grateful for the magnificent stewardship of Lee and Deb Gehrke and their amazing house team.”

The new faculty deans also touched upon crises facing the country in their emails, namely the coronavirus pandemic and the murder of George Floyd, which sparked massive protests against police brutality and systemic racism across the country. Beerbohm and Duhaylongsod added in their email that they plan on working with staff and students to support House members.

“We’ve all seen acutely visible injustices, and we recognize the burdens that this places on the lives of Black students, Black tutors, Black staff members, and Black resident affiliates at Quincy House,” they wrote.

Miller and Herbert wrote in their email to Cabot affiliates that they will engage with House affiliates to determine what aspects of the House should change, and what should remain.

“We will reach out as we strive to see Cabot through your eyes,” they wrote. “We look forward to continuing the dialogue that started in the interview process.”

In an interview with The Crimson, Paulsell said she looks forward to engaging in meaningful dialogue with Eliot students.

“My dad was a college professor in the 60s and 70s. The War in Vietnam was going on, the Civil Rights Movement was still going on,” Paulsell said. “I grew up as a kid sitting on the edge of these conversations and listening to those students talk about what they cared about and worried about and loved. This opportunity feels like a chance to live in that sort of environment again.”

Paulsell added that her and Madigan's goal is to speak with every Eliot resident before the school year begins.

“We’re eager to get to know the [students] and be in community with them,” Paulsell said. “We’re hoping to create a place where students can really be themselves and relax and pursue their passions. Ultimately, we just want to create a place that feels like home.”