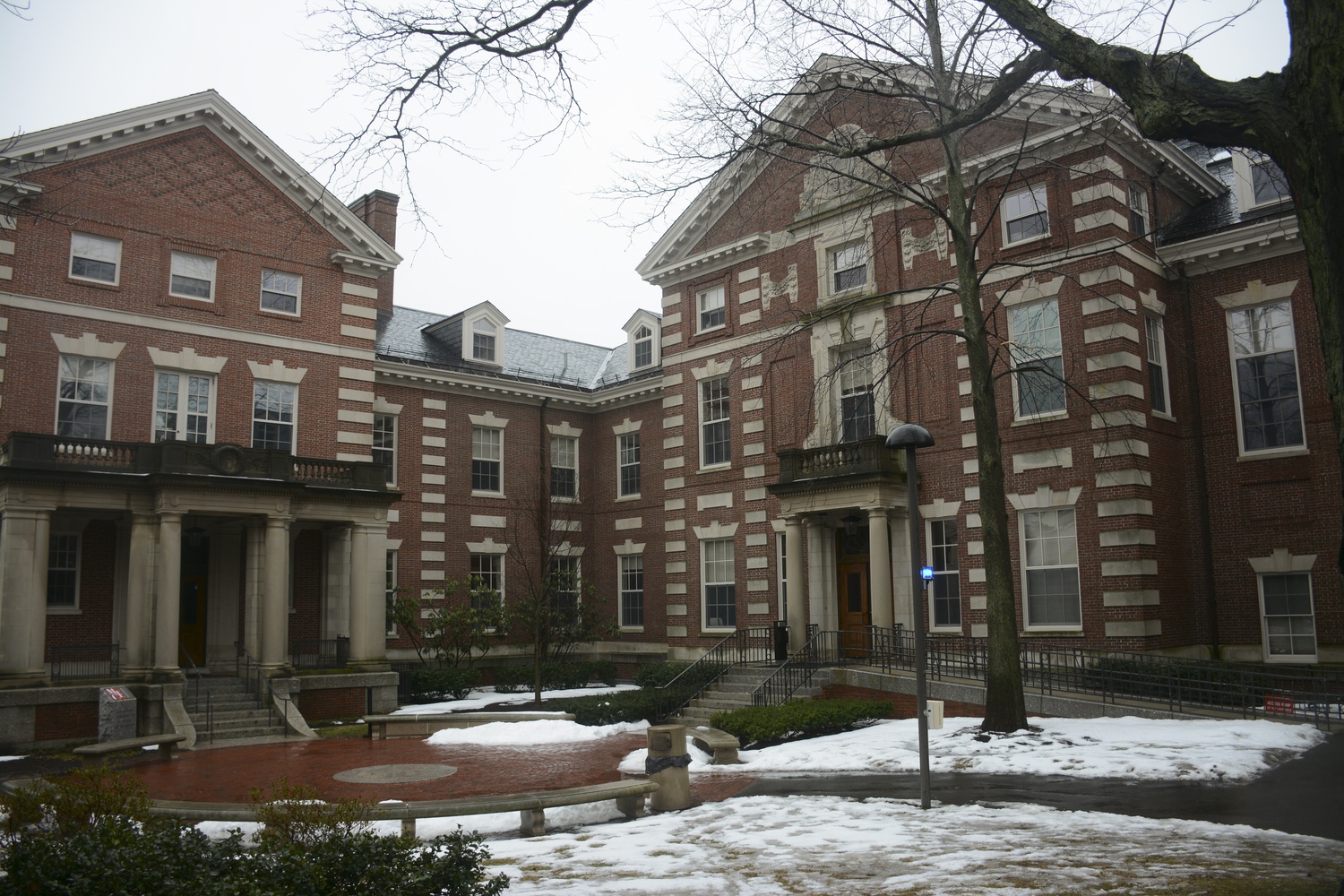 Heather Ann Thompson, a Pulitzer prize-winning author and University of Michigan professor, discussed the relationship between pandemics and prisons in light of the ongoing COVID-19 pandemic during a virtual event on Thursday.

The event — which was sponsored by the Hutchins Center’s Project on Race & Gender in Science & Medicine — featured a conversation between Thompson and Evelynn M. Hammonds, a professor of African and African American studies at Harvard.

Thompson said she believes the public health implications of the pandemic have helped move discussions on criminal justice reform forward.

“If you let somebody out because they are too elderly to withstand COVID inside of a prison, or you let people out of jail because they are only there because they can’t afford bail, it seems to me this raises huge ethical questions for us as a nation, which is, ‘why were they there in the first place?’” Thompson said.

Thompson also noted that she feared the coronavirus pandemic could potentially lead to a distinctly different outcome if the criminal justice system took a more punitive turn.

“What we don’t want is to take the world’s largest pandemic in our immediate history and say that the solution to our criminal justice system is more isolation,” Thompson said.

“Socially distancing does not mean isolation, does not mean that we are advocating for supermax prisons, doesn’t mean we are arguing that people should never come home,” she added.

Hammonds said she believes the ongoing pandemic has helped to draw out the similarities between the experiences of various marginalized groups and allowed Americans to “speak in more universal terms.”

Hammonds and Thompson both also voiced concerns about medical experimentation within prisons.

“One has to be vigilant, no matter the decade, no matter the victory,” Thompson said. “There are enormous pressures to open up that confined population to testing vaccines, testing all kinds of things.”

In an April interview with the Harvard Gazette, Alsan said not only prisoners, but also correctional officers are at increased risk for testing positive for COVID-19.

“What’s striking to me about these findings so far is that correctional staff are also at high risk, either because of community exposure or exposure in the facilities themselves,” she said.

Yang told the Gazette that the initial survey results have elucidated potential next steps to prevent the pandemic from overwhelming the criminal justice system, including “releasing medically vulnerable inmates” and “limiting pretrial detention for individuals charged with nonviolent or misdemeanor offenses.”

“Our findings suggest that as the pandemic continues to spread, policymakers should implement criminal justice policies that can protect the health of inmates and correctional staff without endangering public safety,” she said.