Medical School Faces Up to $65 Million in Losses in FY20 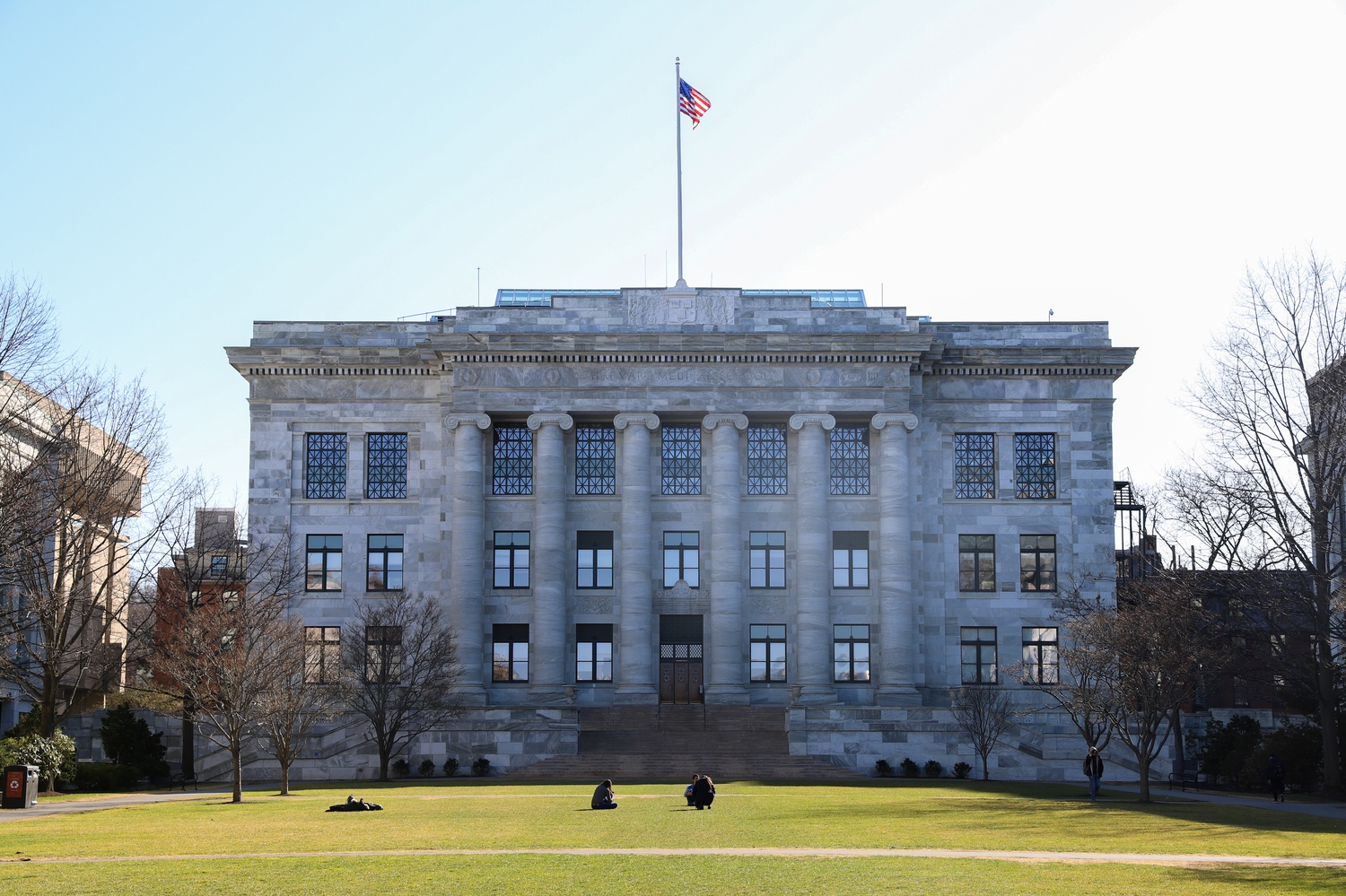 Harvard Medical School is facing losses between $39 million and $65 million for the current fiscal year, Dean George Q. Daley ’82 announced in an email to affiliates Thursday.

Daley wrote that a “significant portion” of the deficit stems from the decision to forgive a fiscal contribution from the Medical School’s affiliated hospitals.

Unlike most medical schools, Harvard Medical School does not own or operate hospitals and instead relies on fifteen affiliated clinical and research institutes, including Massachusetts General Hospital, Dana Farber Cancer Institute, and Boston Children’s Hospital. These affiliates provide patient care and clinical training for students while also employing many physicians and scientists with joint Harvard Medical School faculty appointments.

The affiliates would have been expected to contribute $31 million to the Medical School.

“A significant portion of this deficit is the result of our decision to stand in solidarity with our affiliated hospitals, which are also facing devastating losses,” he wrote.

Other factors Daley listed as contributing to the deficit include the cancellation of external education programs and “unforeseen costs” incurred during the transition to remote education and research.

The Medical School has struggled with financial woes for much of the past decade: From 2008 to 2018, it operated in the red in nine out of ten years, facing a $49 million deficit in the 2016 fiscal year.

In his 2020 State of the School address, Daley said the Medical School had “rounded the mark” after “fighting financial headwinds” for much of the past decade, reducing its deficit to $10 million in the 2019 fiscal year. At the time of the January address, he said the projected deficit for the current fiscal year was $4 million.

Despite recent losses pushing the Medical School back into a state of financial uncertainty, Daley told affiliates he is “confident” that the school will come out the other side. He credited that positive outlook in part to the Medical School’s financial planning.

“To emphasize the positive, we had been anticipating and planning for a potential downturn in the economy even before the pandemic,” Daley wrote. “Because of this advance planning, we have already identified significant cost reductions, particularly in various construction projects across campus.”

Daley also wrote that the Medical School’s finance team is currently working to find more ways to reduce spending and determine which programs are “most essential” to preserving its research and teaching mission.

“While we are facing a very challenging situation, we feel confident in our ability to weather the storm,” he wrote.