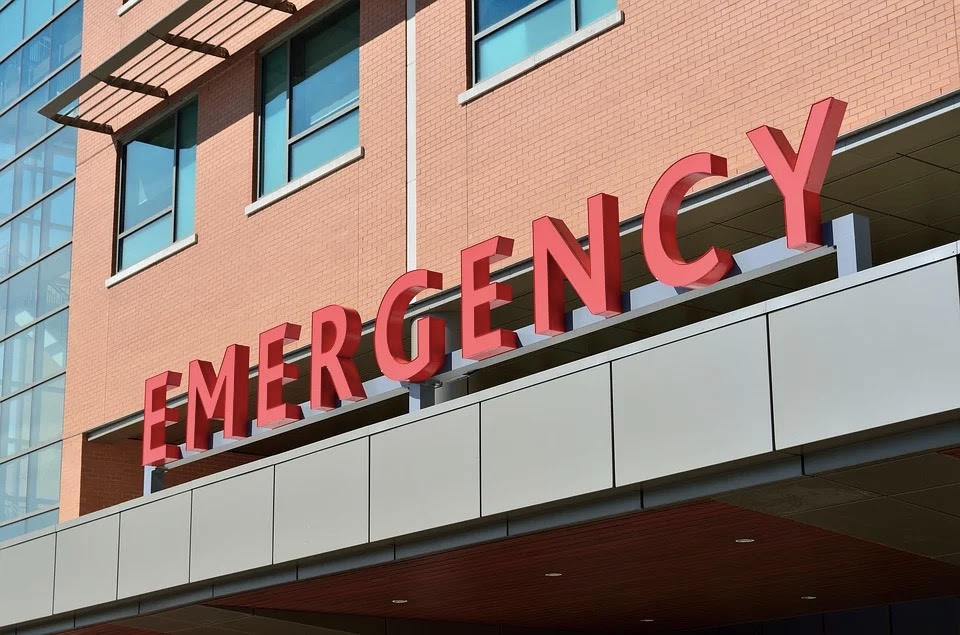 Somerville ED to Close or Continue?

The Somerville Emergency Department will terminate its services on April 30, bringing the Somerville Hospital to an official end after over 128 years of service.
By Jane Z. Li

The Somerville Emergency Department will terminate its services on April 30, bringing the Somerville Hospital to an official end after over 128 years of service.

Somerville Hospital is part of the Cambridge Health Alliance (CHA), which proposed to close the facilities after “usage fell off a cliff,” as CHA vice-chair Gerald McCue was quoted saying in a recent Cambridge Day article. As part of the “Healthy Somerville 2022” initiative, the emergency department will be replaced with an urgent care center. The initiative also includes plans to build a new Care Center in Union Square and renovate the CHA Central Street Care Center, among others. The Somerville urgent care center will be open from nine a.m. to nine p.m. seven days a week and will be equipped to treat conditions that need “immediate attention, but are not serious enough for an [emergency department] visit.”

Some have fiercely opposed the departure of the emergency department, however. Members of the Massachusetts Nurses Association (MNA) have spoken against its closure at hearings, and an MNA pamphlet entitled “Save Emergency Services at Somerville Hospital” outlines possible negative consequences of the closure. According to the pamphlet, the loss of emergency services will “endanger lives,” “impact the most vulnerable in [the] community,” and “impact other hospitals and communities.”

“We have a homeless population. We have a population of psychiatric patients, and there’s limits on psychiatric beds. We also serve a population of people in which English is not their primary language, so there’s many barriers,” Valley-Shah says. She argues that some people may not have the means to travel to the Cambridge Hospital — the next closest hospital — and others may not understand that the hospital has become an urgent care center and “still come seeking care at higher levels than the center will be able to provide.”

The CHA website, however, states that a three-year planning process resulted in these changes that will better meet “the needs of the community.” Furthermore, it claims that the conversion will “maintain a strong safety net for vulnerable populations.” In an emailed statement, David Cecere, spokesperson for the CHA, wrote “Our Cambridge Hospital ED is located less than two miles away on the Cambridge/Somerville line. We are always evaluating our staffing needs and will adjust accordingly to deliver the right level of care.”

Declining resources at the soon-to-be Somerville urgent care center is another potential issue. While inpatient services have not been offered at the Somerville emergency department since 2009 and a variety of services — blood tests and labs, x-rays, and IV’s, to name a few — will still be provided at the urgent care center, Valley-Shah is more concerned with the staffing capabilities. After the conversion, the urgent care unit will be staffed by one nurse for most of a shift, with a second nurse overlapping for three hours.

“We are concerned [as to] how one nurse could possibly handle the number of beds that they have if six people were to walk in all at once needing urgent care,” she says. “It’s the concern of nurses being left alone.”

If a critically ill patient sought care and the “outcome was not good,” there could be a lawsuit: Having fewer personnel increases the risk of error. “Nurses don’t want to put their license out there.”

Of the original staff of 12, only three nurses have opted to remain at the Somerville location. Valley-Shah herself has decided to leave.

Cecere wrote that because inpatient services were closed at Somerville Hospital in 2009, “there is no inpatient capacity that will be lost” when the hospital closes. The CHA website also states that Somerville residents’ rates of hospital admission have decreased by 26 percent, and that emergency care use is down 16 percent. The shift to urgent care, the website claims, meets the community’s changing needs.

Valley-Shah, however, believes declining usage rates are not reason enough to convert the facility. “I compare us to firefighters,” she says. “Firefighters don’t close fire stations because they don’t get a lot of calls for fires. They’re there in case there is a fire.”

Most recently, the COVID-19 pandemic has sparked concerns about losing resources in a time when healthcare providers are becoming increasingly strained at their current capacities. Donna Kelly-Williams, MNA president and a registered nurse at Cambridge Hospital, worries that removing the emergency department as an option for Somerville residents may prove perilous for the community.

“When I testified at that [Department of Public Health] hearing, we were hearing rumblings of this pandemic coming our way,” she says. She advocates for “retrofitting” Somerville Hospital, rendering it adequately equipped to receive extra patients who may become ill due to COVID-19. “At the very least, it could be set up as a testing site to a bigger extent. So many opportunities are being lost as a result of moving forward with the closure.”

According to Cecere, “At this time [the CHA is] focusing on meeting the pressing healthcare needs presented by COVID-19. In fact, this situation shows how nimbly we can meet changing healthcare needs of our community. We plan to continue with our transition to an urgent care center at this location. The Somerville Hospital ED is a standalone site, located at a campus that does not include inpatient beds. Patients needing admission, particularly ones who are in respiratory distress, will need to be transferred to another hospital. Right now, we have staff at the Somerville ED overnight who are seeing very few patients. As we face a coming surge in COVID-19 patients, we could better serve the community by redeploying staff to our inpatient units to meet the needs from this pandemic.” Our Cambridge Hospital ED is located less than two miles away on the Cambridge/Somerville line. We are always evaluating our staffing needs and will adjust accordingly to deliver the right level of care.”

The MNA has sent a letter to Massachusetts governor Charlie D. Baker ’79 asking that “closures for all facilities or consolidations or conversions be halted,” according to Valley-Shah, who advocates for the postponement of the emergency department’s closure. While the majority of nurses at the Somerville emergency department have prepared for its closure by securing positions at other locations within or outside of the CHA, they have an agreement to stay until June 2, a month past the original closing date.

Ultimately, Kelly-Williams says she fears for the future of the community. “When we look back on this, I think that we’re all going to realize what a very dangerous decision it has been over the years to close the number of community services that we’ve seen across the Commonwealth.”