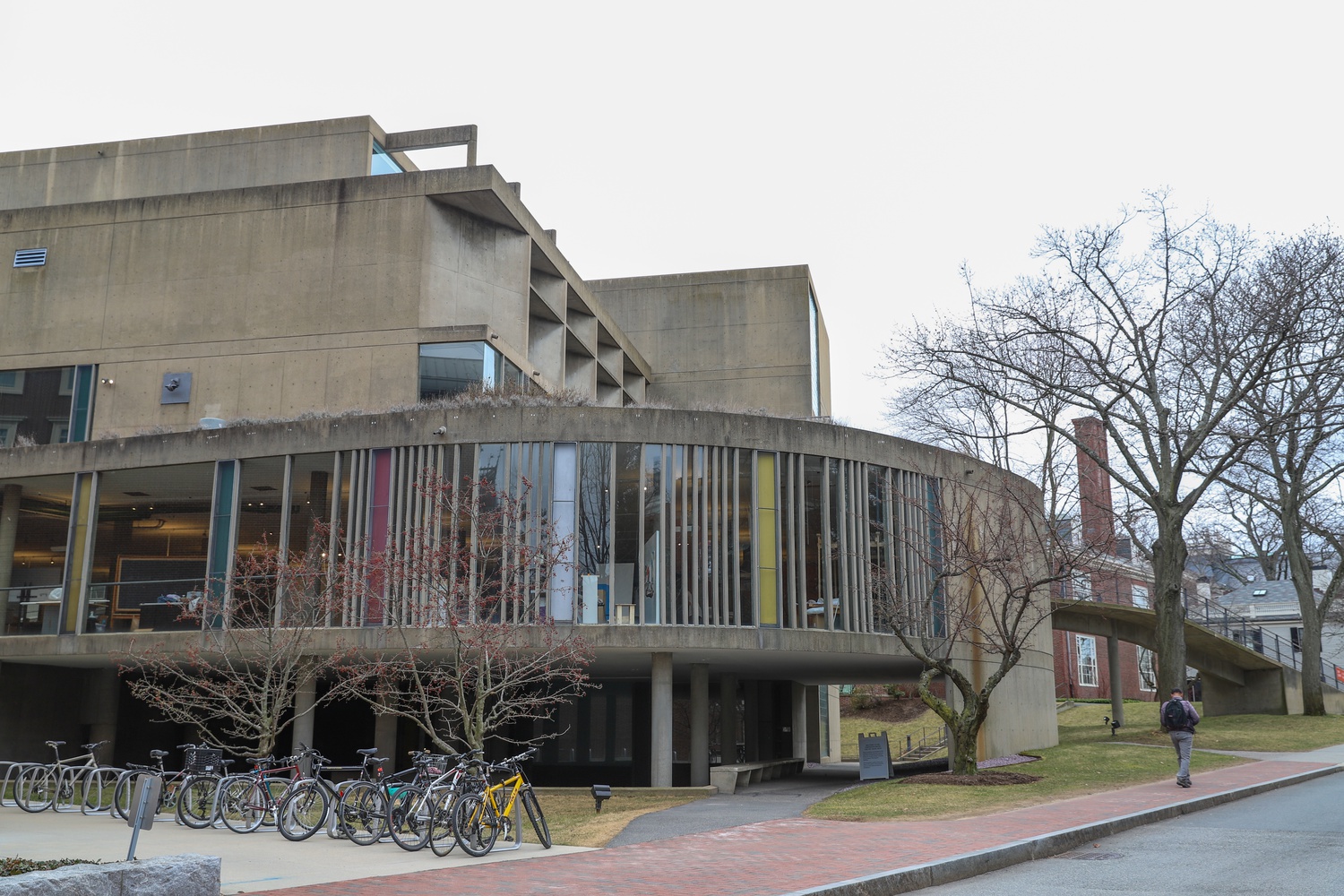 Some senior concentrators in Harvard's Department of Theater, Dance, and Media say they are concerned about their portfolios and post-graduation plans in light of the ongoing coronavirus pandemic. By Ryan N. Gajarawala
By Meera S. Nair, Crimson Staff Writer

Some senior concentrators in Harvard’s Department of Theater, Dance, and Media say they are concerned about their portfolios and post-graduation plans in light of the ongoing coronavirus pandemic.

These seniors said they have faced increased interruptions in completing their thesis projects after leaving campus during the College’s transition to online instruction for the remainder of the semester.

Avila S. Reynolds ’20, a TDM concentrator, began the planning of her thesis film, entitled “The Pursuit of Happiness,” early on in her college career.

“My senior thesis is the first film thesis for the department, a proposal I’ve been negotiating with TDM since my sophomore year to have approved,” Reynolds said.

Reynolds, who said her thesis film is “currently on hold due to the coronavirus,” said the department approved an alternate assignment to replace the creative portion of her thesis. Still, she said she is concerned about the professional and financial impacts of graduating without a completed thesis film.

“My thesis film, which I’ve been working on now for over a year, was meant to be the centerpiece of my portfolio,” she said. “Without Harvard’s resources, including their film equipment, permits for locations, studio rehearsal spaces, et cetera, I have no idea how I will foot this financially.”

“Ironically I do have the time to make it, as I am currently unemployed for the summer and this coming fall,” Reynolds added.

Gregory E. Lipson ’20, another TDM concentrator, echoed Reynolds’s concerns and pointed to a lack of post-graduation theater opportunities due to the pandemic.

“Every single summer theater program I applied to for after graduation has now been cancelled or postponed, including the offer I had accepted,” Lipson said. “I've been considering finding jobs in other fields that can be completed remotely.”

Marvin Merritt IV ’20, a TDM concentrator, began working on his thesis as a junior and planned to stage a live show about Deer Isle, Maine, where he grew up.

Merritt said that, after students were asked to vacate campus, the department initially allowed him to revise the structure of his thesis project while trying to retain its “liveness.”

“I basically restructured my piece to kind of basically be a one-person show for a one-person audience, and that audience was basically the camera,” he said. “So, whoever ended up viewing this video would feel as if they were the one there, because I needed the piece to still kind of deal with liveness, which really is the quality which separates theater from film.”

However, Merritt said his thesis ultimately had to be submitted as a script when his filming was interrupted by a stay-at-home order issued in Maine.

“It’s definitely a little heartbreaking to invest this much time and energy into a piece which won't actually be able to be shared, at least at this time,” he said.

Merritt said that, like Reynolds and Lipson, he is “deeply concerned” about his career prospects. Still, he said he remains committed to pursuing a career as an artist.

“I really do care about the work that I’m producing and I’m willing to tough it out if that means I’m going to be able to do it in the future,” Merritt said. “But it’s definitely hard.”