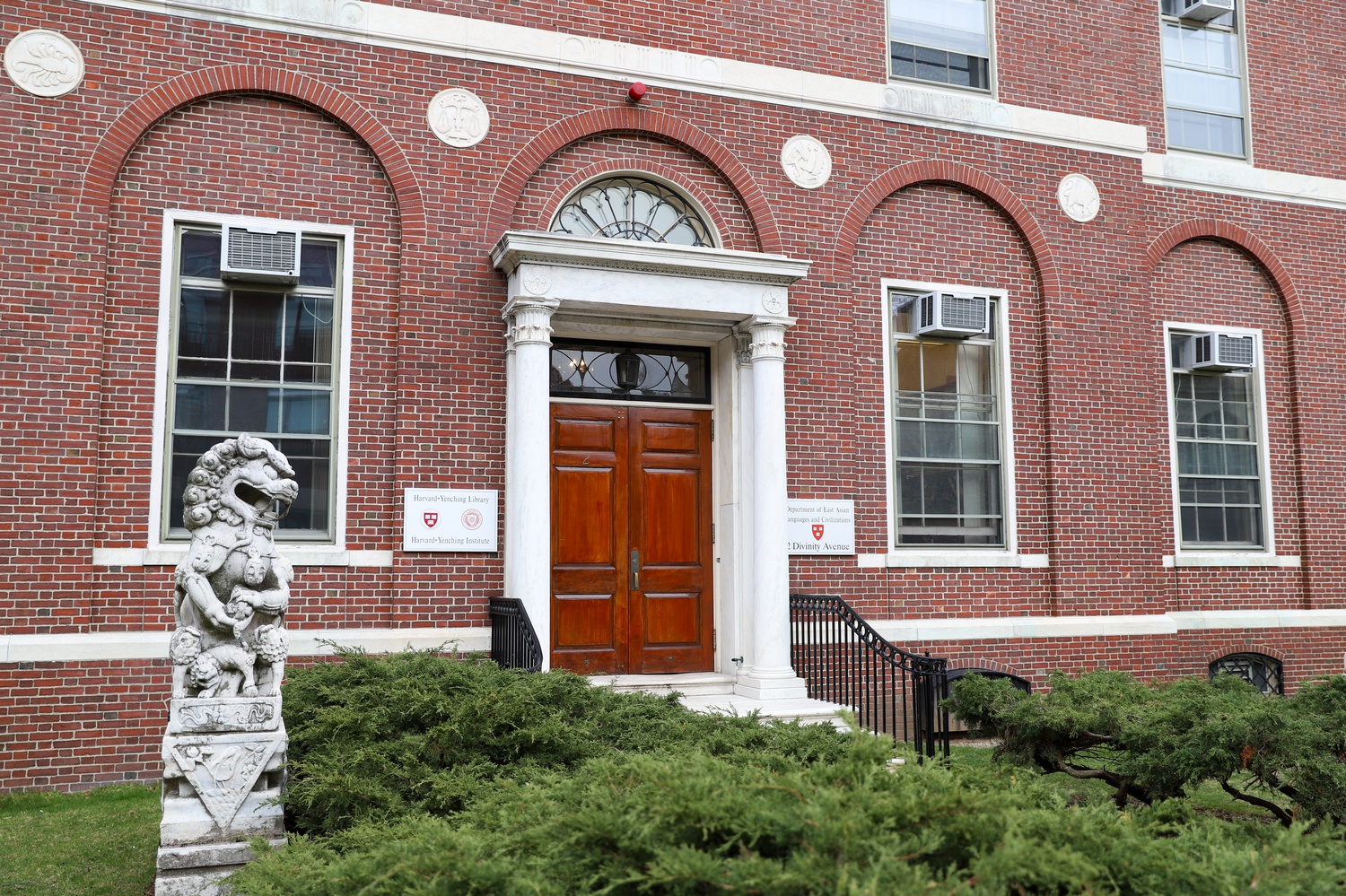 Faculty in Harvard’s Department of East Asian Languages and Civilizations say they are concerned about increased discrimination against Asian Americans and Pacific Islanders in light of the ongoing coronavirus pandemic.

These concerns come as the number of reported racist attacks against Asian Americans and Pacific Islanders has spiked, according to an open letter published April 15. The letter was signed by Harvard faculty members from across the University as well as instructors from several other institutions across the nation.

As part of its effort to combat bias amid the pandemic, the EALC department published a comprehensive list of resources for those who experience discrimination on its departmental website on March 24.

Thornber also said the increase in discrimination caused by the pandemic is not surprising.

“Unfortunately the discrimintation we see against AAPI populations as a result of the pandemic is something we’ve seen during most pandemics or other health crises throughout world history,” she said.

EALC professor James Robson echoed Thornber’s assessment, pointing to both the internment of Japanese-Americans during World War II and the increased acts of racism which followed the 9/11 attacks.

“These are Americans, ” Robson said. “They are fully identified as American, and just because they look different they become the targets of stereotyping, scapegoating, and other kinds of problems.”

Michael A. Szonyi, a professor of Chinese history, emphasized the need to oppose racism particularly in times of crisis.

“We need to fight against racism of any kind, not just racism against a certain group of people defined by their citizenship,” Szonyi said.

He said while he has found the increased discrimination against Asian American and Pacific Islanders “disappointing,” he is hopeful the current crisis will lead to positive change through a greater emphasis on issues of race and ethnicity at the University.

This could include more courses and faculty dealing with Asian American and Pacific Islander issues, which should be a part of an “institutional commitment to ethnic studies,” according to Szonyi.

Dean of the Faculty of Arts and Sciences Claudine Gay announced in June 2019 that she would hire three to four faculty who specialize in Asian American, Latinx, and Muslim American studies by the end of the 2019-2020 academic year. Last week, however, she suspended the search indefinitely due to difficulties caused by the pandemic.

Thornber wrote that she has begun planning courses for next semester on global pandemics and their impact on vulnerable communities. She underscored the need for individual and collective efforts to combat bias.

“Do not let the bias that we witness or that others share with us go unchallenged,” Thornber said.