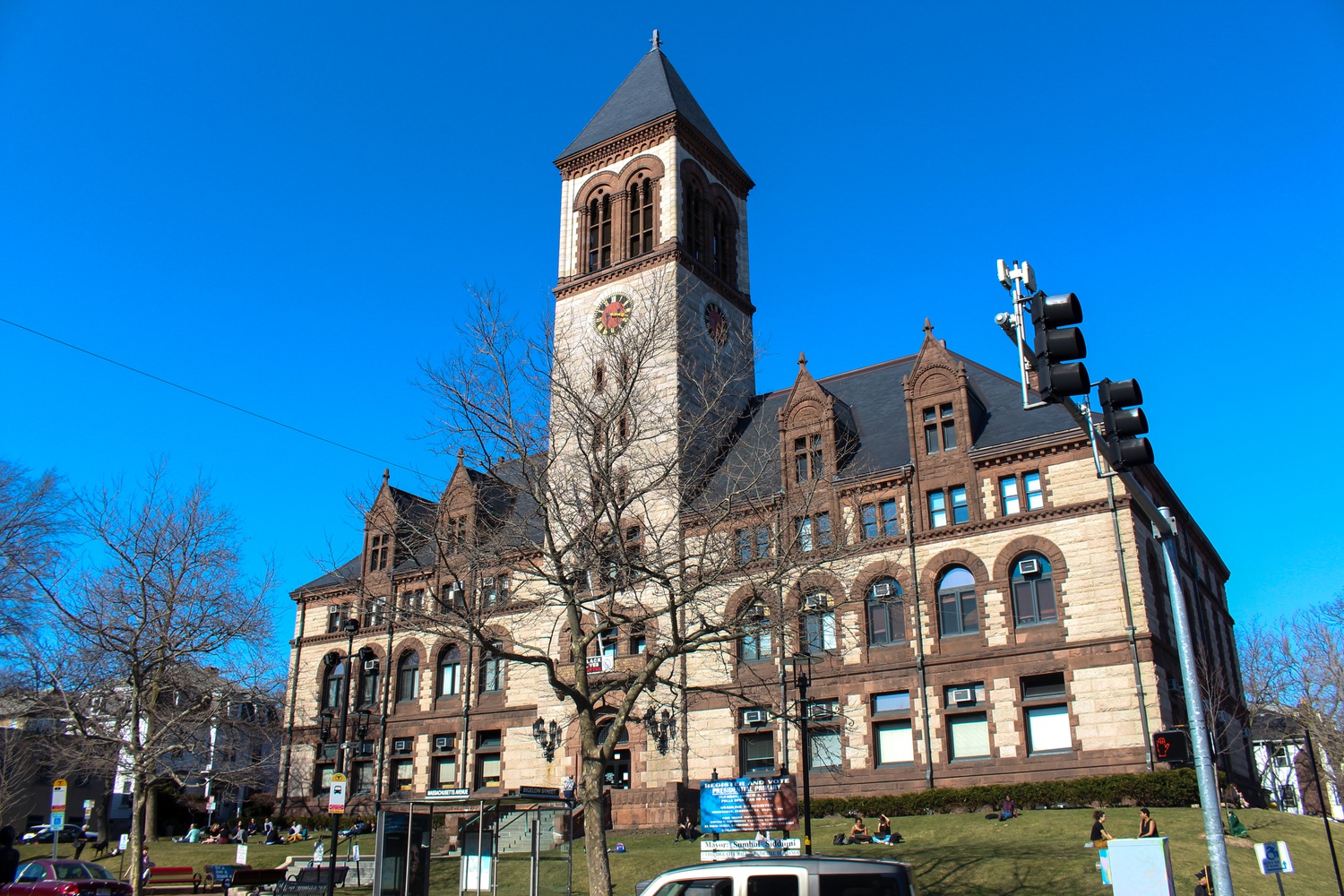 The Cambridge City Council held a meeting Tuesday to update residents on the impact of the ongoing coronavirus pandemic, as well as the city’s efforts to mitigate its effects.

Various city officials presented the most recent statistics on coronavirus cases in Cambridge, as city initiatives work to stem the impact of the crisis. Those initiatives have included introducing measures for housing stability, deploying city sound trucks that broadcast coronavirus prevention methods, and forming a senior outreach team.

Chief Public Health Officer Claude Jacob presented data on the breakdown of those infected with coronavirus, reporting a total of nearly 600 confirmed cases as of Tuesday morning, a quarter of which are among those 80 years and older.

“Of those 600 or so cases, two-thirds of those are among community residents, the other third having to do with the nursing home population in the assisted living facilities,” he said.

In order to streamline their data collection, Jacob said the city has joined the state government in its “Community Tracing Collaborative” and is an active user of the Massachusetts Virtual Epidemiologic Network, a database of infectious disease cases.

Lou Ann Bruno-Murtha of the Cambridge Health Alliance offered a “snapshot” of the situation in the city’s hospitals.

Indeed, Bruno-Murtha said hospitals are starting to see positive signs as they adapt to the challenge of limited equipment by employing various disinfection methods.

“We've been in our surge for two weeks now. I think it's clear that we hit our surge a week before Boston did,” she said. “We are starting to believe we're seeing glimmers of hope, and we are starting to feel much better about the fact that we are not going to have to ration ventilators.”

At the meeting, various city officials and community stakeholders spoke about measures to help some of Cambridge’s “most vulnerable.”

Nancy Mahan, senior vice president for Bay Cove Human Services, said her organization is focused on de-congregating the shelter services that are still operating and adapting to the closures of smaller shelters.

Mahan said that shelters have also started to test their guests for coronavirus before they can enter the facility.

“It’s really been a real affirmative commitment to people’s wellness and trying to stop the spread of this,” she said. “It’s been very much welcomed by our guests at the warming center.”

City Manager Louis A. DePasquale also announced the city has distributed almost $200,000 to 156 Cambridge residents and families through the Mayor’s Disaster Relief Fund.

“We all should be proud of the quick turnaround time in the process to approve the applications and to distribute checks,” he said.

DePasquale also commended the progress the city has made in such a short amount of time, thanking public health and human services workers.

“In less than a month, this team has been able to produce something that is really the example of what every city should try to do,” DePasquale said. “There is one other group that I think we need to recognize and that is the Cambridge residents who have donated.”

“We've already had over 1,000 Cambridge residents contribute to this fund, and it's just another example why Cambridge is the special place it is,” he added.