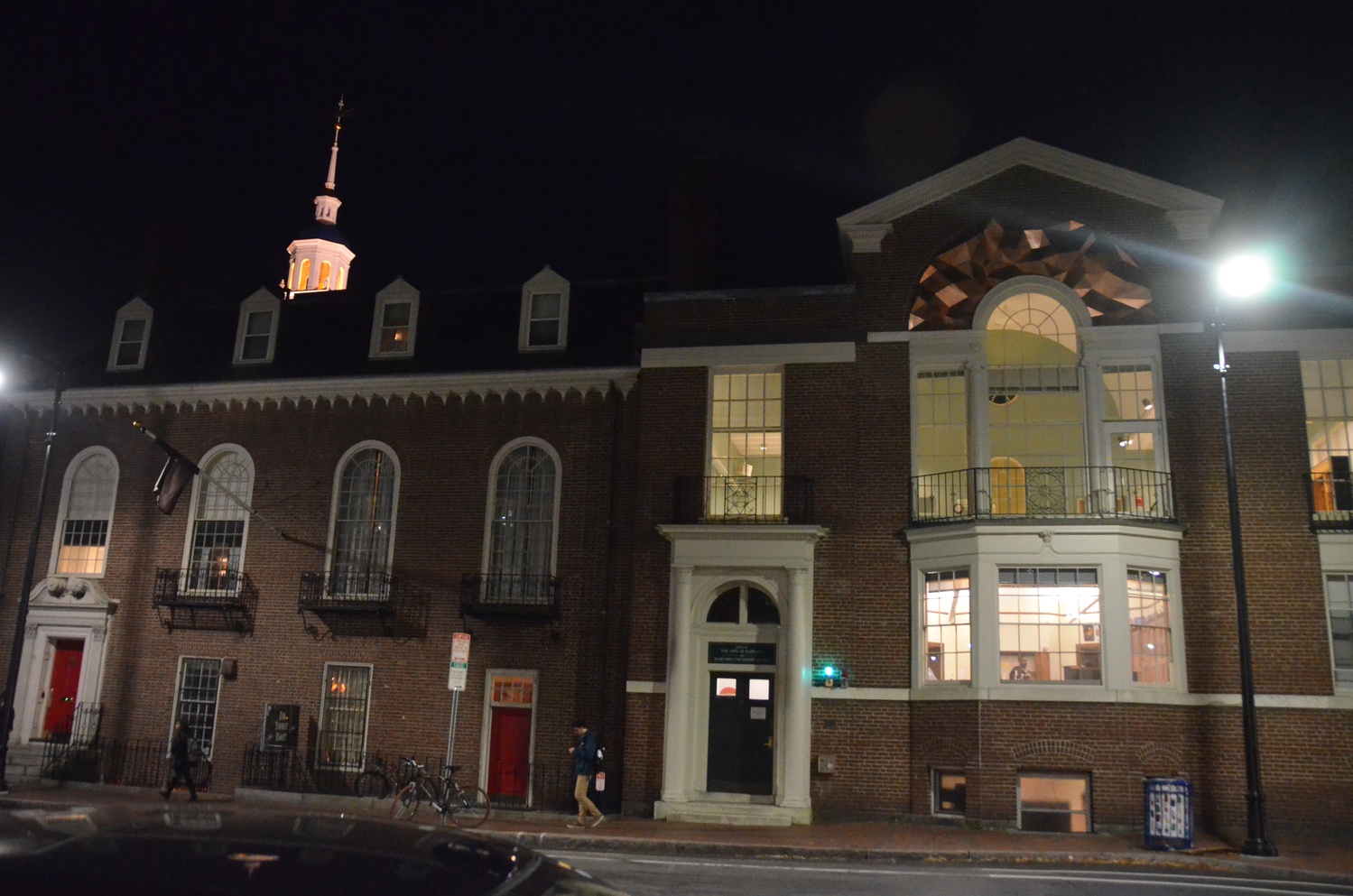 A new Office for the Arts series aims to use performance to create community during the coronavirus epidemic. By Melanie Y. Fu
By Natalie L. Kahn and Meera S. Nair, Crimson Staff Writers

The Office for the Arts launched a digital series called "Pause for Art" featuring artistic performances by Harvard affiliates, with the aim of providing viewers a sense of community through music, poetry, and other art forms.

OFA plans to share new videos daily on its website and social media platforms, including Instagram and YouTube. These videos — the first of which was published March 23 — highlight a variety of artistic expressions, ranging from spoken word to beatboxing to classical piano.

The Pause for Art website states that the goal of the series is to provide “a daily dose of artistic inspiration for anyone looking to find a moment of beauty, comfort and connection.”

Jack Megan, the director of the Office for the Arts, said the inspiration for the series came in part from University President Lawrence S. Bacow.

“He reached out to me and encouraged the idea and made specific suggestions of artists, so that was wonderful,” Megan said. “Of course we had been thinking along the lines of a digital series as well, so it just felt like the right thing to do.”

Bacow appeared in the series’s March 27 video, in which he introduced his wife Adele F. Bacow, who played the first selection from Robert Schumann’s “Scenes of Childhood.”

“One of the advantages of working from home is that I get to hear Adele play the piano,” Bacow said in the video. “And now you do too.”

The pair recorded the video on March 22, two days before they announced in an email to Harvard affiliates that they had both tested positive for coronavirus.

Music professor and pianist Vijay Iyer performed a variation on John Lennon’s “Imagine” from an album he released in 2005. He said the invitation to play for the series at this time of uncertainty inspired him to choose a song he recorded in another time of uncertainty: after 9/11, during the wars in Iraq and Afghanistan.

“I couldn’t really think of anything new to do at that time because I was just so off by everything, as anyone else was,” Iyer said. “So I set it in a more of a minor tonality, and I tried to make it somehow transformed into something of the moment.”

Stephen J. Greenblatt, an English professor and Shakespeare scholar, performed “Spring” and “Winter” from Shakespeare’s play “Love’s Labour’s Lost.” He said the selections he chose were inspired by what he noted to be a “difficult spring.”

Greenblatt also spoke about the importance of the arts during the coronavirus pandemic, adding that he believes “you can’t only read the statistics for the coronavirus to keep yourself alive, stable, balanced, happy, sane.”

“I think that it makes perfect sense that survival and the economy are the uppermost of our minds,” Greenblatt said. “But we know that we want to survive because we have, over the length of our existence as creatures, created cultures, and we can’t drop what makes us human, especially at the moment that we are trying to remain alive as human beings.”