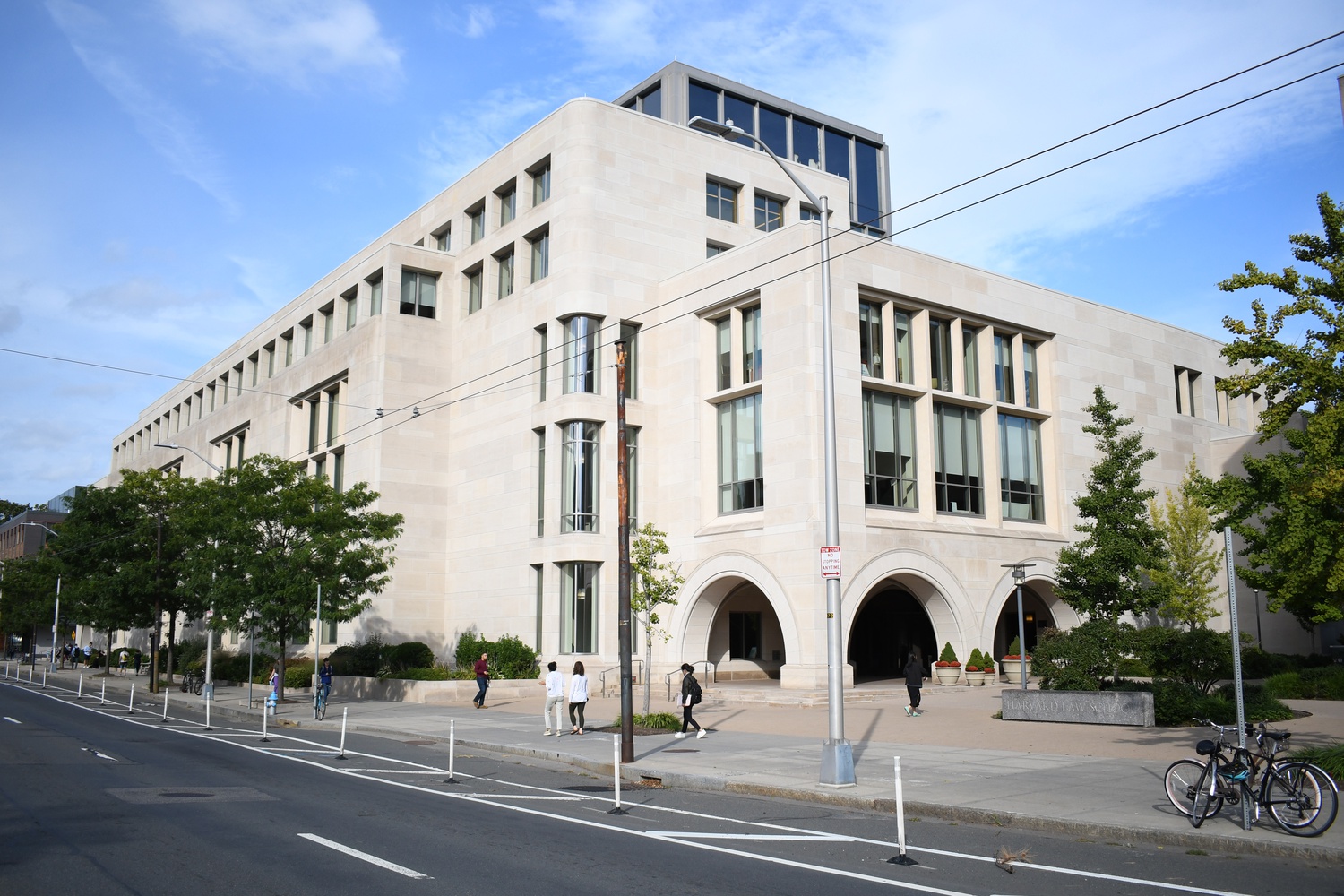 Harvard Law School’s transition to remote learning during the coronavirus pandemic has garnered mixed reactions from professors — while some report no significant difficulties in teaching online, others say they struggle to facilitate class participation.

Professor Jeannie Suk Gersen, who teaches the course “Constitutional Law: Separation of Powers, Federalism, and Fourteenth Amendment,” wrote in an email that her class was able to transition smoothly to the video conference platform Zoom because of its discussion-based format.

“The Socratic method that I use involves cold-calling students and engaging in questioning and dialogue,” she wrote. “It translates well to an online format: I call on a specific student, they unmute themselves, and we do the same thing that we would be doing in person.”

Like Suk Gersen, visiting professor Daniel S. Medwed said his section of criminal law — which relies on questioning an assigned panel of students during each lecture — has continued normally online.

But he noted difficulties in keeping the class engaged without being able to see students’ faces. When teaching the students in-person, Medwed said he often told stories or jokes if he felt the mood of the classroom dimmed. Since students can keep their cameras turned off during online lectures, he said Zoom limits his ability to read the class’s atmosphere.

“As teachers, we tend to rely on sort of nonverbal cues about how things are going — you know, smiles or if students seem bored,” Medwed said in an interview Monday. “Without having them in class, I find it much harder to know what the mood of the room is, and whether I need to change things.”

Medwed also raised concerns about the virtual “raise hand” function on Zoom, saying it makes class discussions confusing to navigate when he relies on voluntary participation rather than cold-calling on students.

“It's just slightly more difficult to keep track visually for me of the different hands,” he said. “Sometimes I feel like I'll call on one person, and then I'll lose somebody and then have to circle back.”

“I'm not sure why, but keeping and holding a thread of discussion can be more difficult at a distance than in person, even when we wouldn't normally be using the chalkboard in person,” he wrote in an email.

The switch to remote learning has also forced professors to adjust the activities and exams they initially planned for their classes. Suk Gersen explained her class typically participates in a Supreme Court oral argument exercise, during which students argue against a real case, but that she had to modify the simulation for an online environment.

Similarly, Medwed said he had to cancel a field trip planned for this week. Rather than watching a case argued live in a courthouse, his students will now watch a recording of a case heard last month.

Zittrain added an optional assignment that ties the focus of his class on internet governance to the ongoing coronavirus pandemic.

“As a complement to the original final paper, students may opt to join a class-wide final exercise canvassing the sources, prevalance, impact, and remedies around online disinformation about the Coronavirus,” he wrote. “The aim is to achieve something publishable and useful -- and to be able to apply what we're learning in class, and through this new format, to something immediate and unsolved, while maintaining the big picture.”

Despite challenges brought about by remote instruction, the law professors said they admire students for their effort and participation in difficult circumstances. Medwed called it “pretty cool” that a significant number of students linger on Zoom and chat with him after lectures; Zittrain said his students seem excited to learn despite significant changes to their circumstances.

“Videoconferencing surely has its hurdles, but the students are really bringing it -- they're eager to be engaging with the substance of the class, and I hope for many that for long stretches it feels like we're in the zone rather than conscious of microphones, speaker, or Internet connection tweaks,” Zittrain wrote.

“I couldn't be more impressed by the students' gameness and resilience in the face of a decidedly suboptimal set of circumstances,” John Bowers ’18, who assists in Zittrain’s course, added. “The speed with which they've adapted to – and, indeed, learned to thrive under – the constraints of remote instruction is a wonderful reminder of why I'm so proud to be part of this community.”