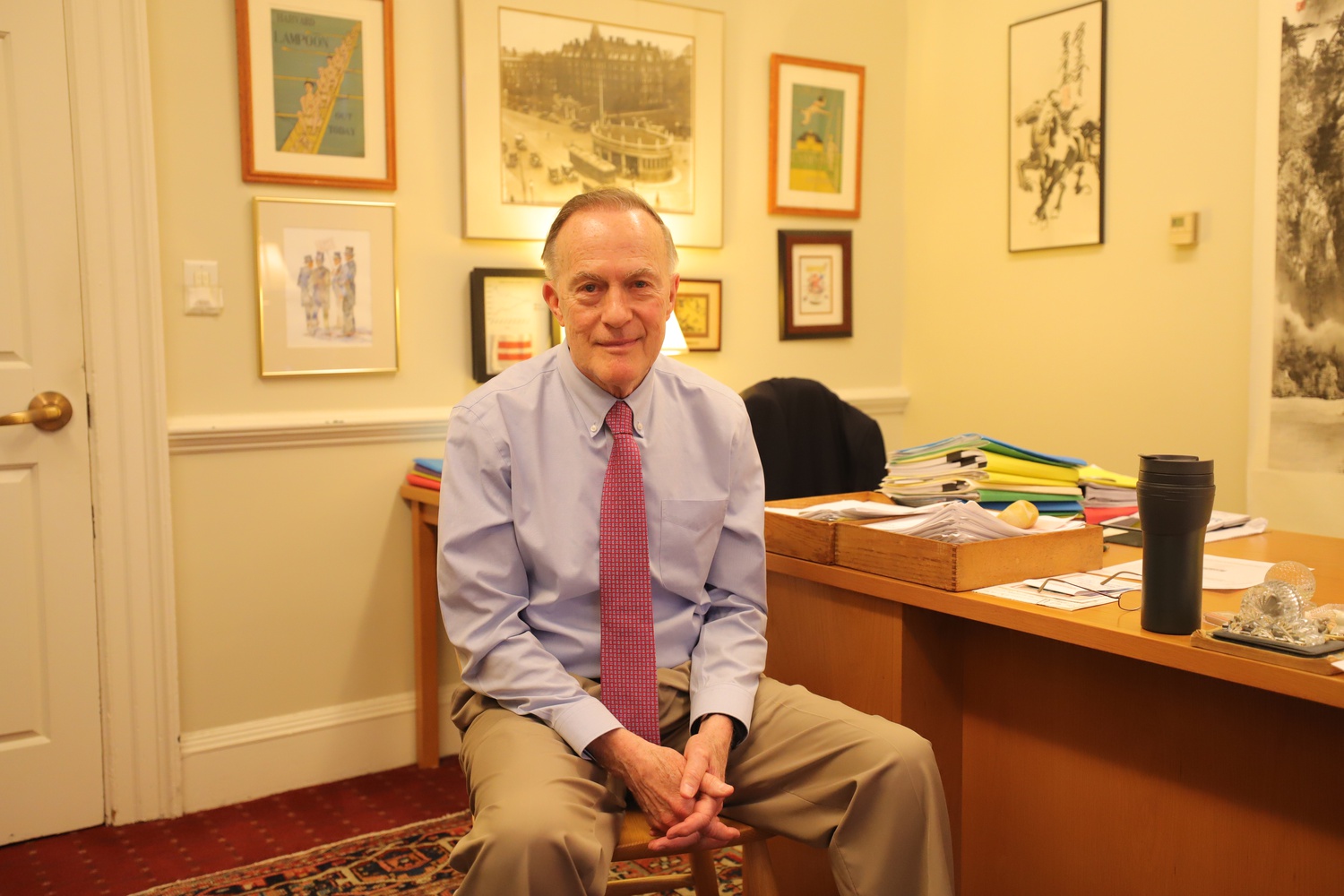 Harvard College admitted more veterans and ROTC candidates to the Class of 2024 than last year, which Dean of Admissions & Financial Aid William R. Fitzsimmons ’67 attributes to both greater interest from applicants and the College’s own outreach efforts.

Fitzsimmons said in a Friday interview the Admissions Office has seen exponential growth in the number of admitted students identifying as veterans.

“It was one, one, two, one, and then six first-year students last year and then this year, 13,” Fitzsimmons said.

Fitzsimmons pointed to the College’s increased outreach efforts aimed at potential applicants currently serving in the military. Harvard has recruited applicants through work with Department of Defense-affiliated groups and, in 2017, joined Service to School’s VetLink program, an initiative linking veterans with top schools around the country.

“We've had a recruiter on the road, who has gone out to bases and gone out to community colleges and junior colleges where there'll be likely veterans, and he has made a really big difference,” Fitzsimmons said.

Many of the students who transfer into the College from other schools are veterans, with veterans making up seven of 12 transfer students admitted in total last year

“Many of these students also offer something different, because of their interest in serving their country, and, in many cases, they come from military families,” Fitzsimmons said. “They have lived all over the country and all over the world. They're a fascinating group of people, and they have a mission, you know, to serve their country upon graduation.”

Fitzsimmons said the Admissions Office appreciates the perspective and experience that veterans can bring to campus.

“One of the things we always say for every undergraduate is the best thing about going to Harvard is the education you get with all your classmates, and the experiences the veterans have had are just remarkable by any standards,” he said.

—Staff writer Dohyun Kim can be reached at dohyun.kim@thecrimson.com.