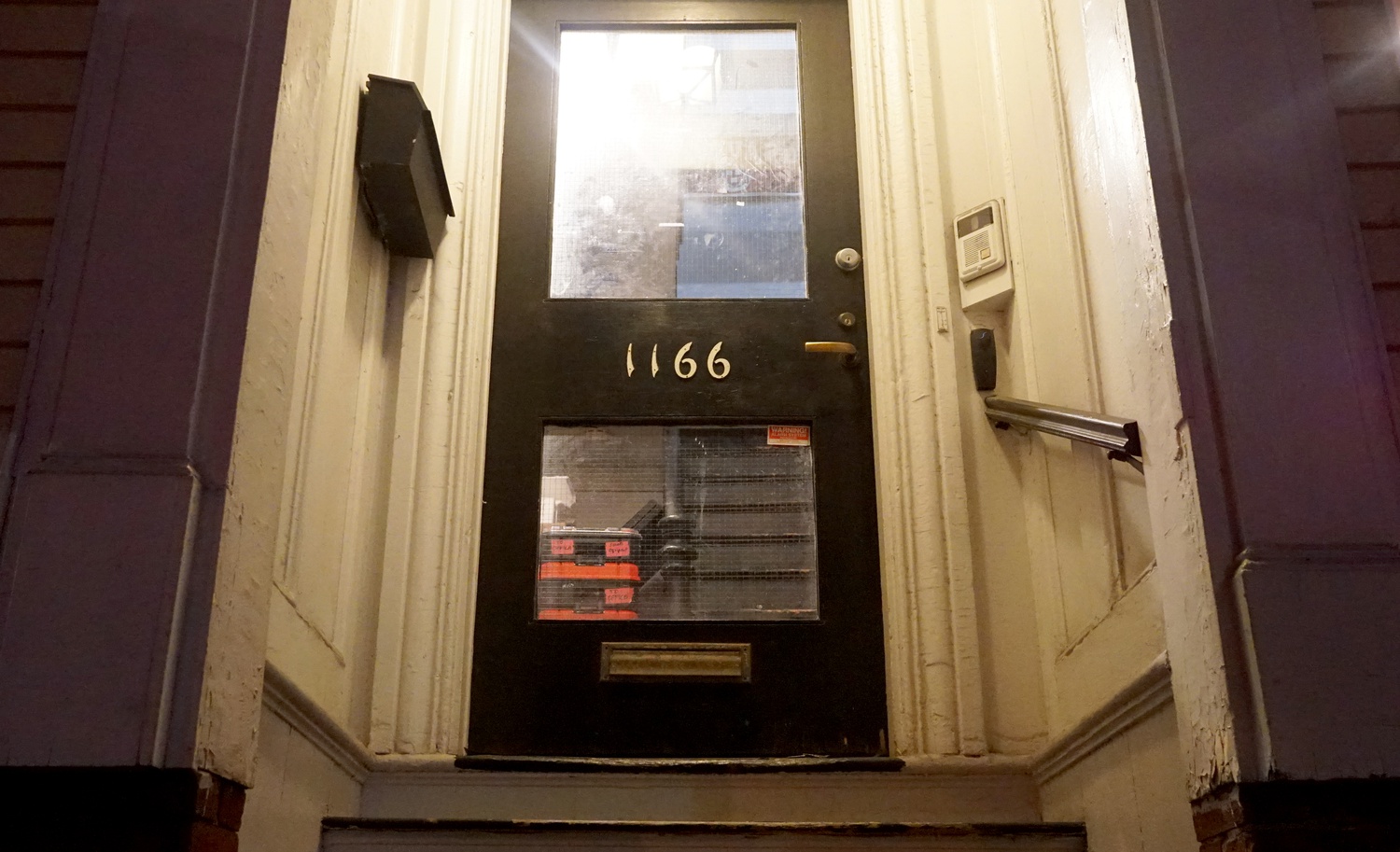 Campus Christian group Harvard College Faith and Action continues to receive funding from the non-profit organization Christian Union, despite the College’s Feb. 2018 statement that HCFA must disaffiliate from its “parent ministry” to remain a recognized student group.

Current HCFA co-presidents Mattia A. Mah’moud ’20 and Allen Y. Lai ’20 wrote in an emailed statement that Christian Union currently provides them with office space, food, and scholarships for retreats, as well as full-time and part-time staff “who serve as spiritual mentors and advisors to students."

That period overlaps with the year-long “administrative probation” which the College imposed on HCFA in Feb. 2018. The decision to place HCFA on probation came following the resignation of a bisexual assistant Bible course leader who said HCFA leadership pressured her to step down after learning of her same-sex relationship.

Harvard spokesperson Aaron M. Goldman wrote in a statement at the time that, in order to reverse its probationary status, HCFA would have to demonstrate compliance both with Harvard’s non-discrimination policies and with “stated expectations regarding local governance” — namely the requirement that student groups maintain “local autonomy.”

College spokesperson Rachael Dane wrote in another Feb. 2018 statement that HCFA would need to sever ties with Christian Union in order to regain recognition from the College at the end of the probation.

At the time, Christian Union — a national organization that bankrolls religious groups at all eight Ivy League schools and Stanford — provided HCFA with financial support and “ministry fellows” to lead Bible study courses.

HCFA’s probation concluded in March 2019, and the club was restored to its regular recognized status, despite its last pair of co-presidents acknowledging that HCFA continued to be “resourced” by Christian Union.

Dane declined to comment on behalf of the Dean of Students Office on Christian Union’s continued funding of HCFA in a Wednesday email.

Mah’moud and Lai maintained that, despite the presence of these six advisors, HCFA is autonomous in its policy-making decisions.

"HCFA is happy to accept outside support just like many other organizations on Harvard’s campus. HCFA is a student-led organization — students have made and continue to make all policy decisions,” they wrote in an email Wednesday.

“HCFA leaders make all policy decisions,” he wrote in a Wednesday email.

Mah’moud and Lai did not directly answer questions as to whether HCFA made changes to its policies on its expectations for leaders during or after their probation period.

“Our leadership standards are commensurate with the standards of other devout religious, moral, and ethical communities on our campus. We are a fully recognized student organization in good standing with the college,” they wrote in a follow-up email Thursday.

The Crimson reported in May 2018 that former Associate Dean of Students for Diversity and Inclusion Roland S. Davis allegedly told a group of undergraduates in a private meeting that the College was reticent to sanction HCFA because Harvard did not want to be perceived as waging war on Christianity.