Come on guys, the album is not bad. 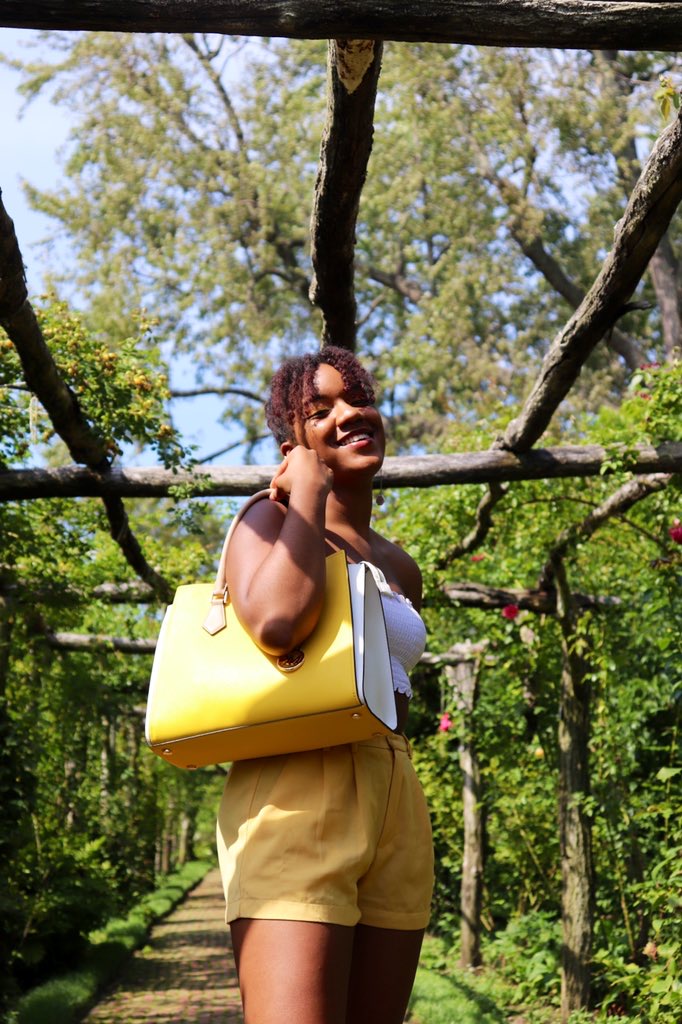 But before I get ahead of myself, I should tell you who I am. My name is Annie Harrigan, I am the incoming Co-Music Executive of the Crimson Arts, and I have a confession to make: I think that Lady Gaga’s very controversial and widely-disliked 2013 album “Artpop” is not a bad album. In fact, it is one of my favorite albums of all time.

This may be shocking to hear from an incoming Music Executive. You may be thinking: “How can the person in charge of all the music pieces this reputable college newspaper publishes for the next year hold such an opinion?” I’ll tell you how: this opinion is right.

Now before you get your pitchforks ready (or Pitchfork reviews), hear me out. Here are my reasons why “Artpop” is not a bad album.

Reason Number 1: “Artpop” is unlike any album ever. Ever.
People can compare Gaga to Madonna all they want, and, I’ll admit, I do see the similarities between “Born This Way” and “Express Yourself,” sure. But could Madonna do “Swine?” Could Madonna do “MANiCURE?” No! Gaga could do “Express Yourself” (and kind of has…) but Madonna could never do anything on “Artpop.” “Artpop” is so unique, so distinctively Gaga that, seven years later, it has yet to be emulated. “Artpop” is just so unique that not even Gaga has been able to do “Artpop” again (hey, Gaga, we’re still waiting for “Artpop part 2”)!

Reason Number 2: “Artpop” has no skips songs, not a single one.
And before you say it, I think “Jewels N’ Drugs” is a good song — a great one, even. Everything from “Aura” through “Applause” is worth listening to. Of course some songs are better than others (with “Sexxx Dreams” easily being the very best song of the album, closely followed by “Venus” and “G.U.Y.”) but each one is baseline good. Songs like “MANiCURE” and “Mary Jane Holland” make you get up and dance. “Donatella” and “Fashion” make you forget you’re a socalist and compel you to live out your secret bourgeoisie fantasy. “Dope” and “Gypsy” make you wish you were in love (face it, you’re reading an article about why “Artpop” is good, I know you’re single). Are those not all good things? Are those not all worthy of your streams? Think about it.

Reason Number 3: “Artpop” epitomizes what Gaga does best.
Dance pop. Freaky dance pop. Freaky, makes-no-sense-why-this-stuff-works-but-it-does dance pop. Freaky, makes-no-sense-why-this-stuff-works-but-it-does, I-probably-shouldn’t-play-this-album-around-my-mother dance pop. I mean, come on! Have you HEARD “Sexxx Dreams” or “Swine?!?” Freaky. Makes no sense why this stuff works but it does. I shouldn’t play these songs around my mother. Dance pop. And is that not the best type of dance pop? (That was a rhetorical question, because why all know it is.)

Reason Number 4: The Cover Art.
Dislike the album all you want (you would be aggressively wrong in doing so, but I can’t judge (yes I can)) but you cannot say that this cover art is not dope (pun not intended). Lady Gaga, one of the most controversial living musicians of our time, paired up with Jeff Koons, one of the most controversial living visual artists of our time, to create this visual masterpiece. The cover art features an original Koons statue of a nude Gaga sitting behind a gazing ball — a recurring idol in Koons’s work — with fragments of Botticelli’s “The Birth of Venus” and Gian Lorenzo’s “Apollo and Daphne” collaged in the background. This beautiful visual work truly encompasses the lines “Pop culture was in art, now art's in pop culture, in me” from the album’s closer and lead single, “Applause.” It also shows how Gaga wasn’t joking when she said, in the same song, “One second I'm a Koons, then suddenly the Koons is me.”

Reason Number 5: Just because critics said it was bad, it does not mean it was!
Wake up sheeple! Why do we base our opinions on what a select few so called “qualified art critics” have to say? Who gave them this authority anyway? We need to stop listening to what the reviewers for big name media companies and news outlets have to say about art and form our own opinions. I’m willing to bet that if you just listened to “Artpop” fully through without having heard anyone else’s opinion on it, you would probably enjoy it! And, yes, I recognize the same thing about art critics could be said for me: Who gave me the authority on what is good? Why should you all listen to me over the other arts critics who said this album was bad? But there’s a huge difference between me and those other arts critics: I’m right.

— Outgoing Theater and Incoming Co-Music Executive Annie Harrigan is the Crimson Arts reigning authority on all things Lady Gaga. If you know where she can find the Chromatica Oreos or have anything else you would like to say, please reach out to annie.harrigan@thecrimson.com — unless you are a Lana Del Ray stan, in that case, feel free to continue attacking her on Twitter.