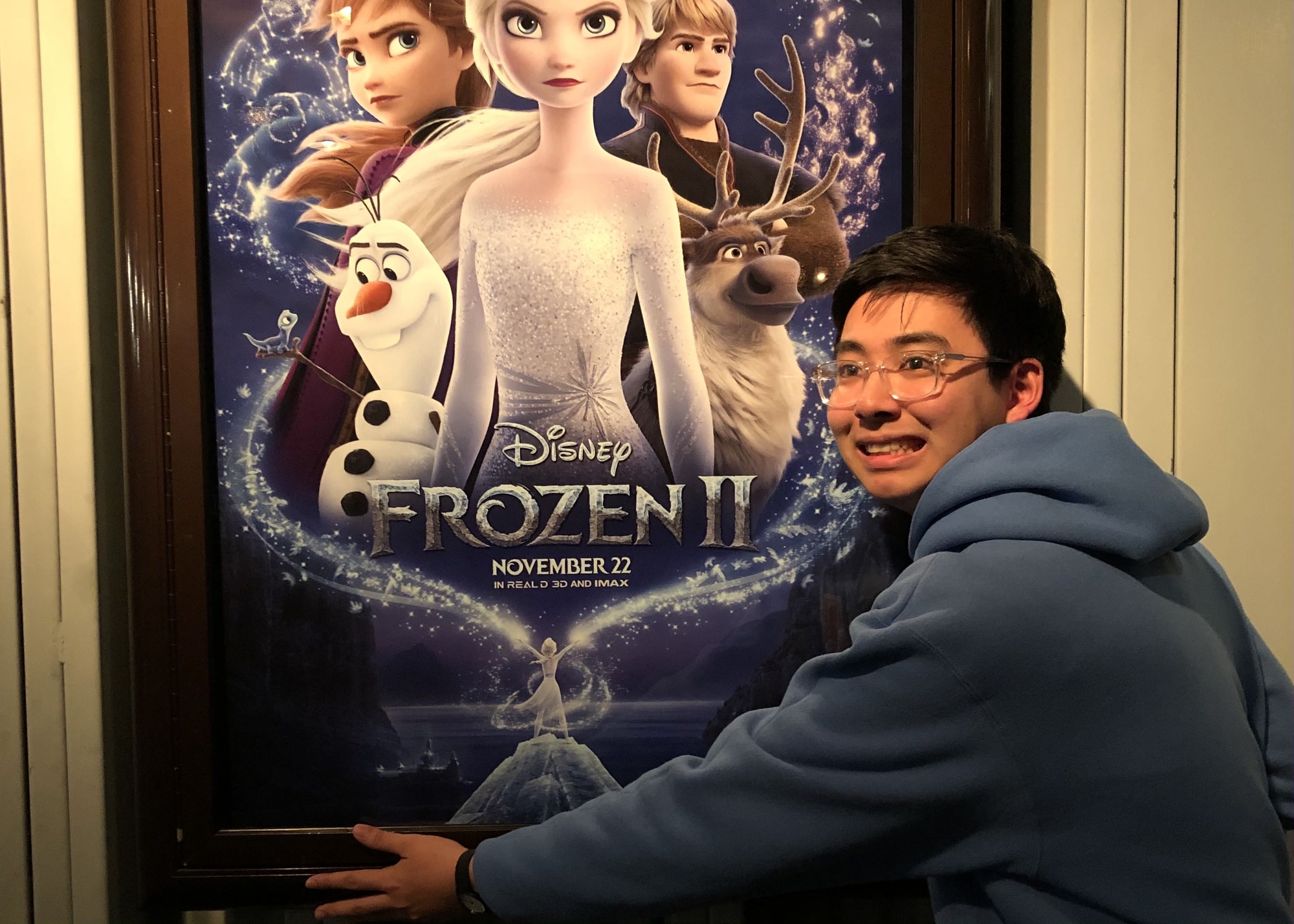 Michael Schur, if you are reading this, I firmly believe that your next big NBC sitcom should be centered around the writers and editors of a college newspaper’s arts section — a setting rife with enough dumb antics and witty one-liners to fill at least seven seasons. To prove my point, I present to you the Masthead of the 147th Guard of Arts Board of The Harvard Crimson as characters from “Parks and Recreation.”

“I wanted to make fun of stupid people while I get drunk. My two passions.”

Both our fearless leader and a generally fearless person, Scharmann exudes April Ludgate’s signature “I-can-destroy-you-with-a-single-look” energy. Much like April, however, her sharp exterior belies a big, kind, theater-kid heart.

“There is literally nothing in this world that you cannot do.”

Among the two Arts Chairs, Lewis is undoubtedly the good cop. Her relentless optimism makes her a clear Chris Traeger, as does her penchant for running (likely the only member of Crimson Arts capable of doing so (not even like a 5k or anything, just running, period)).

“Do I have to tuck my shirt in? Because honestly that’s kind of a deal breaker.”

Zoom has truly destroyed any remaining motivation for Chu to get semi-decently dressed. He has conducted several Zoom interviews wearing a dress shirt/jacket on top and boxer briefs on the bottom, and in a recent Zoom call with the President of The Harvard Crimson, managed to change from jeans into sweatpants without being discovered.

“There's nothing we can't do if we work hard, never sleep, and shirk all other responsibilities in our lives.”

It is difficult to tell how many hours of sleep Ashford has received on any given day. Yet, like a gay, chaotic Leslie Knope, she faces life with unbridled optimism, energy, and determination — committed toward making everyone’s lives (whether they be Crimson Arts compers, COVID contacts, or the people of the greater Philadelphia area) just a little bit better.

Dr. Richard Nygard is a man of few words (none, in fact, in the entire show). But just like Nygard, Baldwin is single-handedly responsible for keeping the entire shift afloat — not only with unparalleled second-round edits, but also plenty of free therapy as well.

“Pawnee is the opposite of hip. People in this town are just now getting into Nirvana. I don’t have the heart to tell them what’s gonna happen to Kurt Cobain in 1994.”

In Season Five episode four, Tom Haverford live tweets himself getting into a car accident — a level of Twitter devotion that could only be matched by Harrigan. But powered by her Twitter savvy, Harrigan’s artistic taste is perennially two steps ahead of the rest of the Arts Board.

"Is Star Wars the one with the little wizard boy?"

If Tan grew a moustache, the two would be carbon copies. Known for his stubbornness, iron fist, and complete lack of mainstream pop culture knowledge, Tan’s love for Martin Scorcese might only be matched by Ron’s love of Lagavulin whiskey.

Personality-wise, this one is a bit of a stretch, but much like the Sapersteins, these Co-Blog execs are an absolutely iconic duo — and, indeed, are the life of any Crimson Arts party.

The queen of the Books section, Luca is most definitely a cat, not a dog (a la Season Six episode eight). And what better title for a novel about productivity culture is there than “treat yo’ self”?

In the sea of chaotic, weird, and insufferable personalities on Crimson Arts (myself, most of all), O’Connell is the lone voice of normalcy (I would not be surprised if she glances at the camera every time someone speaks at Arts meetings), and not even the dozens of compliments Leslie lavishes onto Ann over the course of the series could capture the appreciation she deserves

“Recently, I had been thinking about maybe, um, leaving this job.”

Our beloved former Campus exec was both a strong writer and steadfast friend. But as we left behind the physical campus, Schroeder faded away as well — going the way of Mark Brendanawicz at the end of Season Two.

— Incoming Arts Chair Kalos K. Chu has never seen an animated film in his life, and, indeed, considers “Frozen 2” to be one of the great cultural atrocities of this century. While we’re at it, he has definitely not rewatched “Parks and Recreation” three times in the past few months, and thinks that Lanz Aaron G. Tan has wonderful taste in film. Anyone wishing to dispute these facts may reach out to him at kalos.chu@thecrimson.com.