Arts Vanity: Why 'Jennifer's Body' Should be in the American Film Institute's Top 100 Movies of the Last 100 Years 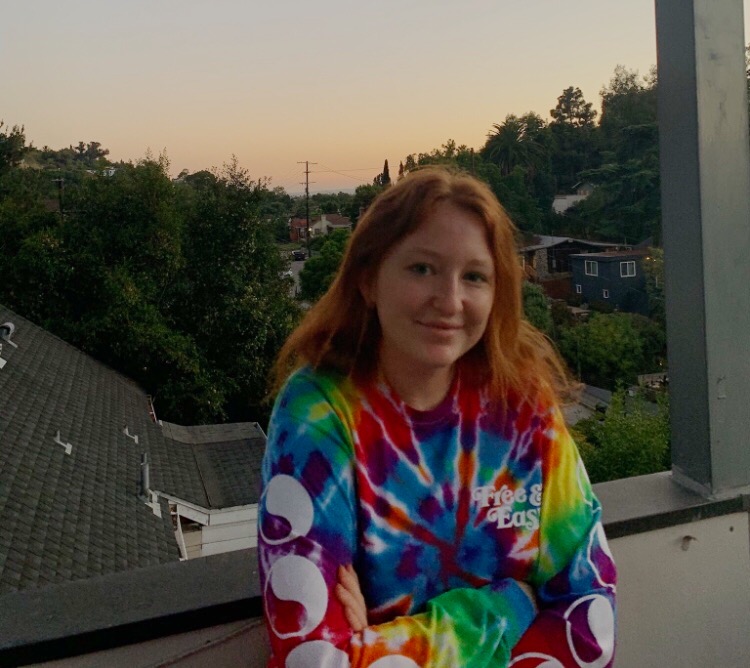 A spectre is haunting the American Film Institute’s Top 100 rankings: The spectre of a shockingly slept-on masterpiece of genre filmmaking that delivered cutting social commentary, ingenious dialogue, and nuanced characters navigating the intricacies of friendship and romance. Am I referring to the seminal works “Fargo,” “Chinatown,” or one of those Quentin Tarantino faux Westerns? Of course not. I’m thinking of the god-tier high school horror movie “Jennifer’s Body,” penned by Diablo Cody, which has been relegated to the status of “cult classic” when it should be considered a straight-up classic.

Why, you might ask? First of all, nobody does it like Jennifer Check (Megan Fox). She manages to be shockingly mean, insensitive, and nightmarish every second she’s on screen, yet she commands sympathy even in her hellishness because she’s a monster created by men. It’s not Jennifer’s fault she’s “actually evil, not high school evil” — she’s the collateral damage of a bunch of guys who, in their self-absorbed pursuit of greatness, saw her as disposable and ruined her life. It’s a straightforward allegory for the effects of the patriarchy on existing dynamics between young women, in this case Jennifer and her best friend Needy (Amanda Seyfried), and Cody and director Karyn Kusama geniously used the horror flick as a vessel. “Jennifer’s Body” is basically a feminist “Frankenstein” — which we know is good because they made us read it in Hum 10.

Beyond the basic premise, though, Jennifer’s blend of confident disregard for others (from her demon side) and extreme insecurity (from her teen girl side) make her a standalone feminist antihero, uninterested in impressing men (like when she’s asked out to the Rocky Horror Picture Show and responds “I don’t like boxing movies”), but constantly undercutting her best friend. She’s literally all-powerful and resilient (#GirlBoss!), and therein fulfills a superficial version of modern feminism — but the movie goes deeper, interrogating her sinister role in perpetuating the very same patriarchy that screwed her over. Anyways, I could really go on about the implications of this film for modern feminism (and I have, to any friends foolish enough to watch it with me), but the point I’m making is that Jennifer’s Body is complex, surprising, and philosophical. What of that is true for “Singin’ in the Rain?” I like Gene Kelly and all, but I think the American Film Institute has room for some rearranging.

Jennifer’s Body should also be in the AFI Top 100 because it delivers one of the most resounding, needed takedowns of male indie musicians in modern memory. There are far too many alt-rock bands that just aren’t that good, and this is the only movie I’ve seen that directly addresses this issue. In that sense, it pioneered the anti-Indie Boy genre and thus earned its place in the cinematic canon.

If none of this compels you, it’s worth noting that “Jennifer’s Body” is also a beautiful film. Gorgeously shot and directed — the color scheme alone would wipe the floor with every aesthetic choice in “Pulp Fiction.” It’s got a campy abandoned pool, a murder-weapon-disappearing waterfall, and that scene where Jennifer smears foundation on her face that spawned a thousand Tumblr gifs — what more could the American Film Institute possibly want?

Sure, “Citizen Kane” is a perfectly good movie. Fine. But, as Jennifer would say, “move-on-dot-org, Needy, it’s over.” It’s “Jennifer’s Body”’s turn now.

—Staff writer Harper R. Oreck can be reached at harperoreck@thecrimson.com, and will take literally any excuse to talk about this subject so please email her with comments/questions/concerns on this topic.