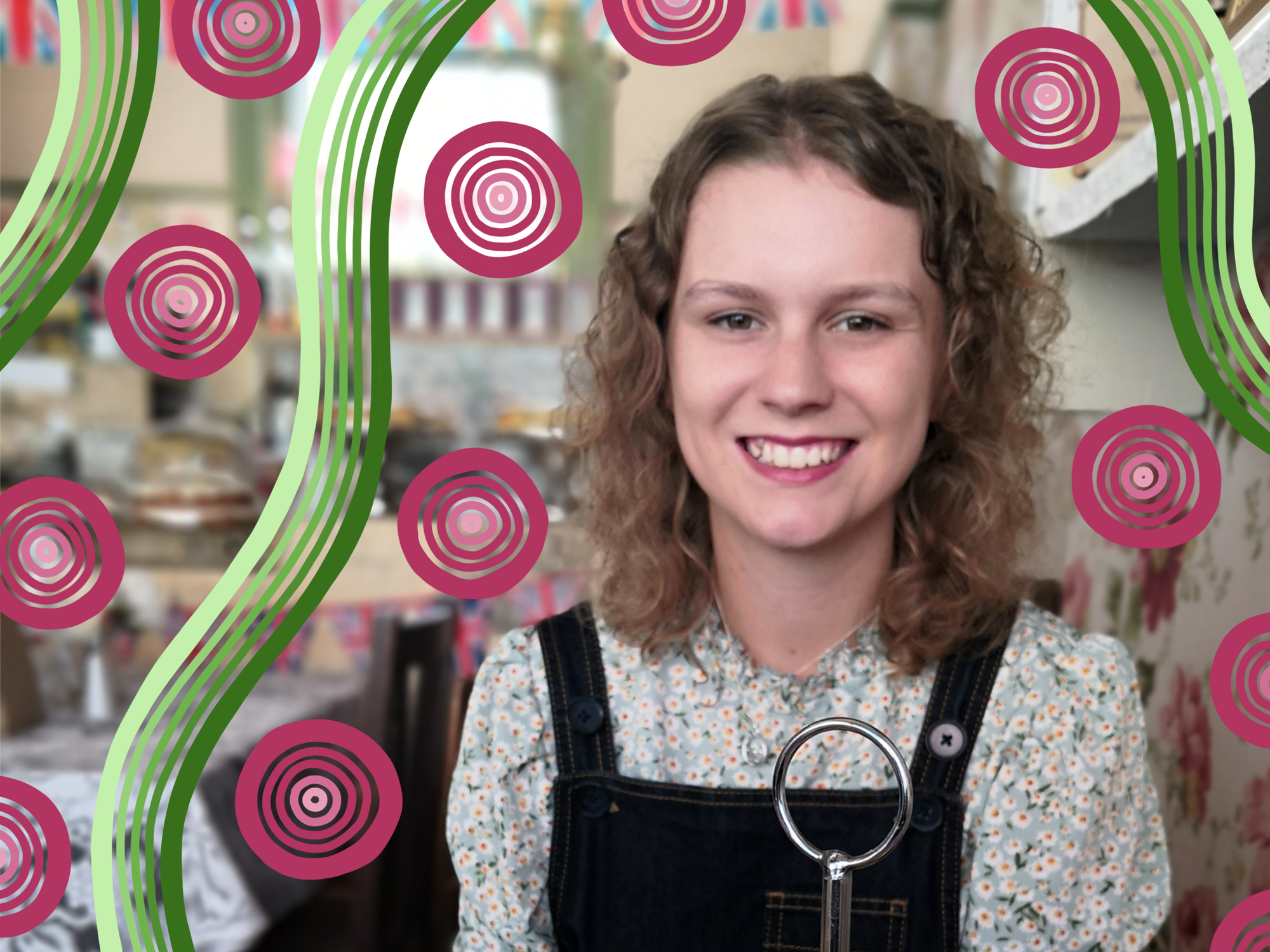 One of the first things Olivia K. Bryant ’21 mentions on our Zoom call is the “jumper” that she’s knitting just below the frame.

“If a class doesn’t require me to write notes, that’'s what I am doing while I am watching,” she jokes. Bryant, a self-declared “homebody,” has spent this semester at her childhood home in Canterbury, a city outside of London.

She’s already completed all of her requirements for her Statistics concentration. She’s been using the extra time to continue her summer internship with a polling company, serve as a teaching fellow for a computer science course, and take electives.

“I feel like I’ve graduated, honestly. I think it’s partly because I’m working, so it kind of feels like I’m sort of semi-graduated,” she says. “I feel like I could completely go off the radar.”

Despite strong Kirkland House connections and gracious professors, Bryant says she feels disconnected from the University.

“Harvard as an institution, I don’t feel very connected to anymore,” she says. “I feel like I have nothing here that reminds me of it. There’s not many other students that are close to me. And all of my stuff is in a warehouse 3,000 miles away: photos and books, and all the things that just remind me of campus.” 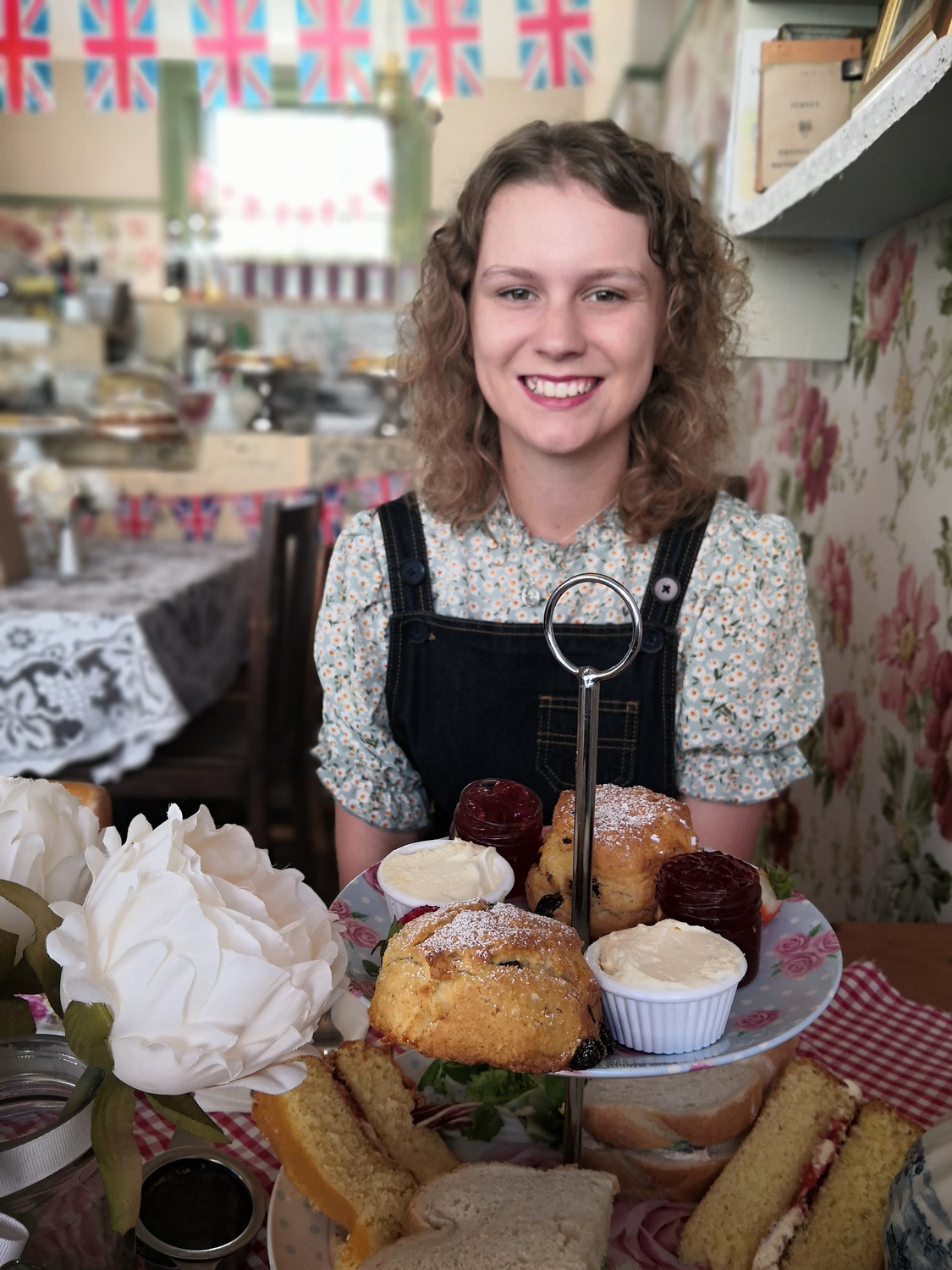 Bryant describes herself as "aggressively British." By Courtesy of Olivia Bryant

Even so, Bryant has tried to appreciate some of the “silver linings” she has found during the pandemic.

“I’ve learned that I am more resilient than I thought,” she says. “It’s also making me realize how many opportunities are out there and how many different paths you can take.”

Before the pandemic, Bryant had planned to find a job near Canterbury, but after spending nearly a year at home, she’s realized she misses living in a city.

“I was kind of anti-moving to London because I’'m not really a city person and very much a country bumpkin,” she says. “[The pandemic] just made me reconsider living in a city and what I want to do when I graduate. I think that’s been a big part, because I’ve spent another year at home, and I’m kind of increasingly ready to leave.”

Living at home this semester has allowed Bryant to save money, both through her jobs and the room and board stipend Harvard provided to students on financial aid who aren’t living on campus. As a result, Bryant has been able to apply for Master’s programs and internships in London that she would not have been able to otherwise.

As the conversation continues, Bryant holds up the black and white jumper she just finished for me to see. “I think I knit four jumpers this summer,” she quips. 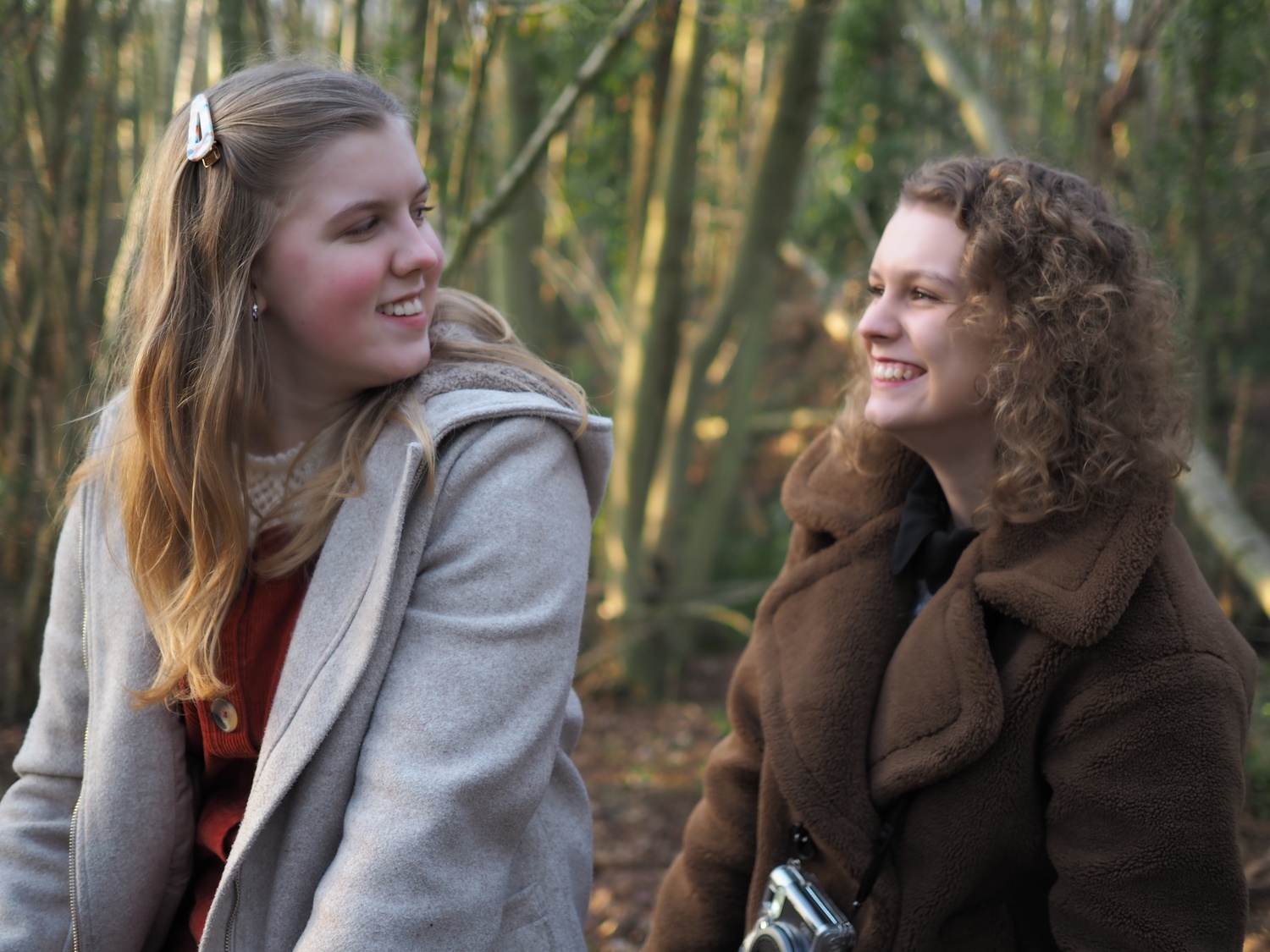 Bryant describes herself as a "country bumpkin" — but the pandemic has made her miss living in a city. By Courtesy of Olivia Bryant

When she’s not studying, working, or knitting, Bryant tries to stay social and visit her friends in London. She even met her boyfriend during the pandemic via Bumble, who ironically is from Massachusetts but studies at Oxford — her reverse, she points out.

Despite the opportunity to return to campus in the spring, Bryant thinks it’s best to spend her final semester at home.

“I know myself, and I know that I wouldn’t enjoy going back to campus if it’s not as good as I remember it being,” she says. Bryant says she is very close with her family, and as a first-generation low-income student, she feels like her college experience is ending full circle.

“Literally all my family live in the same city. And it’s a tiny city: My Gran lives up the road, my uncle lives up the road, and no one else in my family has even been to America. And we’re really, really close,” she explains. “I’m the first in my family to go to university. In a way, I think it’s really nice that I’m probably going to finish it off at home with my family, because it’s been a really collective effort.”

— Staff writer Scott P. Mahon can be reached at scott.mahon@thecrimson.com and on Twitter at @scott__mahon.