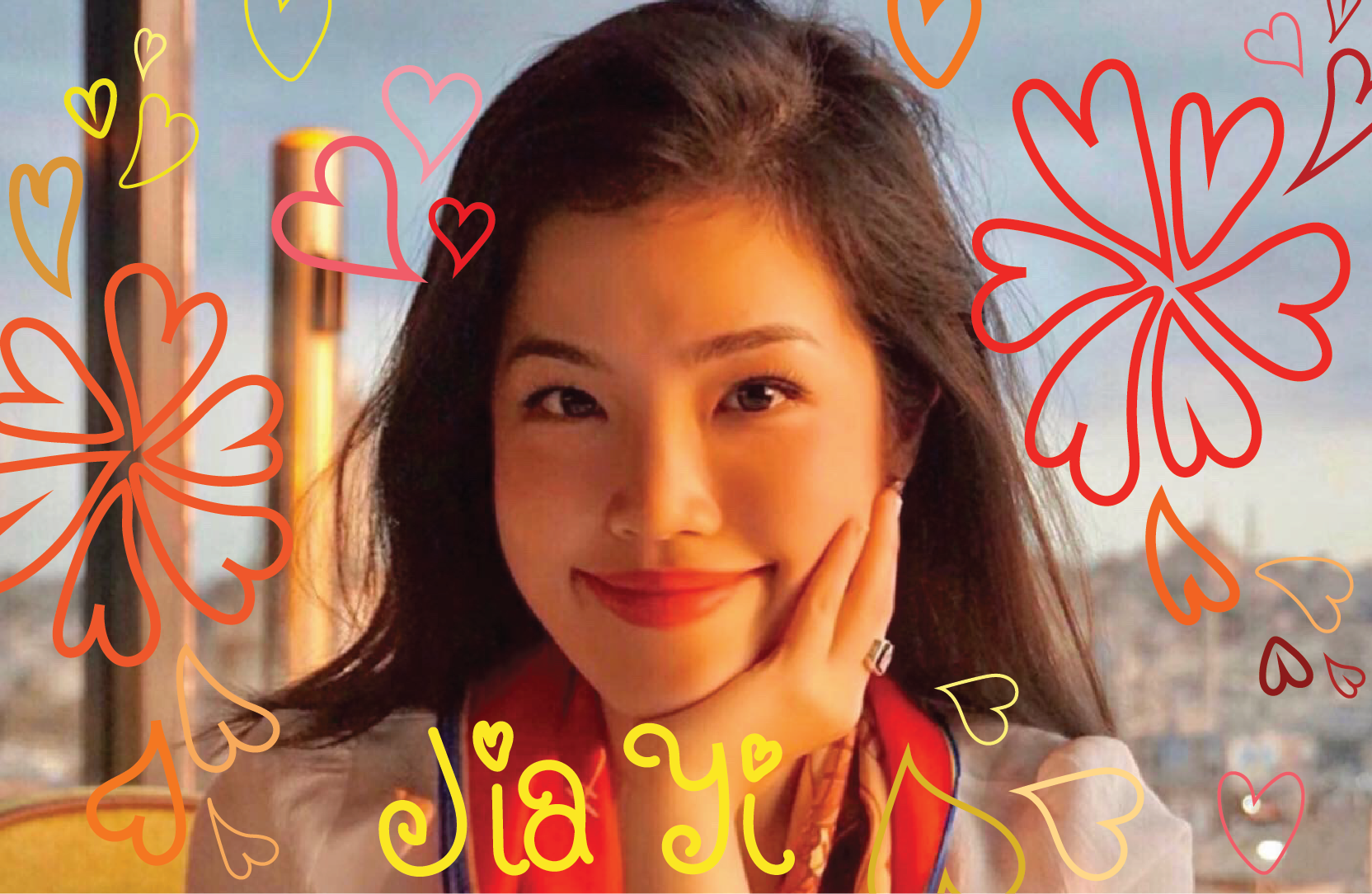 After transferring from her public school in Kuala Lumpur, Malaysia to a private British school, Jia Y. Lim ’21 had some catching up to do with her English skills. Her public school hadn’t emphasized it; learning was a struggle, and initially her grades were poor.

She remembers sitting at her desk at age 10, frustrated after a disappointing test, when her teacher approached her. “It doesn’t matter what you got,” they said. “What matters most is how far you can go from here,” she recalls.

That moment “placed in context, the value of learning — where it isn’t all based on what you got at the end,” Lim says. She still remembers being “flabbergasted” at the teacher’s kindness. “In terms of the numbers and the grades, it’s about what you got from it, how you can use that knowledge.”

An economics concentrator in Quincy House working on a secondary in philosophy, Lim still centers her teacher’s advice in her learning today. 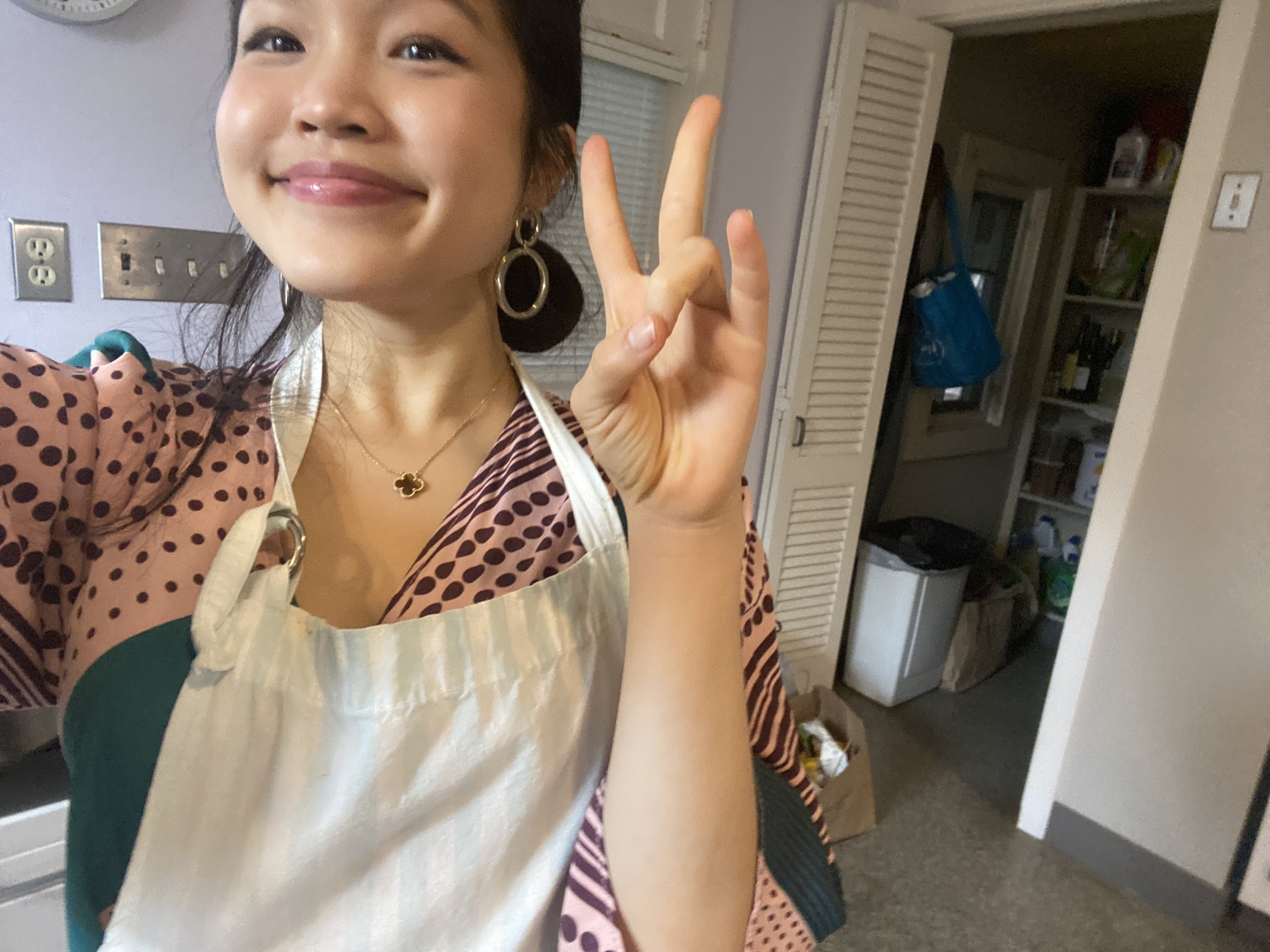 2020, Jia Lim suggests, could be described as "the year of the stockpile." By Courtesy of Jia Lim

Lim spent this summer working with Malaysia’s sovereign wealth fund, helping to build a strategic national stockpile of supplies in case of a natural disaster. She learned “a ton about how difficult it is to design, execute, and plan for national disaster events.” 2020, she remarks, could be described as the year of the “stockpile.”

Though her work, she gained a new appreciation for frontline workers, government officials, and volunteers. She learned to value the small steps each person can take that can “alleviate the harm that can accrue to a large number of people” during a pandemic. Every person who wears a mask has an “exponential” effect on the people around them, she says, adding, “you have to be super optimistic to be in this line of work.”

After her summer back home, Lim returned to what she describes as a more mundane life in Cambridge. Her days now mostly consist of “waking up, taking walks, opening Zoom, attending class, doing online work, submitting it, taking more walks.”

Life in Malaysia is more interesting, she remarks. “In America, you guys have Amazon,” Lim says The lack of on-demand services in her home country meant she and her family had to plan when and how often they went grocery shopping to limit potential exposure to the virus. 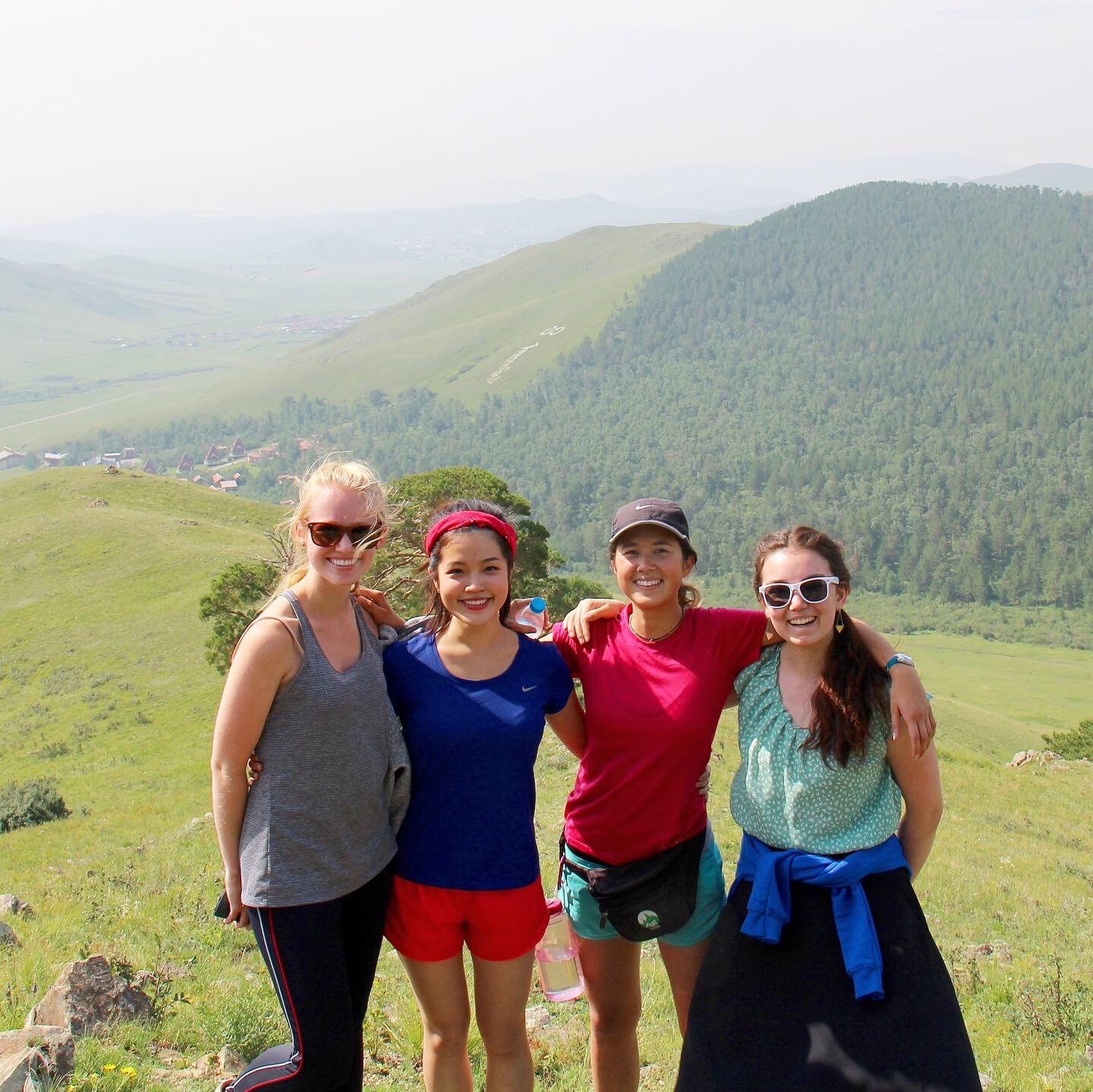 After spending her summer at home in Malaysia, Lim returned to what she calls "a more mundane life" in Cambridge. By Courtesy of Jia Lim

No longer shouldering the tremendous responsibility of planning her family’s grocery trips or securing life-saving supplies for her country, Cambridge’s quiet, snow-covered neighborhoods are, by comparison, dull.

“If you feel safe, you don’t exactly ever need to plan,” she says.

Lim took time off her sophomore year to teach in Mongolia and explore her personal interests, so she still has some time left until she graduates. Asked about her post-graduation plans, she admits she has no concrete ones — only to continue learning for learning’s sake.

— Staff writer Harrison R. T. Ward can be reached at harrison.ward@thecrimson.com. Follow him on Twitter at @Hurrisun_.