79% of Undergraduates Will Enroll in Spring Semester, Survey Projects 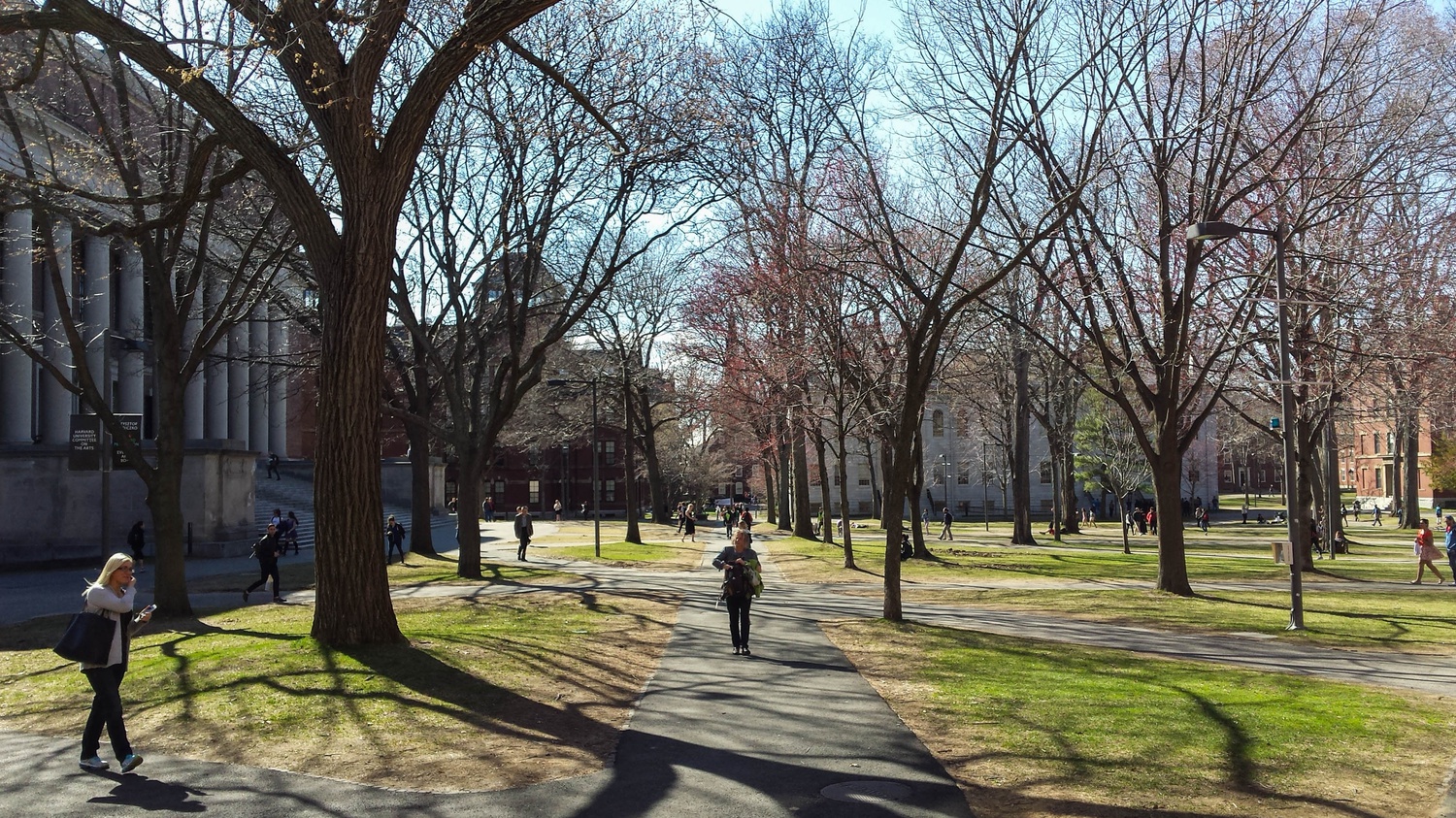 Seventy-nine percent of Harvard College students plan to enroll for the remote spring semester, marking a small increase from the 77 percent who enrolled this fall, the Harvard College Open Data Project predicted in a report published Wednesday.

HODP, a student research group, began surveying undergraduates on their spring plans five days after Harvard announced Dec. 1 it would prioritize bringing seniors, currently enrolled juniors, students from far-flung timezones, and those without suitable learning environments back to campus. Juniors who took time off this fall are also eligible to petition for campus housing, and will be “accommodated to the greatest degree possible.”

Leo Saenger ’22 — who co-wrote the analysis with Thuan H. Tran ’23 — said HODP undertook a similar survey project this past fall, garnering responses from around a quarter of the student body. This semester, HODP collected 792 responses, a sample size that represents roughly 12 percent of undergraduates.

“I would say with over 10 percent of the student body, we can feel reasonably confident in the numbers,” Saenger said.

Their analysis of the results found that not all seniors and juniors intend to take classes this spring, despite being invited back to campus. Eighty-four percent of seniors and 74 percent of juniors indicated being extremely or somewhat likely to enroll this spring.

Even fewer of them, however, plan to petition to live in Harvard’s dorms, with only 50 percent of seniors and 40 percent of juniors expressing an intent to return to campus. The figure is slightly higher for the subset of juniors who enrolled this fall, 57 percent of whom plan to live in residence.

Many juniors and seniors are planning to live off campus in Cambridge or the Greater Boston area, according to the survey. Some students told The Crimson earlier this month that they preferred to maintain autonomy over their lifestyles by securing an independent apartment with friends.

Some sophomores and freshmen have told The Crimson they are disappointed Harvard would not prioritize inviting them back to campus this spring. The HODP report revealed that freshmen and sophomores can expect their enrolled class sizes to shrink by 3 percent and 5 percent, respectively, suggesting that even more people in their classes plan to take time off this semester compared to the fall.

The majority of those who took a leave this past fall plan to extend their time away from Harvard, the survey found. Only 21 percent of respondents who did not enroll this semester indicated they intend to re-enroll in the spring. Freshmen on leave had to take a full year off, and thus are not eligible to come back in the spring.

Harvard required all undergraduates, including those who are not returning and those who are planning to learn remotely, to submit a spring term confirmation form by Monday noting whether they intend to enroll and request campus housing.

Dean of the College Rakesh Khurana said in a Monday interview that the HODP survey should provide the “beginnings of some usable information” to determine enrollment and housing numbers.

However, Khurana said without a “crystal ball,” it is impossible to know how these figures will change as students finalize their decisions.

“One of the things I just need to remind myself all the time is that the initial waves of data are not always clean,” he said.

Khurana acknowledged that the spring 2021 decision may have come too late for some students who had already signed leases for off-campus apartments or accepted full-time offers for the spring. In deciding when to release its plans, the College sought to balance the imperatives of having the “best and latest information” and giving students sufficient time to make an informed decision, he said.

“It’s completely understandable that people would want that information sooner. We tried to do it as best as we could,” Khurana said. “I know this is really difficult with respect to having to make decisions in a matter of just a couple of weeks.”

He also said the College plans to be flexible and supportive of students during their decision-making process by eliminating housing cancellation fees this spring.

“As an institution that often makes decisions about calendars years in advance, including where people can know when their commencement is going to be when they get into Harvard, this has been incredibly challenging for everyone,” Khurana said.

“I’m just so grateful to people's flexibility and understanding that so many people are just doing their best in conditions of much higher levels of uncertainty and ambiguity than we ordinarily operated,” he added.

“Even if we were to survey 100 percent of the student body, we wouldn’t have 100 percent certainty about what the final enrollment numbers will be, since people will change their minds,” he said.