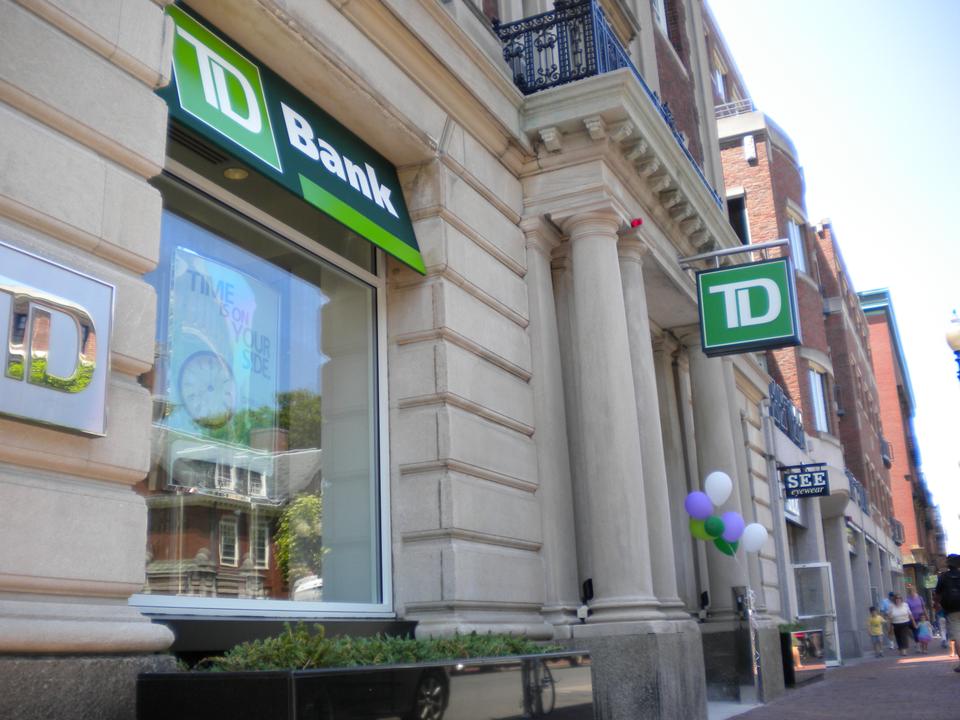 The Cambridge Police Department and the FBI are investigating four bank robberies that struck Cambridge within the past three weeks — two of which occurred in Harvard Square.

The rash of bank robberies marks the first to hit Cambridge in more than two years.

The most recent robbery took place Wednesday afternoon at Central Square’s TD Bank — located at 617 Massachusetts Ave. — at roughly 4:15 p.m. The suspect, a white male with a slim build, passed a note demanding money and fled the bank with an undisclosed amount of cash toward Somerville, according to CPD spokesperson Jeremy Warnick. The suspect did not appear to have a weapon.

In each of the four robberies, a suspect passed a note to the bank teller. The robbers, who remain at large, did not display weapons in any of the incidents, Warnick said. In three of the robberies, the suspects fled with an undisclosed amount of cash.

CPD believes a serial robber is responsible for at least two of the incidents, both of which occurred just before Thanksgiving, Warnick said in a Wednesday interview.

On Nov. 23, a suspect held up the TD Bank located in Harvard Square at 1270 Massachusetts Ave. at approximately 4:11 p.m. Two days later, on Nov. 25 at roughly 9:12 a.m., the suspect passed a note to an employee of Cambridge Savings in Inman Square located at 1378 Cambridge Street. The suspect demanded money and threatened to shoot a weapon; they then fled with cash in the direction of Somerville.

Warnick said law enforcement believe the suspect, whom he described as a middle-aged, white male, in those two incidents is also responsible for bank robberies in Brookline and Boston.

In a separate incident, on Dec. 1 at 2:01 p.m., another man passed a note demanding money from Cambridge Trust in Harvard Square located at 1336 Massachusetts Ave. The teller was unable to immediately access the money, and the suspect fled the bank before he successfully obtained cash.

“This appears to be a standalone situation,” Warnick said.

Warnick said the suspect involved in the Dec. 1 attempted robbery, who he identified as a Black male, is not the same man who struck the banks before Thanksgiving. Warnick said the unsuccessful robber may have been inspired by the previous robberies.

“Like any crimes, any successful crimes — that can create potential copycats. And so that would not be a surprise,” he added.

Note-passing — whereby the perpetrator passes a note to the employee demanding money — is the most common method of bank robbery, according to the FBI.

Per the FBI’s most recent Bank Crimes Statistic Report, which is from 2018, there were 1,813 robberies that used a note during that year. Bank robberies that involved firearms were the second most popular type of bank robbery, with 545.

“Bank robberies now are nothing more than glorified shopliftings,” Warnick said. “The measures that are put in place, they’re just not going to be able to get a significant amount of money. And it’s a pretty high risk for a potential low reward.”

FBI Boston Division spokesperson Kristen M. Setera confirmed in an email that the FBI’s Violent Crimes Task Force is assisting Cambridge in an ongoing investigation. Setera declined to comment on the investigation and deferred to CPD.

Kelly D. Coveney, a Cambridge resident who banks with Cambridge Trust, said she was surprised to learn the bank was held up. Still, she said she was not concerned about conducting business at the bank.

Despite the sudden surge in bank robberies, robberies in Cambridge are down 19 percent compared to this time last year, according to a monthly crime report that CPD put out earlier this week. Per that report, the city witnessed 57 robberies over the first 11 months of 2020 — 11 classified as commercial robberies and 46 that took place on the street.

Overall, violent crime has decreased four percent so far this year, while property crimes are up seven percent with 134 additional crimes than occurred at this time in 2019.

CPD has also identified crime trends associated with COVID-19 that have continued in the city. They include a spike in bike thefts, package thefts, commercial burglaries, and a spike in fraudulent claims for unemployment benefits.