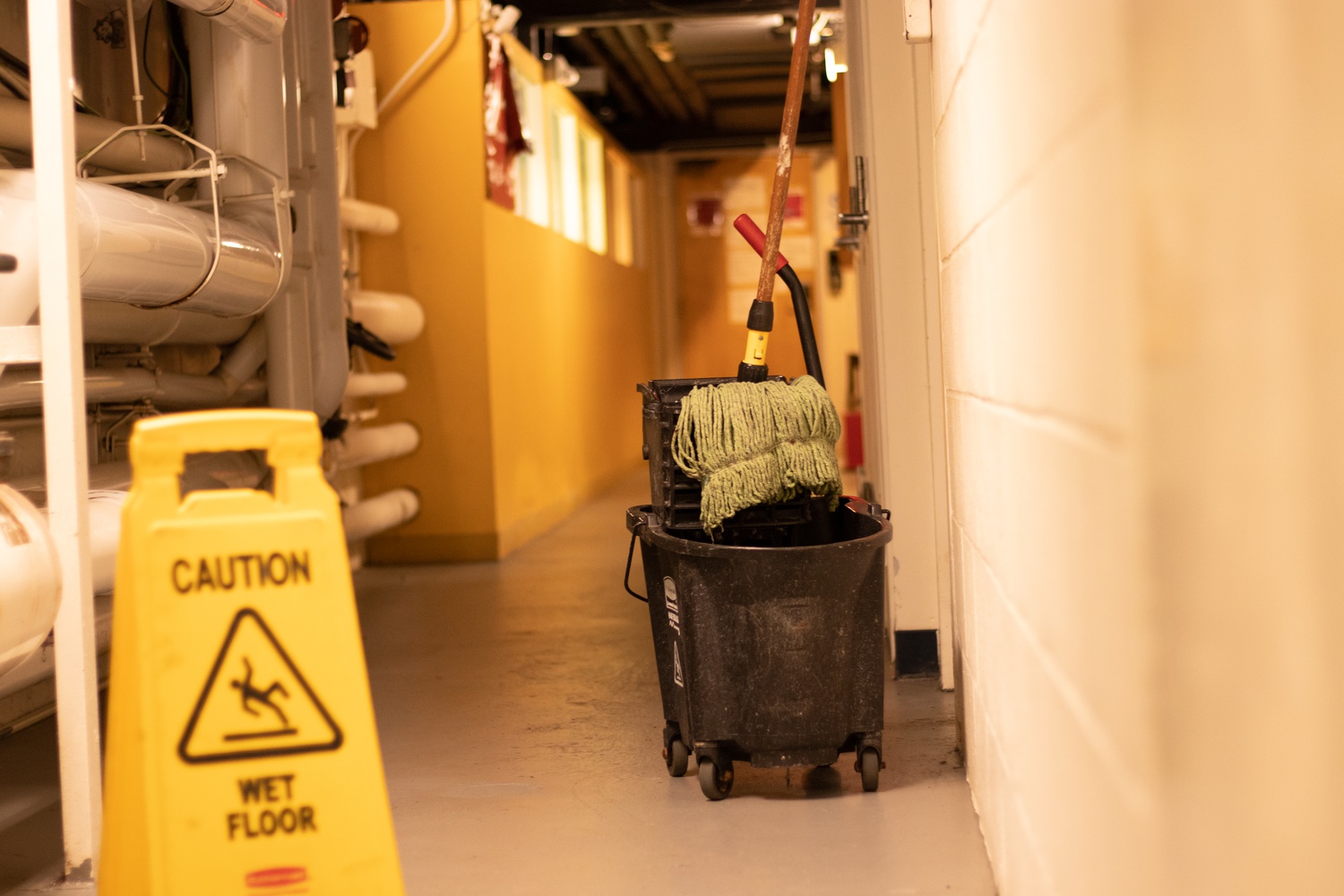 More than 1,100 Harvard affiliates have signed a petition calling on the University to extend the same employment protections to contracted staff members that it offers its direct employees. By Anne M. Foley
By Camille G. Caldera and Michelle G. Kurilla, Crimson Staff Writers

More than 1,100 Harvard affiliates have signed a petition calling on the University to extend the same employment protections to contracted staff members that it offers its direct employees.

Since March, the University has provided full pay and benefits to both directly employed and contracted staff whose work stopped due to the pandemic through its “emergency excused absence policy.” But on Nov. 12, Executive Vice President Katherine N. Lapp announced that the policy would no longer apply to most contracted workers.

“With Harvard's newly announced policy changes on emergency excused absences, more than 850 contracted workers — around 300 custodial staff, 300 security officers, and 250 dining staff — are at risk of being laid off without pay in the midst of surging COVID-19 cases and an economic crisis,” the petition reads. “Many of these workers come from the same communities and families as their directly employed counterparts, bringing a heightened level of division, anxiety, and fear.”

Chris Chu de León — a student at the Harvard Kennedy School and the lead organizer of its staff advocacy coalition — wrote in a statement that the University’s policy changes endanger the “lives and livelihoods” of its contracted staff.

“There is no reason that contracted workers are less deserving of rights and job protections than their directly employed counterparts,” he wrote. “The pandemic and resulting economic hardship do not discriminate, and neither should Harvard.”

He said after the coalition learned of the issue, they worked with the local 32BJ branch of the Service Employees International Union, which represents Harvard's custodial staff, to determine the best method of activism for students to engage in.

They settled on a petition, which garnered over 1,000 signatures in just 24 hours. Chu de León said he has already delivered the petition to Lapp and the deans of each school at Harvard.

In response to the petition, University spokesperson Jason A. Newton referred back to the original announcement from Lapp. In it, she emphasized that Harvard has supported all its idled workers since March, but noted that pandemic-related financial challenges that “limit our ability to do so indefinitely.”

Some contract workers will still be eligible for the emergency excused absence policy.

“In those limited instances in which Schools or Units determine the need to maintain current service levels or increase them due to anticipated spring semester needs, excused emergency absence may be extended as necessary by their employers to sustain regular pay of contract workers,” Lapp wrote.

The petition itself also cited others who have called on Harvard to support its contracted workers, including the Cambridge City Council and some members of Congress.

“As a coalition of more than 1,100 students, staff, faculty, and alumni of Harvard University, we expect and urge our institution to treat contracted workers with the same level of dignity and respect that it affords to the rest of its employees,” Chu de León wrote.