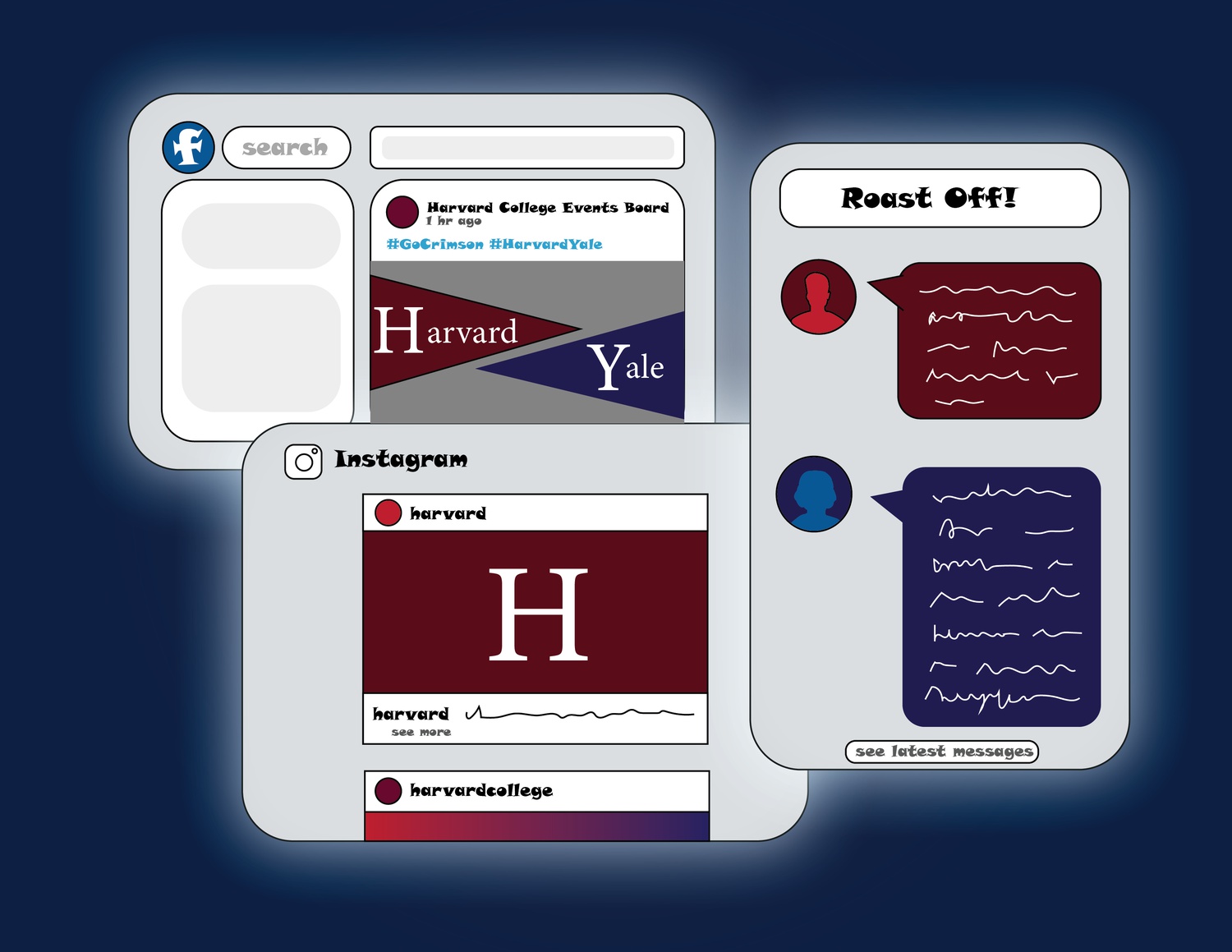 Harvard students and organizations are preparing for the first Harvard-Yale virtual spirit week, set to take place between Nov. 15 and Nov. 22.

In lieu of the annual Harvard-Yale football game, which was cancelled this year due to the pandemic, the Harvard College Events Board has planned a week of virtual events and social media challenges to keep students connected across the world. While Crimson Jam usually occurs at the beginning of the year on campus, this year the spirit week will culminate in the concert, featuring R&B star Giveon as the headline act as well as a plethora of student performances.

Jessica H. Chaidez ’21, an event organizer and member of CEB, said she is excited to host the events, which have been in the works since summer.

“This is all kind of part of a long, long process,” Chaidez said. “All the events I’d say started early this semester, but because of COVID everything was just so up in the air. So finalizing things has definitely come in recent months, but this has been a long time coming.”

While the pandemic has thrown many college organizations for a loop, CEB leaders are excited to unveil their plans after some trial and error that occurred last semester.

“All our plans kind of revolved around COVID, and that interfered with our communications, working with our vendors, that’s interfering with what events you want to do,” Chaidez said. “But again, I think through practice we’ve kind of been better and been smarter about how to work through this virtual world.”

Aside from CEB hosting events throughout the week, different social organizations are linking with their Yale counterparts to host club-specific events as well.

Christian Malachy M. Porter ’23, vice president of the Black Pre-Med Society and programming manager of the Black Students Association, said the BSA teamed up with its Yale equivalent to fund cash prizes and other incentives for members to participate in events that took place this weekend.

“This past Friday, we had UberEats vouchers that we raffled off to people who RSVPed, so we gave out four different UberEats vouchers. And then for our Jeopardy team game, we had different cash prizes for the first, second and third place teams, and I think it worked pretty well, people were excited,” Porter said. “It was definitely competitive and people showed up because they wanted to win the cash prizes.”

Although the virtual events substituted the actual game, students said they were disappointed with the cancellation of in-person festivities.

“In terms of Harvard-Yale being cancelled, I was not really surprised about it. I kind of had assumed it was cancelled from the start of the semester given the restrictions that both Harvard and Yale had already implemented,” Lev S. Sandler ’23 said. “I’m definitely sad about it, but I understand completely why it was cancelled.”

Mihir U. Gowda ’23 said he too was upset about the cancellation of this year’s game, especially compared to his “fun” experience last year.

“Tied in with the whole semester being cancelled, it’s like a huge bummer,” he said. “Last year, going to Harvard-Yale was a fantastic series that week. It was just like a lot of fun. I participated in the flag football thing, and it was a lot of fun and just like meeting new people from Yale.”

Students also indicated that they may not participate in the Harvard-Yale virtual spirit week because they simply did not know about it.

“I didn’t really know that that existed,” Sandler said. “So no, I don’t think I will attend. I don’t really know what’s happening for it and I think it would just remind me of what we’re missing out on.”

“I haven’t been too invested in checking my emails for online Zoom events just because you have socials,” Gowda added.

Some students said they are far more concerned about the prospect of next year’s game than this year’s virtual spirit week.

“I think I’m more interested to know about what Harvard and Yale’s plans for the future of what it will look like,” Sandler said. “Like will it happen again in the future? Will there be changes? Who will host the next game? Small questions in the grand scheme of COVID, but still things I’m curious about.”