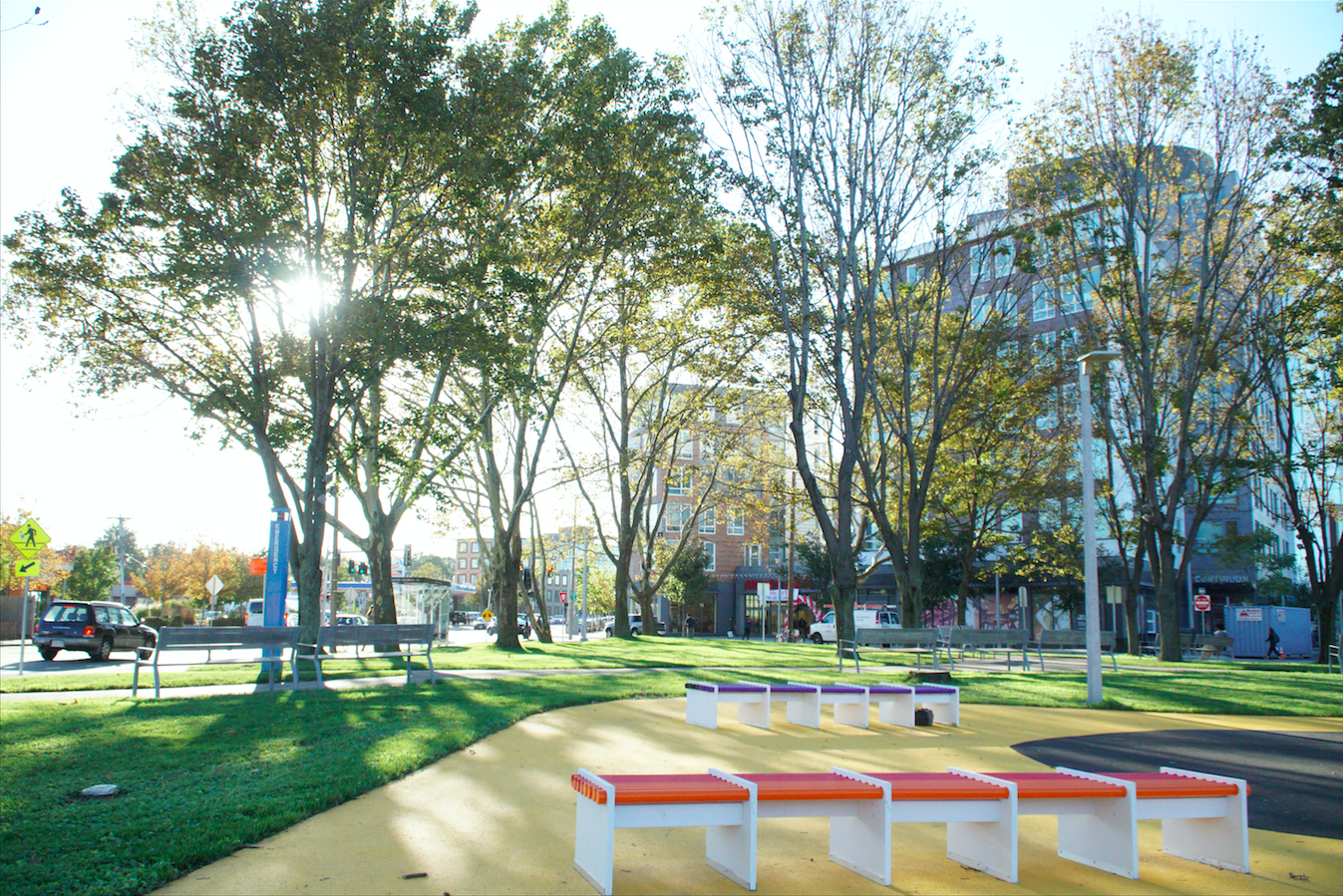 At a Harvard-Allston Task Force meeting Wednesday, Harvard representatives presented the University’s annual report on projects affecting the Allston neighborhood, including the Enterprise Research Campus and the Harvard Ed Portal.

The Task Force met Wednesday to discuss the University’s involvement and various programming areas, including the Allston-Brighton Winter Market and youth mentoring through the Harvard Ed Portal. The meeting — hosted over Zoom by the Boston Planning and Development Agency — included BPDA staff, Harvard-Allston Task Force members, and University staff.

The Task Force was formed in 2006 as an advisory group to the Boston Redevelopment Authority aimed at providing feedback on issues regarding Harvard’s planning and development in north Allston and north Brighton.

Gerald Autler, senior project manager and planner at the BPDA, said the merger has expanded the Task Force's role.

“We thought it made sense to have this group look holistically at kind of everything happening to the east of north Harvard streets on Harvard lands,” Autler said. “As we move forward community benefits is also a key piece of what this group has done and will continue to do.”

Mark Handley, director of community relations for the University, discussed the “unusual” nature of this year’s annual report and read a quote from University President Lawrence S. Bacow.

“This annual report is so unusual, because it was quite a normal year up until March when things completely fell off the rails, and we had to reorganize how we do things at Harvard University and how we do our community benefits,” Handley said.

“So, Larry wrote, ‘In the midst of a global pandemic, the importance of local community cannot be overstated,’” he added.

Handley also updated the Task Force on construction and project updates, such as the Enterprise Research Campus and the School of Engineering and Applied Sciences, which he said they are hoping to open in a “very big and exciting way in 2021.”

SEAS will begin moving into the Science and Engineering Complex in Allston during the first week of November, the school announced last month.

Some attendees raised concerns that there was not enough time allocated for community feedback at the event.

“I suppose it was appropriate to have Harvard since we haven't met for so long, and since the task force sort of disintegrated — to have an extensive overview of what Harvard did,” Bruce E. Houghton, a task force member and the president of Allston-based industrial company Houghton Chemical, said at the meeting. "But once again, I think it shortchanges the community and the Task Force.”

“I'd like to see a new meeting soon with a chair and have the community dominate the meeting,” he added.

Autler responded that three weeks “may be a little unrealistic” and suggested they “get a few meetings under [their] belt” before deciding whether to have a chair.

“There's a lot happening in the neighborhood, and we're trying to be mindful of the community's time and ability to participate in meetings,” he said.

Anthony P. D’Isidoro, another task force member and president of the Allston Civic Association, said he hopes residents will have more input on future decisions.

“We talked about getting together and making these decisions about how to proceed — I don't think there was any community members sitting there listening and providing their input,” he said. “I hope this task force does not follow the path taken by previous ones.”

“I hope that we make some fundamental changes here, so that the community can be reassured that their voices are being heard,” he added.

Autler said there are “lots of opportunities to participate.”

“It was never my understanding that anybody had thought of this group as being a group to advise us on every piece of Harvard property in the neighborhood — that was never the mission,” Autler said.

“Harvard, the BPDA, Task Force members, and the community — we need to have a shared vision of what the Harvard-Allston Task Force is all about,” he said. “Let's establish a circle of trust among the four groups and let's proceed and do some good work that everybody's going to benefit from. That's the whole goal of all this.”