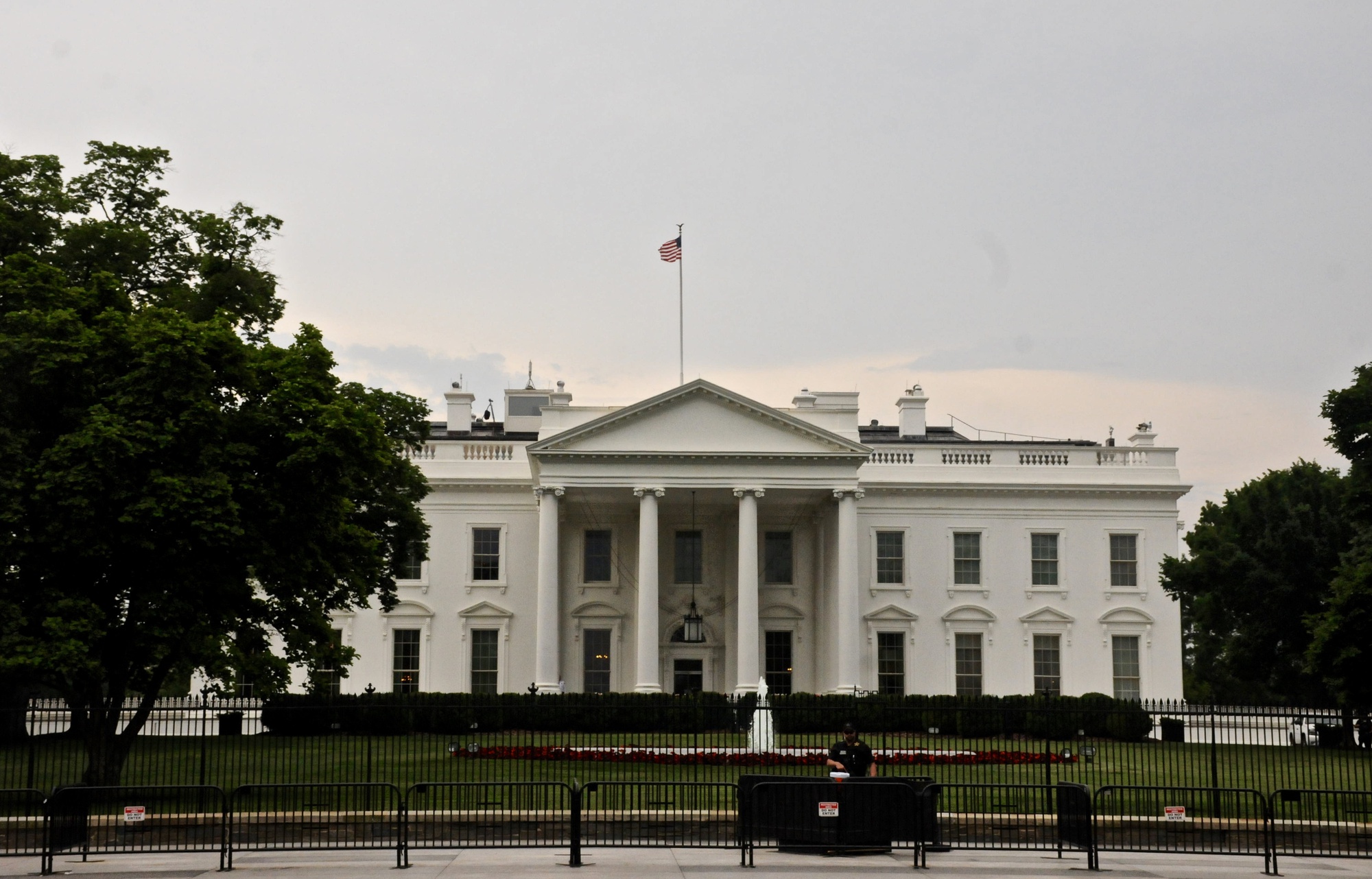 Believing their ability to live, work, and study in the United States is in jeopardy, several of Harvard’s international students say they are afraid of the prospect that President Donald J. Trump may be re-elected this year.

For Sakiko Miyazaki ’24, a freshman from Japan, her first months of adjusting to virtual college life have been marked by news coming out of the presidential race.

Miyazaki is beginning her Harvard career from her bedroom in Tokyo. She could not join her freshman cohort because of a United States Department of Homeland Security and Immigration and Customs Enforcement Order that prohibits international students from remaining in the country if their course load is only offered online this fall.

Though the Trump administration has since withdrawn that ruling after a joint lawsuit from Harvard and M.I.T in early July, the reversal did not apply to newly admitted international students requiring F-1 sponsorship.

“Oh my gosh, I'm terrified,” Miyazaki said. “And it’s especially frightening I’d say as an international student who's enrolled in a U.S. university who can only come to the U.S. to study on a student visa.”

“With the pandemic going on, like everything's just aggravated and there's just so much at stake that you can only begin to imagine seeing what the administration's been doing for the last four years,” Miyazaki said. “If they are going to have another four years, what irreplaceable damage, in my perspective, could happen?”

On Sept. 25, DHS released a notice of proposed rulemaking that would limit the time period in which international students could study in the U.S. to fixed periods of four years. If a student came from a country with a visa overstay rate of greater than 10 percent, that time period would be just two years.

The proposal, announced in the Federal Register on Sept. 25, was open for feedback until Oct. 26. DHS received more than 20,000 comments, though the agency is not guaranteed to change the final rule or make announcements on it until after Nov. 3.

Joaquin Cortacans Sosa ’23, an Uruguayan student who is on leave for the fall semester, also expressed concerns about the upcoming elections.

“It's pretty scary to think about another Trump presidency and how that might like perpetuate everything he's been doing against immigration,” Cortacans Sosa said.

Administration officials have sought to restrict immigration to the country since the president took office in Jan. 2017. In one high-profile case last year, immigration officials deported a Harvard freshman after finding allegedly anti-American social media posts on the student’s feed; the student eventually made it to campus.

Cortacans Sosa also said a second Trump term would lead to uncertainty over his visa status. The number of non-immigrant F1 visas issued to students looking to study in United States have markedly declined during the Trump presidency, falling by over 23 percent between 2016 and 2018, according to a report released by the Department of State.

“Clearly, like, right now there's nothing clear about how he would want to change F visas, I know he released a new list of countries that are like the visas are going to only be valid for two years,” Cortacans Sosa said. “However, it is concerning to think that he can change, you know, the list of countries on a whim.”

For Guillaume Bouchard ’23, a sophomore from Montreal, Canada who is taking the semester off, the Nov. 3 elections could not be any more important.

A previous version of this article incorrectly stated that Guillaume A. P. Bouchard '23 is a junior. In fact, Bouchard is a sophomore.