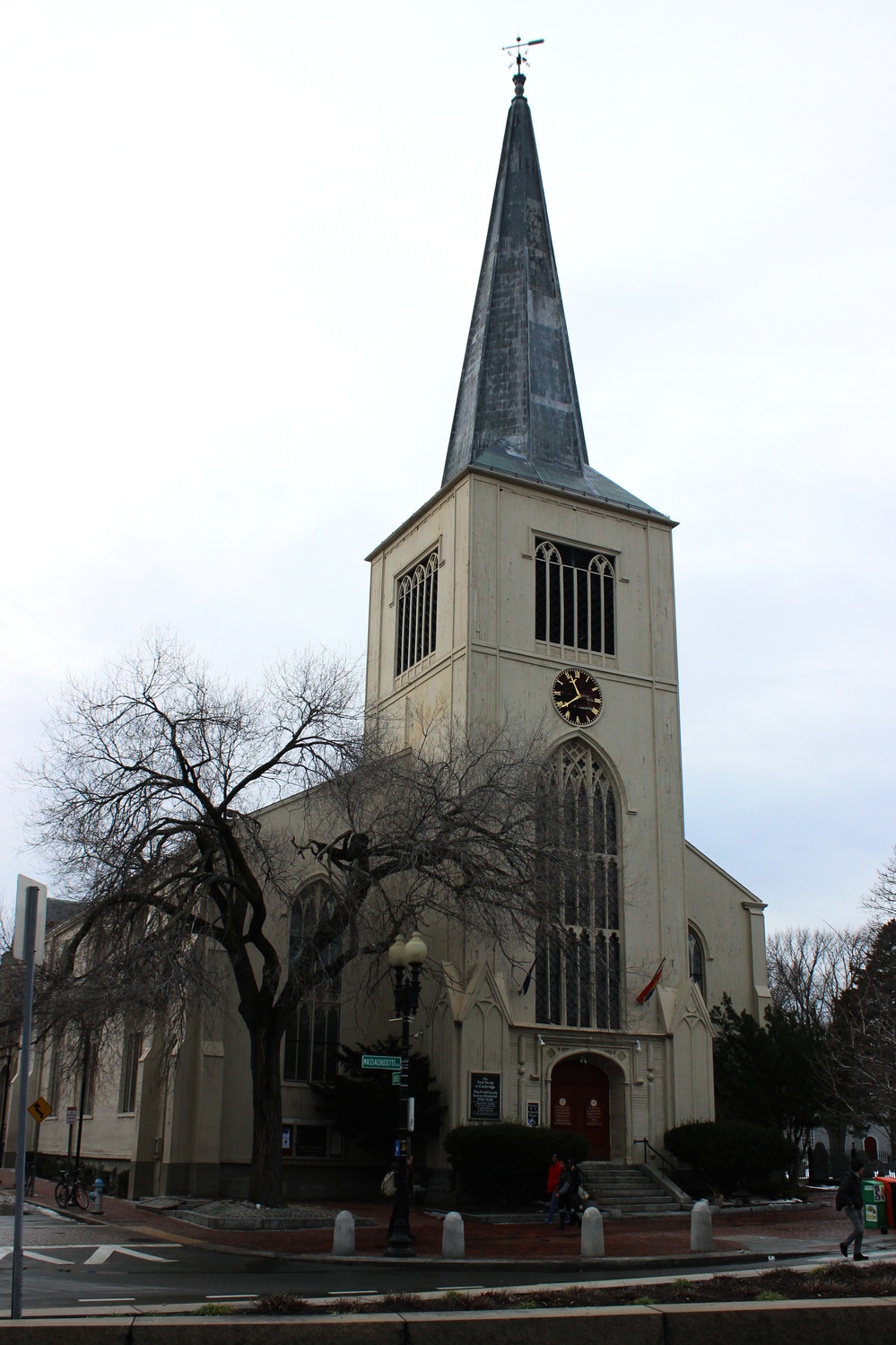 The Harvard College chapter of the Foundation for the International Medical Relief of Children hosted the event for undergraduates with the dual aims of raising awareness about and encouraging active involvement in providing social services to homeless individuals.

When coronavirus hit Boston in March, both the Boston Healthcare for the Homeless Program and Y2Y — a student-run shelter for young adults experiencing homelesness — mobilized to support and protect their clients, according to O’Connell and Blizzard.

During this first spike in virus case counts, BHCHP provided 500 beds at the Boston Convention Center for homeless individuals who contracted coronavirus. These beds were intended to supplement the 124 beds the organization maintains as part of its standard medical respite operation.

Y2Y, meanwhile, has continued to shelter guests while maintaining health and social distancing strict protocols, which have so far succeeded in preventing any infections.

“We haven't had a single COVID-19 case,” Blizzard said. “However, it remains a challenging time and the situation is ever-evolving.”

Shelters far larger than Y2Y face an even more imposing challenge in maintaining social distancing procedures and protecting their guests. In general, O’Connell said, Boston-area shelters have been less successful than Y2Y in containing the virus, confronting a 35 to 40% infection rate — compared to a single-digit positivity rate among the broader population.

To help manage these concerning trends, O’Connell said that BHCHP began conducting regular, universal testing for a number of homeless shelters in Boston in April. They found, upon the start of testing, that many asymptomatic individuals were in fact carrying the virus.

“There was a small cluster in Pine Street in early April. We went in and tested everybody at Pine Street — there was one person who had a fever and maybe 10% of the people complained of some symptoms,” he said of the South End-based shelter. “But then it turns out that 148 out of the 400 people there were positive, so they were primarily asymptomatic but spreading like wildfire.”

A number of shelters were forced to turn away guests in order to maintain social distancing and regain control of the outbreak, O’Connell said.

“The net result of all that is the shelters are much safer, but the number of beds available are very low. And so right now we have more people on the streets of Boston that we’ve ever had,” O’Connell said. “So we’re facing a crunch as a second wave comes.”

O’Connell and Blizzard both emphasized that the coming winter season will only exacerbate this “crunch.”

“We’re worried if the wave is too big, we're gonna have to scramble to create new places for people to go. So we’re scared to death,” O’Connell said. “I think our staff is emotionally scarred and traumatized from what we went through before. Seeing it coming again — just this week — it's really scary.”

In an interview conducted prior to the event, O’Connell expressed worry that the dire situation would elicit a feeling of “fatalism” among people experiencing homelessness.

“You have so little control of what's going on, and such bad things are always happening, and death is ever present out there,” he said of the prevalent mentality among those living without consistent shelter.

“We know that if you’re wondering where you’re going to sleep at night, if you’re going to be safe for the next five minutes, what you’re going to eat, will you have enough percentage on your phone battery to wake you up to get on time to work, you don’t have the mental capacity to deal with anything other than your immediate survival,” she said.