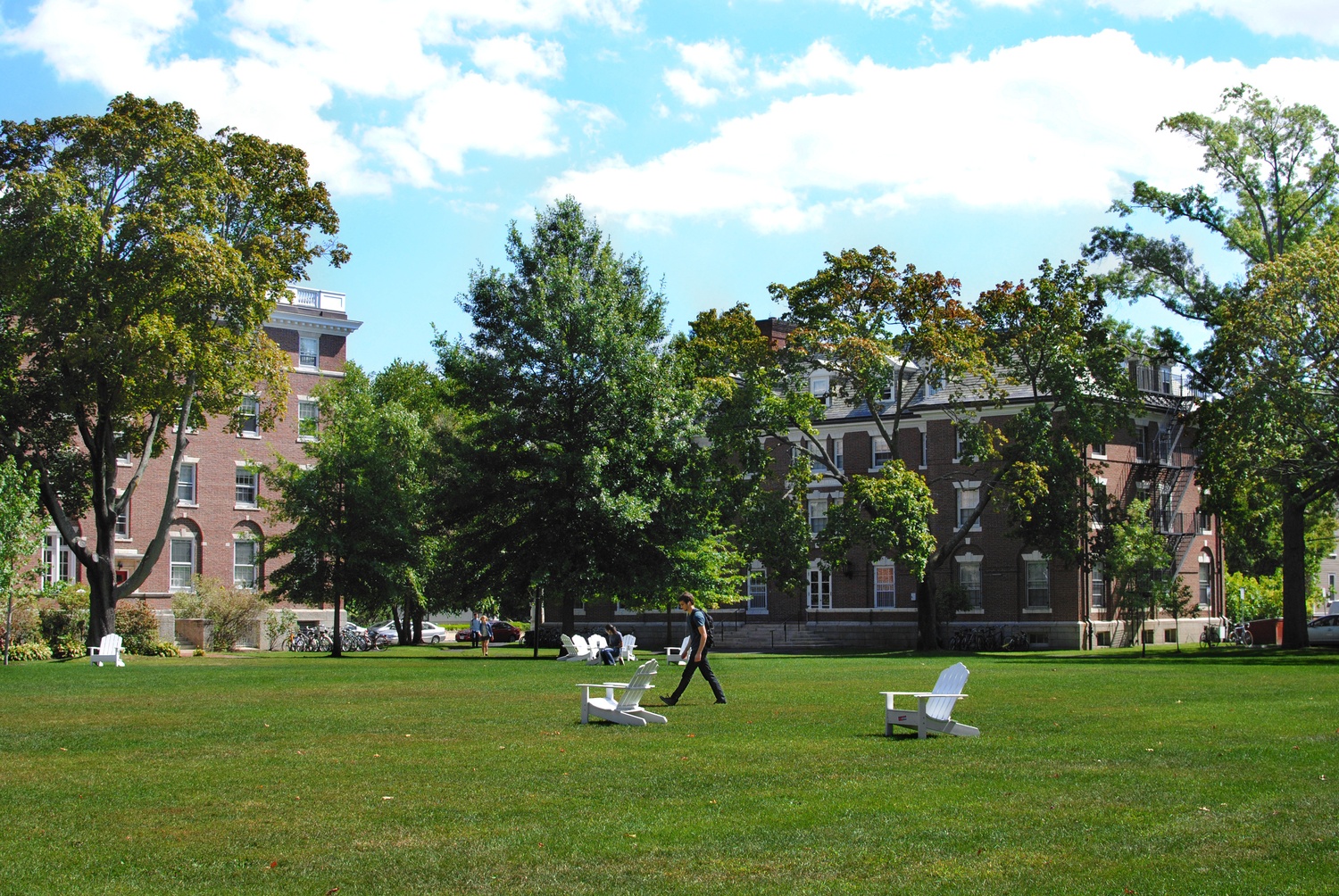 An individual broke into Cabot House early last Tuesday, though they did not appear to steal property or enter residents' rooms, according to reports by Harvard officials. By Tiana A Abdulmassih
By Ema R. Schumer, Crimson Staff Writer

An individual broke into Cabot House early last Tuesday, though they did not appear to steal property or enter residents’ rooms, according to reports by Harvard officials.

Cabot House Resident Dean Meg Lockwood emailed students and staff affiliated with the House, which is located adjacent to the Radcliffe Quadrangle at 62 Linnaean St., notifying them of a recent unauthorized entry Monday, just under a week after the incident occurred.

Lockwood wrote that Harvard officials do not believe the suspect entered students’ rooms or stole from them.

“We are not aware of anything being taken or damaged, nor do we think the person entered any occupied student rooms,” she wrote. “Please let me know if you noticed anything or have any additional information to share.”

A Harvard University police officer took a report that morning of a “past unlawful entry into the building,” per the Oct. 13 HUPD crime log.

Lockwood wrote in her email that HUPD is “familiar with the individual in question.” The department’s spokesperson, Steven G. Catalano, declined to comment on the incident, citing HUPD’s longstanding policy of not commenting on ongoing investigations.

Catalano did not respond to questions regarding how HUPD patrols Harvard’s depopulated campuses. Only roughly 25 percent of College students are living in the dorms due to the COVID-19 pandemic, and many of the University’s graduate schools have also deferred in-person learning.

Two days before the Cabot House break in, a HUPD officer took a report of a stolen silver Apple MacBook Pro laptop valued at $1,000 from a room in Weld Hall in Harvard Yard, according to the crime log. The two incidents do not appear to be related.

Lockwood reminded Cabot residents to follow safety precautions in her email, including closing and locking their doors and not allowing strangers into the House. She also provided phone numbers for emergency resources, including on-call tutors, HUPD, the Office of Sexual Assault Prevention and Response, and Harvard University Health Services Urgent Care.