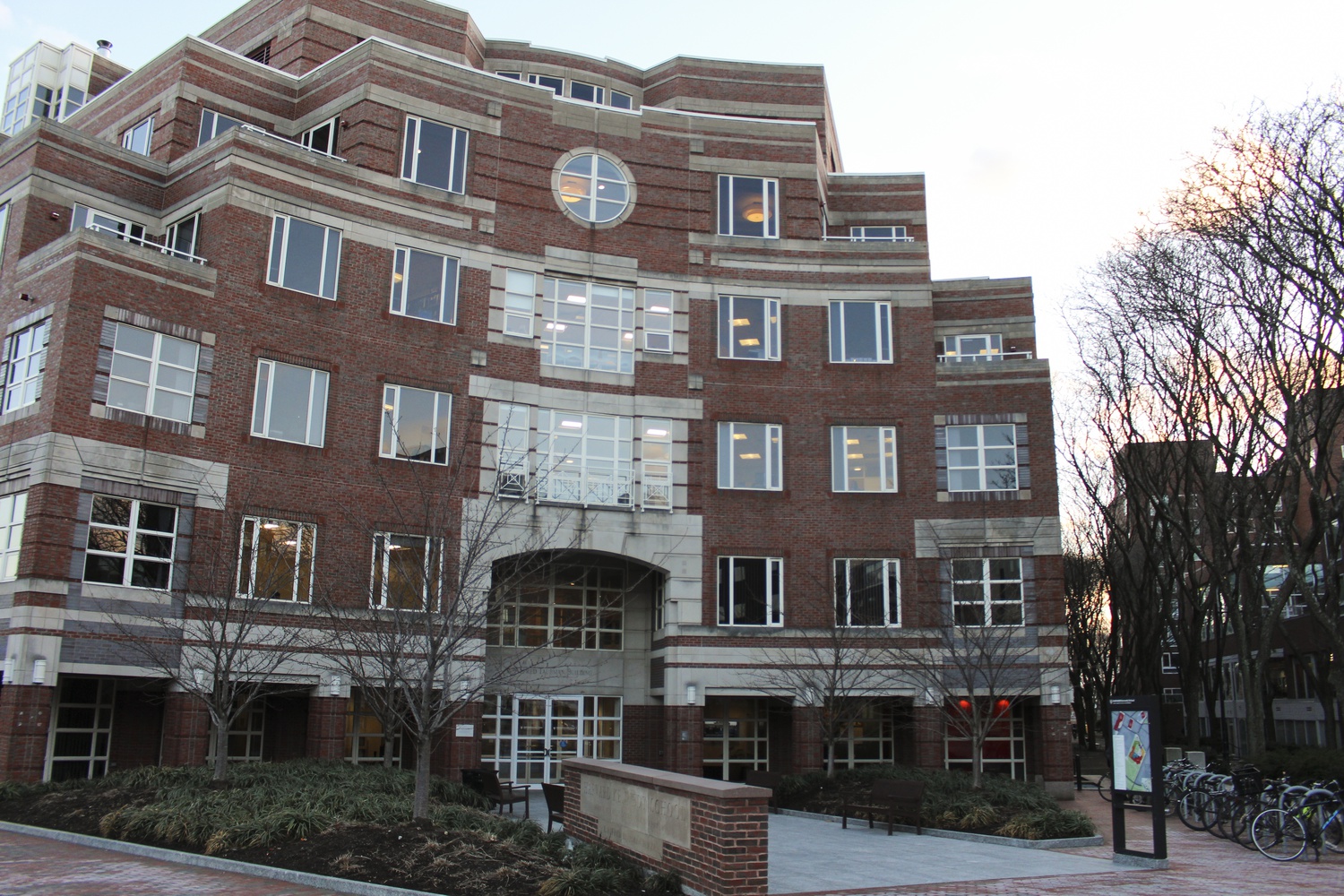 President of the Human Rights Campaign Alphonso David shared his thoughts on BGLTQ activism, the future of gay rights, and the 2020 election in a conversation with Harvard Kennedy School professor Timothy P. McCarthy ’93 Thursday.

“The stakes could not be higher,” he said of the election.

David said the Supreme Court has often lagged behind public opinion on controversial topics, including on the issue of marriage equality. He argued that because of this, he views federal legislative protection through the Equality Act as necessary to ensuring the rights and dignity of BGLTQ people.

“The first thing I would say is volunteer to call in, or text in, to those priority states,” he said, urging listeners to participate in phone-banking events in swing states like Wisconsin and Arizona.

He urged those watching to download the HRC’s Team app, which allows users to see whether or not their contacts have voted, and stressed the necessity of increasing voter turnout among those who support BGLTQ rights.

In addition to delving into current events, David also told personal stories during Thursday's event. In response to a student question about speaking with people less informed about BGLTQ issues, he explained that acceptance often requires slow and patient work, recounting the length and complexity of his own coming-out conversation with his parents.

“It was a conversation about philosophy, religion, fear of death, dignity, all of those things merged into one,” he said.

David pointed listeners to the HRC website’s resource bank, which contains information on topics ranging from the importance of using the appropriate pronouns to the specific states where discrimination on the basis of gender or sexual orientation is prohibited by law.

“This is the beginning of LGBTQ history month,” McCarthy said, adding that forum attendees should take this month “to learn something about LGBTQ history.”