As Election Looms, Experts Say Stakes Are High for Harvard and Higher Ed 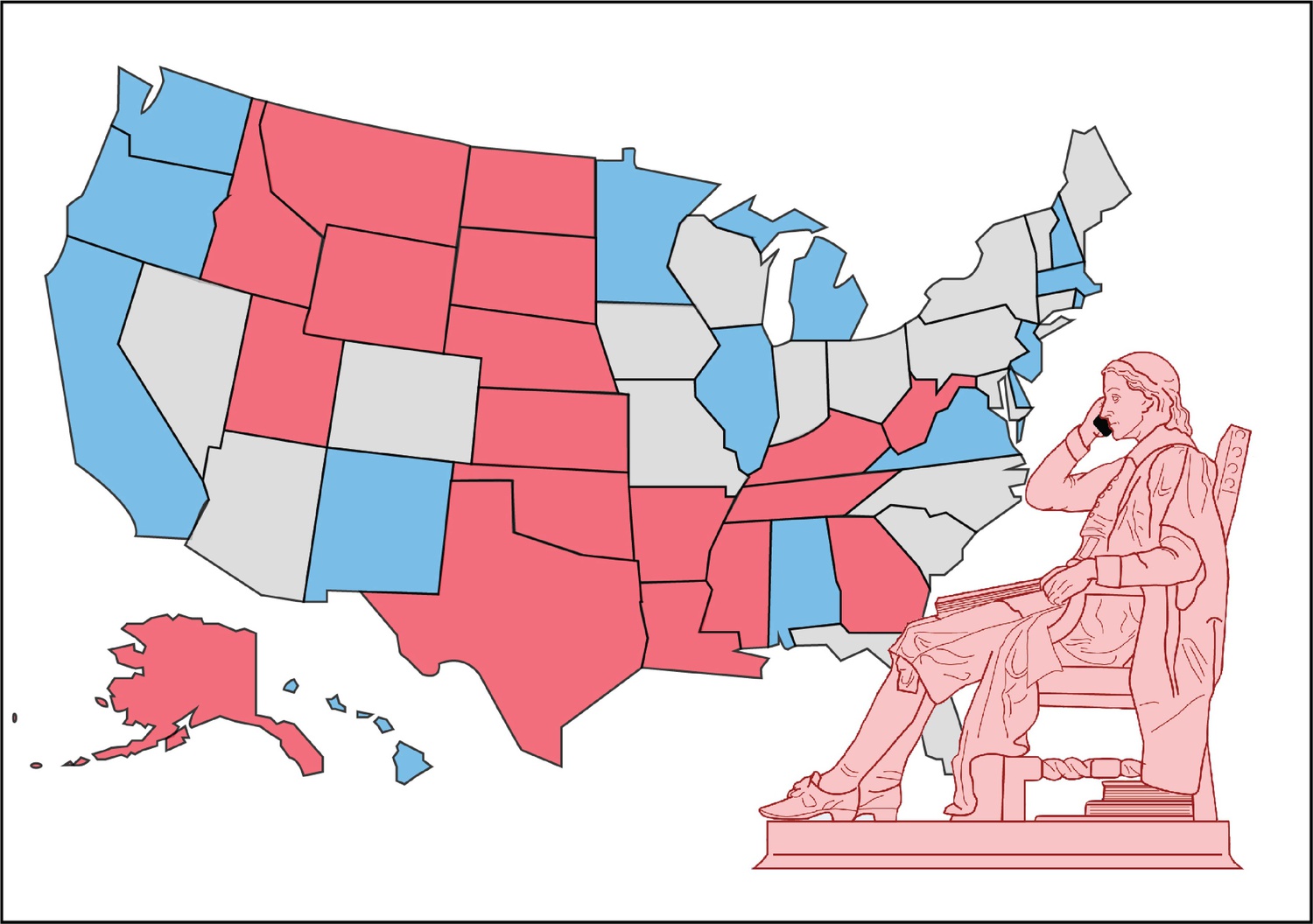 With just three weeks before Election Day, experts say much is at stake for Harvard in the outcome of the contest between President Donald J. Trump and former Vice President Joseph R. Biden Jr. By Annabelle G.Y. Lim
By Camille G. Caldera and Michelle G. Kurilla, Crimson Staff Writers

With just three weeks before Election Day, experts say much is at stake for Harvard in the outcome of the contest between President Donald J. Trump and former Vice President Joseph R. Biden Jr.

University President Lawrence S. Bacow said in a Sept. 25 interview with The Crimson that he would not speculate on the outcome of the election and that the University will always try to “work cooperatively with the government, regardless of who is in power.”

But in recent months, the relationship between Harvard and Trump has been more contentious than cooperative.

In April, Trump said that Harvard would have to “pay back” the nearly $9 million it was allocated in the CARES Act, the largest economic stimulus package in American history. Soon after his criticism, Harvard announced that it would not “seek or accept” the funds to which it was entitled.

In July, shortly after Harvard announced its fall reopening plan, Trump called it "ridiculous" and said University administrators “ought to be ashamed of themselves” for taking the easy way out. Harvard did not change its plans.

That same day, Harvard and the Massachusetts Institute of Technology sued Trump’s Department of Homeland Security over its rule to ban international students from the country if their courses were online only. A week later, DHS and U.S. Immigration and Customs Enforcement rescinded the rule.

In September, the University also fired back at the Department of Education on the issue of Title IX after the DOE released new federal guidelines and sparred with the Department of Justice in the race-conscious admissions appeal from the Students for Fair Admissions.

David A. Hopkins ’99, an associate professor of political science at Boston College, said the conflicts between Harvard and Trump “are part of a larger trend and a larger pattern.”

“It’s not just about Trump as an individual president, but it’s about the Republican Party as a party,” Hopkins said. “The elite institutions of higher education are seen as liberal-dominated and as part of the political opposition.”

To Hopkins, that dynamic has clear implications for the upcoming election.

“A Democratic victory is going to mean people who are much more sympathetic to higher education than a Republican victory,” he said.

Frederick M. Hess, the director of Education Policy Studies at the American Enterprise Institute, made a similar assessment of the upcoming election.

“Institutions which eagerly embrace one political party or one ideology tend to do very well when that party is in power and tend to have a very difficult relationship with the other party when it’s in power,” he said. “Institutions like Harvard have both institutionally and culturally made clear that they have very strong preferences in our ideological and political debates, which means they have a big stake in the outcome.”

In a survey by The Crimson in March, nearly 80 percent of Harvard’s faculty self-identified as very liberal or liberal, and a plurality supported Sen. Elizabeth A. Warren (D-Mass.) in the presidential primaries.

Beyond politics, a president and his administration wield significant power and influence over the day-to-day workings of higher education.

Terry W. Hartle, the senior vice president for government relations at the American Council on Education, said the industry is “inextricably bound up” with the federal government, which will provide colleges and universities with about $100 billion in financial aid and $40 billion in research grants in 2020 alone.

“Those two things taken together add up to a very substantial part of our enterprise, particularly for research universities like Harvard,” Hartle said. “The activities that the institutions engage in wouldn’t look anything like they do without substantial support of the federal government.”

Hopkins also noted the ability of a presidential administration to impact campuses with its policies on issues, like immigration and Title IX, and its response to national and international circumstances, like the coronavirus pandemic.

Thomas D. Parker ’64, a fellow at the Institute for Higher Education Policy, wrote in an email to The Crimson that if Trump is reelected, the University will remain “a target.”

“Harvard, because of its preeminence in the field of higher education, will continue to be a primary target,” Parker wrote. “Soon the General Counsel’s office will be even bigger than the Office of University Advancement.”

With the stakes of the election high for both Harvard and the nation, Bacow urged affiliates to the polls in an email on Oct. 7.

“Each of us, whether eligible to vote or not, has a responsibility to affirm and uphold the ideals of democracy,” Bacow wrote. “The Harvard we have come to know and love, to challenge and change, is a uniquely American institution.”

“Our strength depends, in many ways, on the strength of the union, and we must do our part to ensure that every person’s voice is heard,” he added. “If you are eligible, please register and vote.”