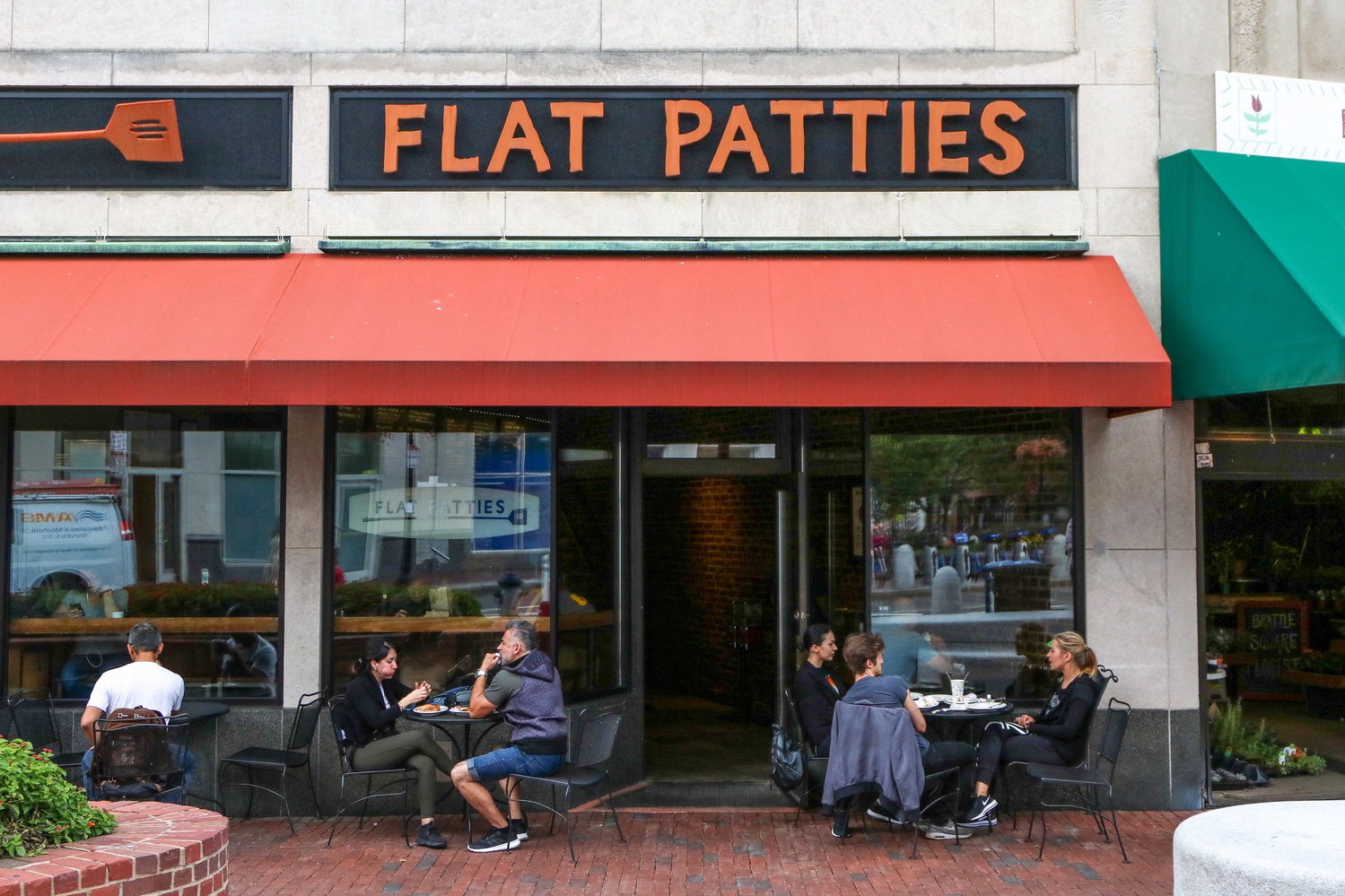 The new Square location is an expansion of the original Fóumami, which opened in 2010 and occupies a space at 225 Franklin Street in Boston’s Financial District. The Square restaurant will have an expanded menu, longer hours, and the addition of draft beer and draft wine, according to Fóumami owner Michael Y. Wang.

Wang, a Harvard Business School alumni, said he had always hoped the restaurant would open a location in the Square.

“Our intention from the beginning was really to expand and I've always wanted to be in Harvard Square, and we're just looking for the right opportunity, and the opportunity came about, so that's why we're going there,” Wang said.

Fóumami sells sandwiches, salads, rice bowls, and noodle bowls. Wang said one of the restaurant’s distinguishing features is the fresh bread they use for the sandwiches.

“What really separates our sandwiches apart is the handmade Chinese bread that we make in the restaurant, which is called Shao Bing,” Wang said. “And that's the platform for all of our sandwiches, so they’re handmade, fresh baked every day.”

The closing of Flat Patties and the opening of Fóumami has been slated for several months. Flat Patties owner Tom J. Brush announced in January 2019 that is was unlikely that the restaurant would survive after its lease ended in 2019. In September, Wang told Eater Boston that Fóumami would occupy the 33 Brattle Street spot in the Square.

Flat Patties is far from the only fast-casual Harvard Square restaurant to shut its doors recently — Qdoba, Chipotle, and Crema Cafe have all closed within the past year and a half.

Denise A. Jillson, president of the Harvard Square Business Association, wrote in an email that she expects Fóumami to serve not just students but also“residents, students, and visitors from around the region and around the globe.”

Wang wrote in an email that he was following in his family’s footsteps by opening a restaurant, as his grandfather founded Asian restaurant chain Chew Young Roo. Wang wrote that the recipes served in store are originally from his family.

“The food we serve at Fóumami are all authentic family recipes that my family have served in various restaurants we’ve operated both in Asia & the U.S. over the generations, and have been passed down to me,” he wrote. “What Fóumami serves is NOT fusion!”

—Staff writer Julia A. Kendall can be reached at julia.kendall@thecrimson.com.