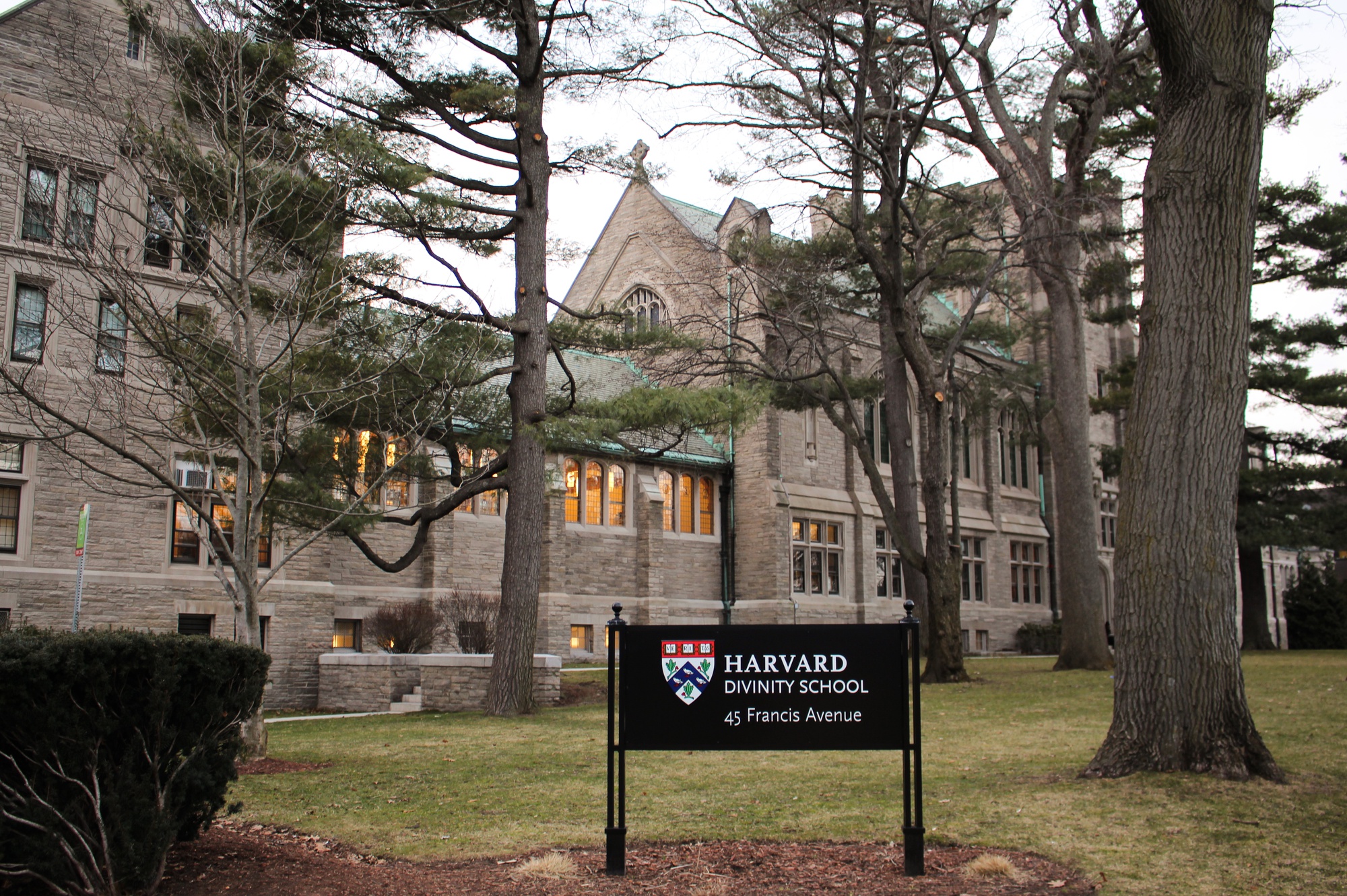 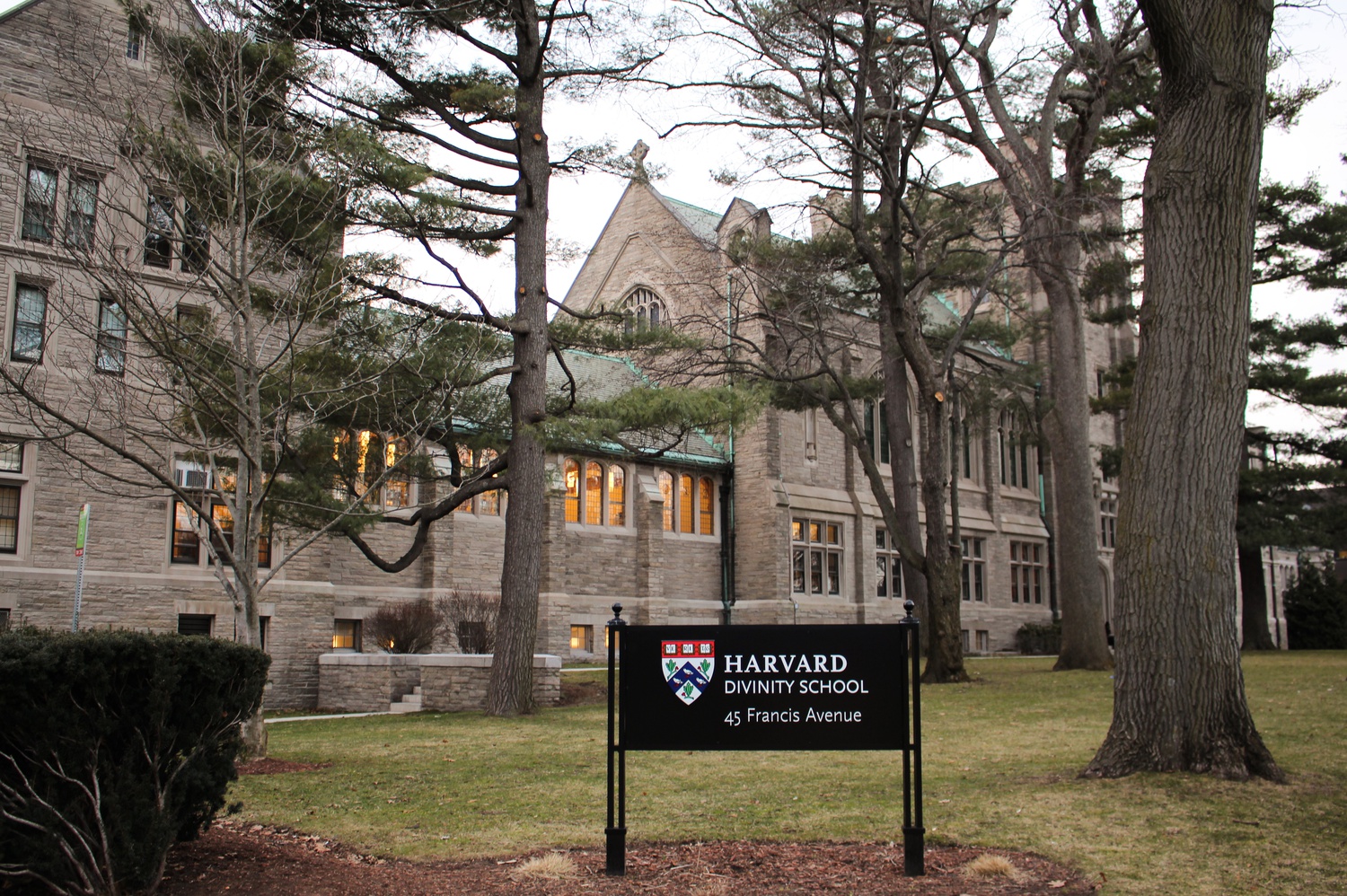 When a former student went job hunting and asked Harvard Divinity School professor Anne E. Monius for a generic recommendation, Monius insisted upon writing a tailored recommendation for each job — all 60 of them.

Students and colleagues say Monius, who died on Aug. 3 at the age of 54, was an extraordinary teacher who closely mentored her students while conducting groundbreaking research.

Monius was a professor at the Divinity School for 17 years, during which she taught about the history and writings of South Asian religions. She joined the Divinity School faculty in 2002, after teaching at the University of Virginia for five years, and earned tenure two years later.

Monius’s research spanned centuries and multiple religions, a breadth one of her former masters students Sarah Pierce Taylor said is exceptional among academics, who generally have a research focus in one religion and can teach about two others. Monius’s first book “Imagining a Place for Buddhism: Literary Culture and Religious Community in Tamil-Speaking South India” is the “definitive” book on Buddhism, according to Pierce Taylor. She also studied Jainism and co-founded the Jainism group at the American Academy of Religion.

“She had a perspective on her field that really integrated the study of religion and literary texts, and that really brought aesthetics and ethics together,” said Divinity School Professor and interim minister at Memorial Church Stephanie A. Paulsell, who co-taught a course with Monius. “She was really interested in that: the relationship between beauty and goodness, and how ethics and aesthetics worked on each other in the texts that she studied.”

At the time of her death, Monius was working on multiple projects about Shaivism.

“She just was writing this magnum opus, and I only hope that that book can be shepherded to publication because she is a scholar of such immense merit that for us not to have that book would be such an incredible loss to the field,” Pierce Taylor said.

Amidst all of her research projects, Monius was an advisor and mentor to many students, earning the Excellence in Mentoring Award in 2014 from the Graduate School Council for her impact on students.

“Maybe more than any faculty member I’ve ever known, she was extremely generous with her time,” Paulsell said.

Monius often taught six reading courses a semester and was willing to put in time to help any student pursue their research interests, according to Paulsell. She met with thesis advisees each week and successfully led many of her students through applications to Ph.D. programs. Those who learned with her had to be prepared for a rigorous course of study.

“She had very high standards,” Paulsell said. “Now if Anne was your advisor, you knew you had to come in with new writing every week. But the students who wanted to do that really flourished under her guidance.”

In nominating Monius for the Excellence in Mentoring Award, AnnMarie M. Bridges, who studied Christian theology at the Divinity School, described how thoroughly involved Monius was in her personal academic success—even though she was never Monius’s student. Monius not only met with Bridges but also read through hundreds of pages of John Calvin’s writings to prepare for those meetings.

“I know of no other faculty member in my field who regularly spends an hour a week with the students she mentors (and it is worth noting, in this context, that Prof. Monius is not even my advisor),” Bridges wrote in an email. “Prof. Monius does not just lend me her mind when I am sitting in her office; she invests time outside of our meetings to become an even better guide and interlocutor for me.”

Pierce Taylor had a similar story and described how Monius had supported her, even after she graduated from the Divinity School. Over the course of her eight-year-long Ph.D. program, she continued to turn to Monius for advice. Monius read every word and every draft of the dissertation.

“The thing that’s really important to remember is that she was under no institutional obligation to me,” Taylor said. “I was a Ph.D. student at [The University of Pennsylvania], not at Harvard. But she treated me as if I were her responsibility.”

“Anne made me feel incredibly special, she did all of these things for me that changed my life, changed my career, and it was very special,” Pierce Taylor said. “But actually Anne did that for so many people.”

Monius’s generosity extended beyond her students, according to Paulsell. When Paulsell’s daughter returned from a summer spent in India, Monius helped her process the experience and find her footing in American culture. The two sat together on the couch for hours, with Monius listening intently while Paulsell’s daughter shared her experiences.

Pierce Taylor said she sees Monius as a model for advising and teaching.

“I think the imprint there is hard to describe,” Pierce Taylor said. “I know how to be an advisor, I know how to be a professor, because I saw how Anne did it. And I saw the incredible model that I don’t know if I'm ever going to be able to live up to that, but I know that I want to.”

—Staff writer Rebecca S. Araten can be reached at rebecca.araten@thecrimson.com.