Responding to a ‘Crisis in the Humanities,’ Harvard History Dept. Rebrands 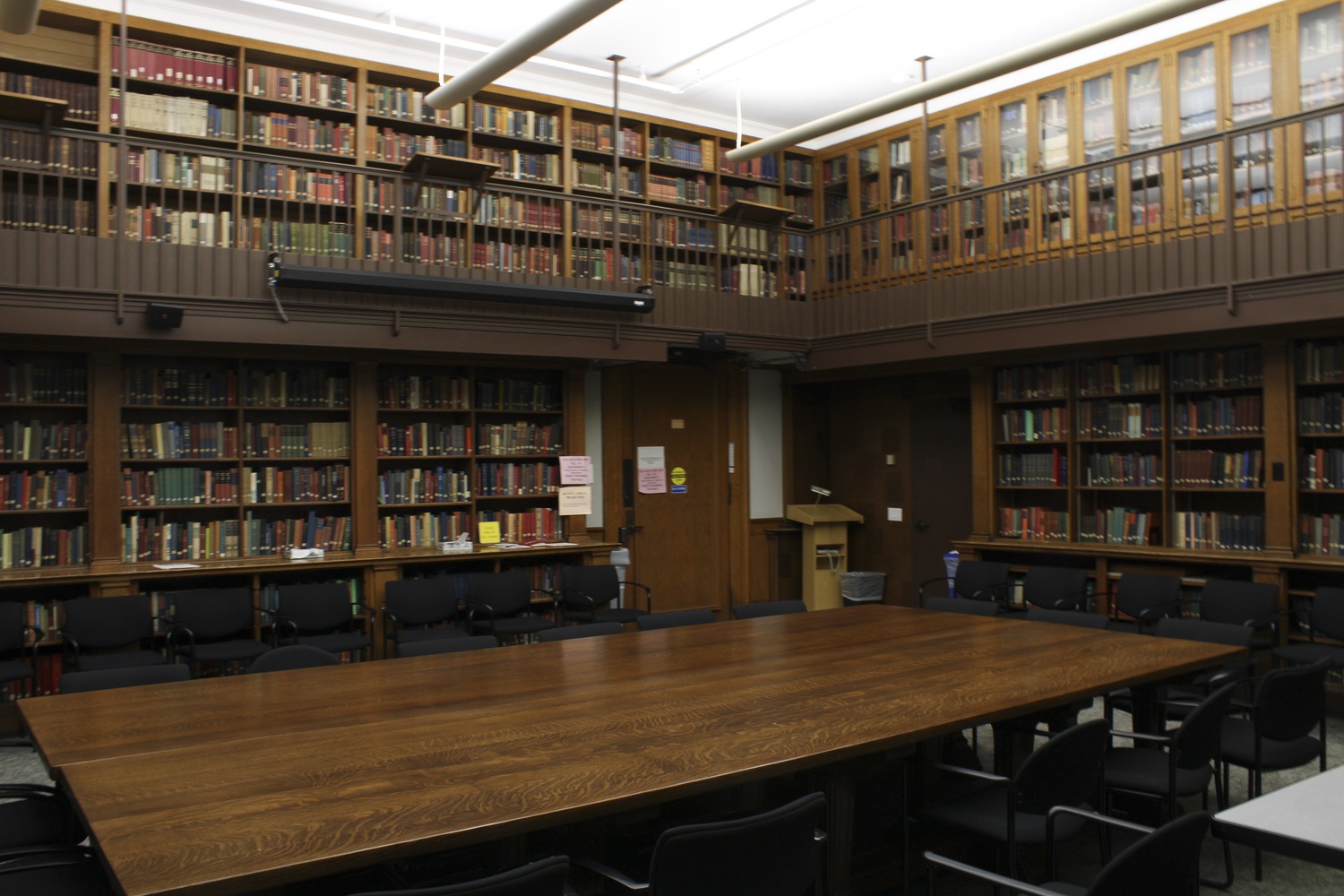 Harvard’s History department has made a number of structural changes to its curriculum and outreach efforts this semester in an attempt to attract and retain concentrators and unaffiliated undergraduates.

Most notably, this fall the department rolled out a new series of “foundations” courses geared toward freshmen and students outside the concentration, including those attempting to fulfill the General Education program’s new Social Sciences distributional requirement. Sixteen of the courses — also known as “101s” — are being offered this semester, with topics ranging from Harvard history to using science as a historical source.

Professor Maya R. Jasanoff ’96 said the changes were driven by a need to repair history’s “image problem,” adding that freshmen often enter Harvard with the misconception that the discipline is merely “a bunch of names and dates to be memorized.”

“People think it's all about the past, but it's really about the present and the future,” she said.

Director of Undergraduate Studies Lisa M. McGirr, who spearheaded the overhaul, agreed. She said that the changes were in part borne out of a “crisis in the humanities” that followed the 2008 recession, when she says more and more undergraduates began selecting their concentrations based on employability concerns. Nationally, the phenomenon is well-documented — a survey from the American Historical Association found that from 2014 to 2017, course enrollments dropped by 7.7 percent in history departments across the country.

In another attempt to combat the “crisis,” Harvard’s History department also debuted new “career course clusters” this fall. McGirr said the clusters are designed to guide students interested in business, journalism, and law career paths among others toward History courses that will be useful in their chosen fields.

“People feel insecure. They want to ensure that they have a skill set that they can take beyond college for their future careers,” McGirr said. “What we know, and what we're trying to make sure students understand, is that the kind of skills they gain in History — those fundamental skills of powers of communication, of really great writing and critical analysis — those are the kind of things that are going to be used in all sorts of careers.”

A number of students said they are receptive to the new curriculum. Phoebe G. Barr ’23, a freshman in Jasanoff’s foundations course on the British empire, said she feels the course is more “approachable” than other History department offerings.

“This is a very good class for a freshman who's just sort of starting out in college history,” she said. “There was another history course I shopped that looked like it was going to be a lot more reading and required me to buy, like, 10 books, and I thought, this course seems interesting, but maybe not for my fall of freshman year.”

Before the restructuring, Government concentrator Pablo T. Rasmussen ’20, said it was hard to find “entry points” into the department. The new foundations courses make it easier for students to pinpoint what kinds of classes are accessible to those who are unfamiliar to the subject, he said.

“Not only would I have felt comfortable and been excited about the subject, but I think that if I had taken this freshman year, I would have at least had History on my radar for possible concentrations,” Rasmussen said.